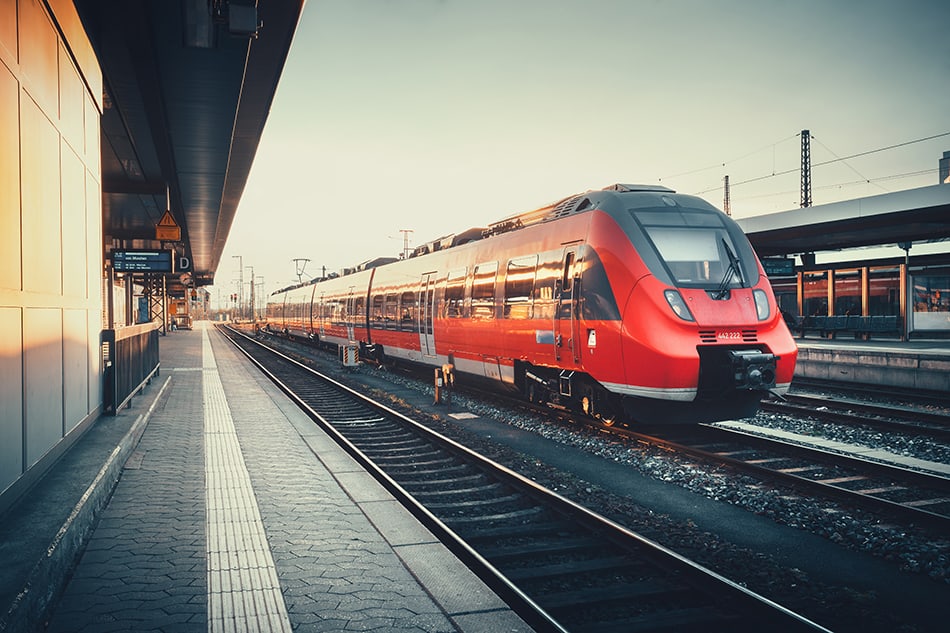 Though dreaming about trains nowadays may seem just too anachronistic, trains are still quite a common part of human dreams. They are an important element of our lives, even though we don’t use them to travel as much as we did in the past.

If you have ever dreamed about this machine, this article will help you to understand its meaning better. 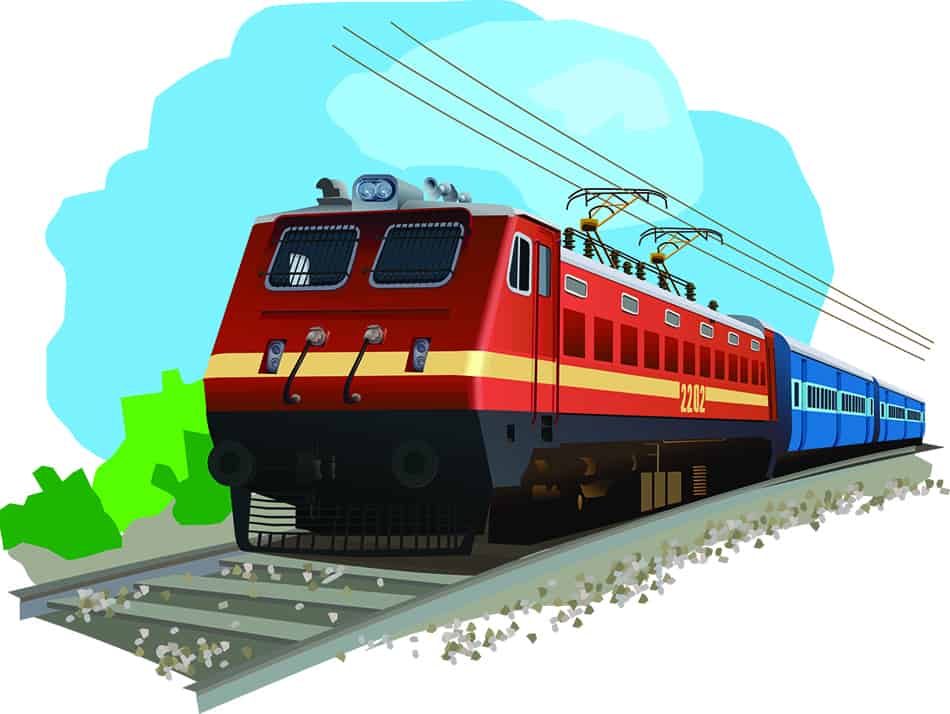 Be it in the movies or in the literature, trains have always played a significant role with multiple meanings. They are old, but still strong cinematic and literary devices authors use when depicting something fortuitous. It seems they have stood the test of time, and that their symbolism has successfully survived the changes of the post-modern world.

Apart from the fact that trains symbolize journey, their various connotations have been used in literature widely since their invention in the 19th century. Russian realist literature, for example, is a good case in point.

In most cases, the train stands for fate and for its inevitability. The railroad’s line and the track direction show the path of someone’s life and its destiny. If you follow your path constantly, it means you’re on the right track in your life. In a similar way, the tunnels signify the emotional darkness to come.

Because of this connection of the train tracks and human destiny, trains are considered to be an ultimate fatalistic symbol. They are seen as the powerful force guiding you. For some, this force brings a sense of security, but for others, it may feel they’re losing control.

The history of cinema has been rich with the images of trains from the very beginning. The train managed to remain relevant even in modern times movies. Cinema uses the same tools like literature, adding to the train several interesting features.

Encountering someone on the train is a typical cinematic instrument. It is especially used for love affairs, happening unexpectedly, giving them the charm of serendipity. This concept is related to the fatalistic symbolism trains carry, and this fatality is also seen as the characteristic of love. Just think about how many movies including the two soulmates, meant for each other, meeting on the train, have you watched.

Other than this cliche, trains are used as an effective storytelling device on-screen. They can push the narrative forward, or rather reprieve it, making suspense.  Also, in the traditional Wild West, the train is used as the symbol of death, bringing the villains to the place of action. In any case, their both symbolic and narrative potential is immense.

The Most Common Dreams About Train

When dreaming about trains, it is important not to forget the overall context of the dream. Was it nice or bad? Did the train move or standstill? Were you riding on it or someone else? Were you enjoying the ride or it was stressful? What was your relation to the railroad during the dream?

Additionally, try to remember and understand your moods during the dream, and your real-life relations to the trains. Do you travel by train often, or only on a vacation? Do you use inter-city trains or you commute by train every day on your way to work? Or do you work in the railroad industry professionally or know someone who does?

I will try to explain some of the most common variations of dreaming about trains. However, keep in mind their overall symbolism and context when interpreting your own dream. 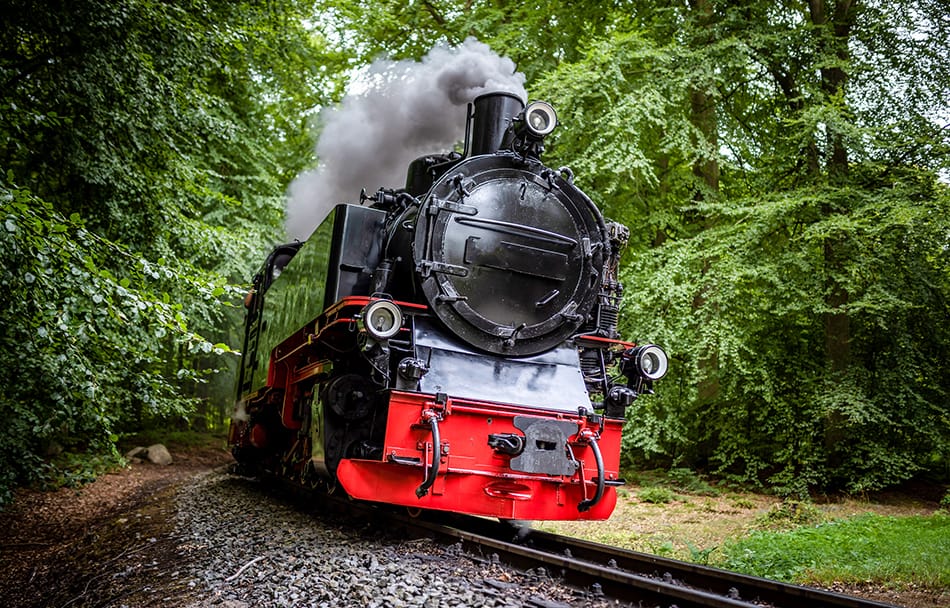 To dream about riding on a train typically symbolizes your life’s journey. It signifies you are rethinking your life path, trying to realize whether you chose the right one. The train ride in a dream reflects your choices, your life structure, and the level of its stability. You may try to think over your life goals and to raise self-awareness, so this dream comes as a natural consequence of such a process.

If you were moving forward along with the train in your dream, it suggests you are planning to take a new and better direction in your life as well, to make it more positive. Personal growth is your main goal.

If you dreamed of sitting on a train waiting for your stop, it indicates you will experience an important event in the near future, that will help you to set your goals on the right path. However, if you get off the dream too quickly, it is not a good sign. It tries to tell you to slow down, avoid any competitive situations and conflicts, and wait for your turn to succeed.

If you dreamed of riding on a crowded train means you probably want to avoid the crowd in waking life and to be on your own.

If you dreamed of riding a train yourself, it is considered to be a good omen. Such a dream is usually very pleasant since it shows you being in full control over your life, be it your emotions, your job, or some other aspect of reality. 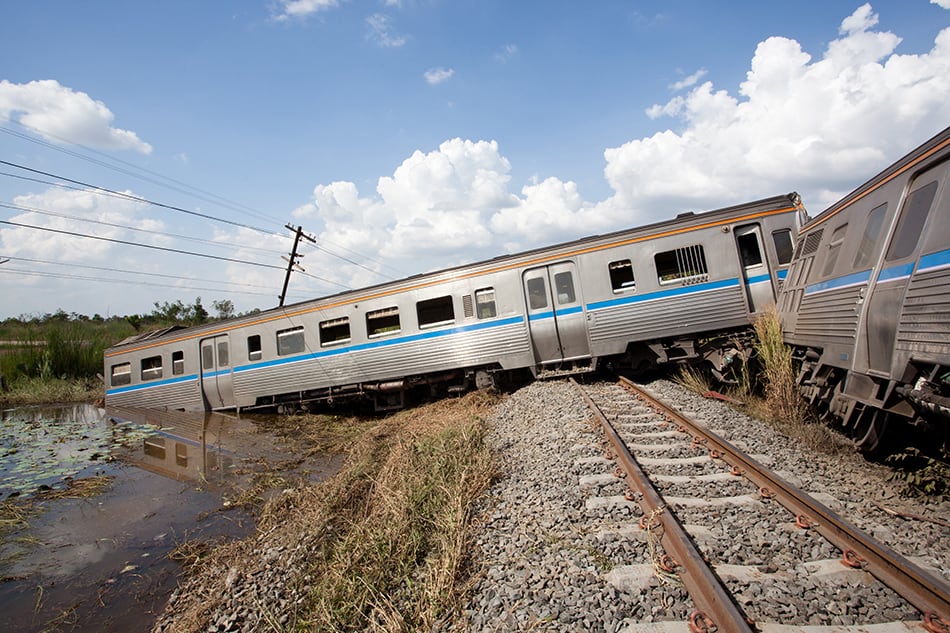 Dreaming about a crashing plane or train or is considered to be a bad sign, whether you were involved in it or were just a witness. Being the opposite of moving forward along with the train, this dream indicates you might go backward, or take some bad decision. It also suggests you are having low self-esteem. Try to work on it in your real life.

If you dreamed of a person being hit by a train, it usually signifies the wrong path the person has chosen for their life. If you didn’t know that person, the dream suggests you are the one who should reconsider your life goals. But if the person was someone you know, it means you should help them to reconnect with themselves and get back on the good track.

Dreams About Delayed or Missed Train 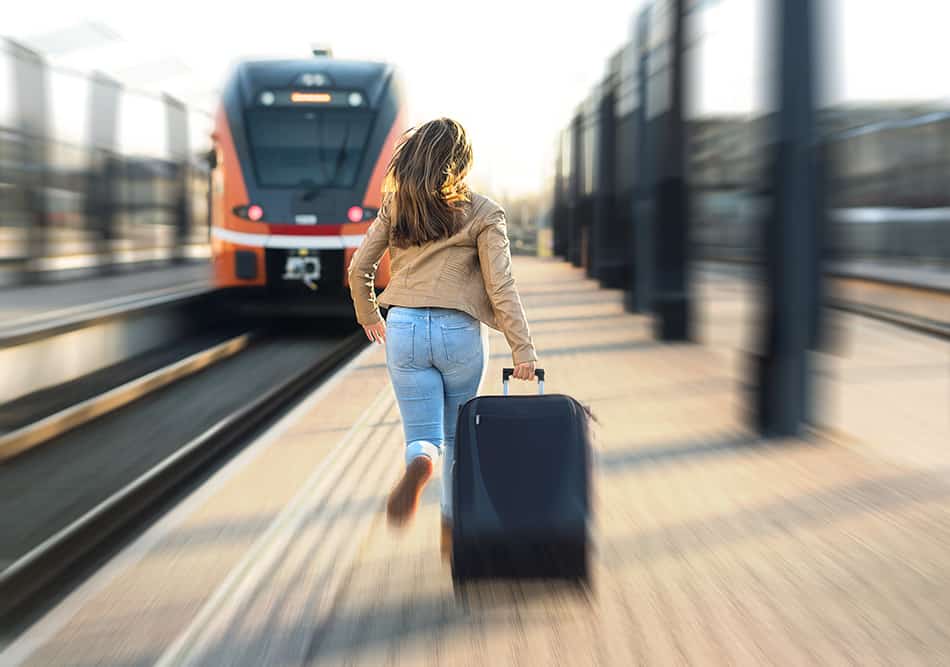 Dreaming about some form of delay is usually related to the lack of order in your life or some obstacles you are about to overcome. Thus dreaming about delays is quite common. It is especially disturbing when it is about the delayed trains, since this type of transport stands for the most reliable one, having always the same, controlled path and direction.

To dream about a delayed train means you are impatient about something and frustrated because you can’t reach it. The dream reminds you to wait for it. Also, consider such a dream as a warning to revise possible hasty decisions in your life (such as some long-term liabilities).

Missing a train in a dream stands for missing an opportunity. Due to some unexpected occasions, you were forced to give up your plans. However, it does not mean you won’t have another chance in the future.

Dreaming of Going Through the Tunnel 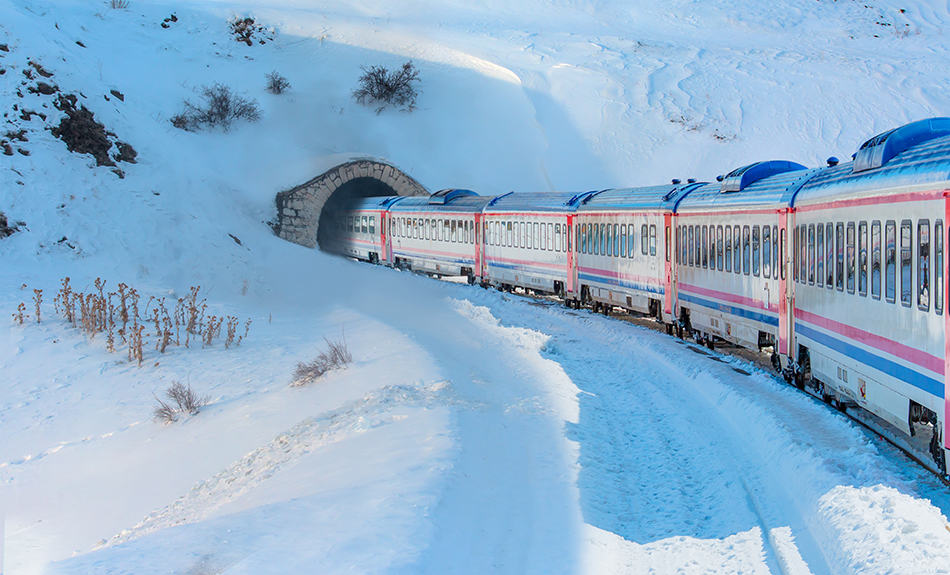 As I have already mentioned, the symbolism of the tunnel is related to the emotional darkness you might face. You may feel blue about something in your life. Try to understand better the roots of your sadness.

Additionally, this dream may suggest you be careful about some persons or events around you. Things may not be as they seem, so you should try harder to find the truth. Also, dreaming about going through the tunnel on a train may mean you should expect someone to reveal their secrets to you.

Some Other More General Meanings of Dreams About Train 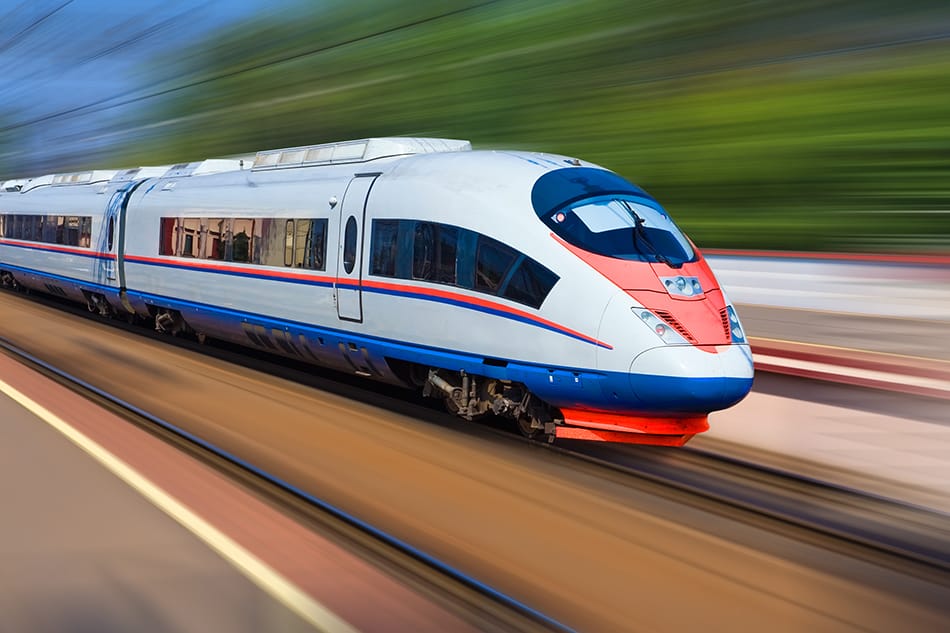 Since the trains, locomotives, and railroads are heavy, solid machines and systems, weighing several thousands of tons, they are the symbols of power and strength. Thus, when a train appears in your dream, it means something affects you in a powerful way.

The strict timetable the trains are operating on, suggests their appearance in the dream is related to your perspective of time, the past, present, and future.

Finally, trains are seen as the symbols of our connection to the outer world and to other people. Dreaming about them also signifies your long to connect to someone or something.

Dreaming about the railroad signs brings its own message as well, which is usually quite literal. Try to remember them when interpreting your dream.

This Train Is Bound for Glory

As this article emphasized, whether you dreamed about being an active or passive participant in your train dream, it is always related to your personal growth, future, self-awareness, and the overall path of your life journey.

Even if it has bad moods, try to use its potential for your future decisions. Your path of glory may be waiting for your just around the next railroad bend.

Have you dreamed about a train recently? Were you the rider or the passenger on it? Can you remember the context of your dream?