To create is to bring into existence something that wasn’t there before. This is a big challenge, but humans seem to find themselves unstoppably drawn to it.

Like any other major human endeavor, creativity has its share of symbolic representations. Understanding the symbols of creativity requires looking at the creative process, which has two main components: inspiration and effort.

Sometimes people wait for inspiration to come to them and believe that that should be enough to make them a creative genius. Others are more focused on the disciplined effort necessary to make an idea come to fruition — and they might get lost in carefully refining their work habits to the point they lose track of their purpose.

Both sides of the creative process are important, and each has the potential to become destructive without the moderating influence of the other. As described in pregnancy dream symbolism, pregnancy can be a symbol of the creative process because it represents both inspiration (the sperm fertilizing the egg) and the work to bring the finished product into the world (gestation in the womb).

The ancient Greeks had a similar dichotomy in the gods Apollo and Dionysus. As described in laurel wreath symbolism, Dionysus, the god of wine, was associated with a passionate and chaotic approach to life. He’d fit right in at a wild rock star party.

Apollo, meanwhile, was reason personified. His disciplined approach is what’s necessary for an author to get all the chapters of their novel written or for a musician to regularly practice their instrument.

With that introduction in mind, let’s look at a few symbols associated with creativity and the creative process. 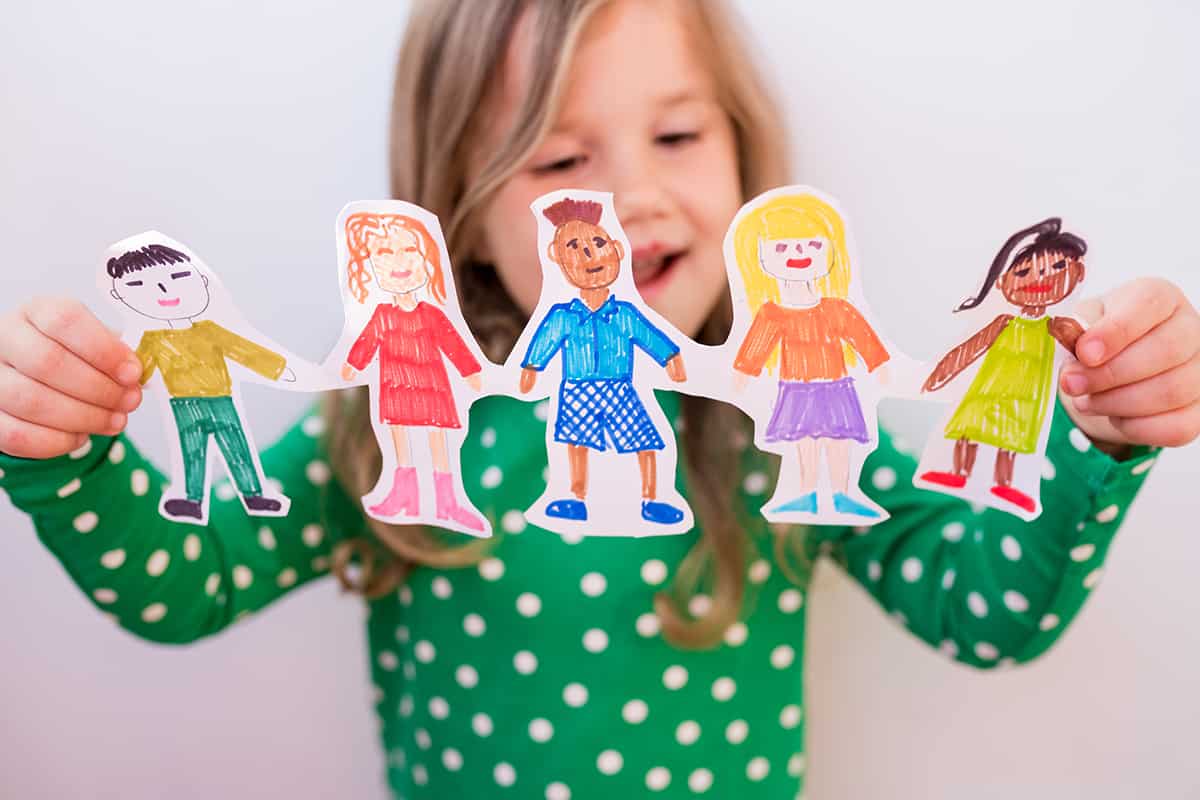 Sometimes a particularly great idea is referred to as one’s “brainchild.” Producing an actual human child is also a creative act. A child can therefore be a major symbol of creativity.

Children themselves can be more creative than adults. They haven’t spent as much time learning inhibitions from society as adults have. As in the famous story “The Emperor’s New Clothes” by Hans Christian Andersen, this can make children radically honest.

Children also haven’t been fully inculcated with society’s ideas concerning what isn’t possible. While some limits are there for valid reasons, other restrictions might not be as necessary as people think. Trying something thought to be impossible can be the beginning of a creative path forward.

A child tends to naturally approach situations with an attitude similar to the Buddhist idea of beginner’s mind. Blogger Leo Babauta of Zen Habits defines beginner’s mind as “dropping our expectations and preconceived ideas about something, and seeing things with an open mind, fresh eyes, just like a beginner.”

When you enter the world anew like children do, you can see creative possibilities for making it better. 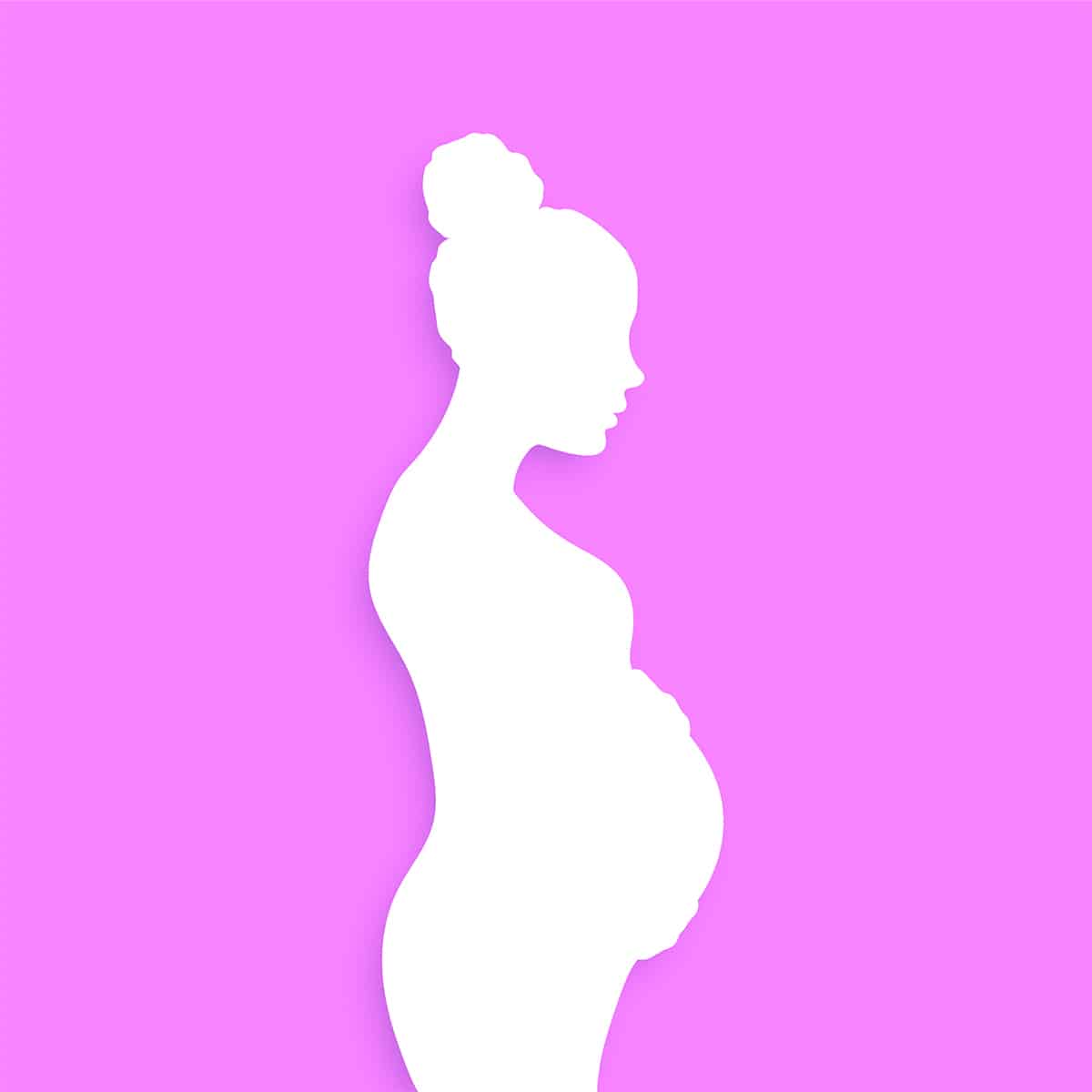 Being pregnant and giving birth are well known for being hard on one’s body. However, if you’re serious about bringing a work of art into the world, that might cost you in some important ways too. You may pass up more lucrative forms of employment to devote yourself to your art, or you could endure emotional upheaval as you explore difficult topics in your art.

As physical pregnancy can sometimes end in miscarriage, not all creative projects work out as planned, no matter how brilliant the idea seemed at first. Feelings of loss may similarly result when a significant creative inspiration that you had high hopes for turns out to be unworkable. 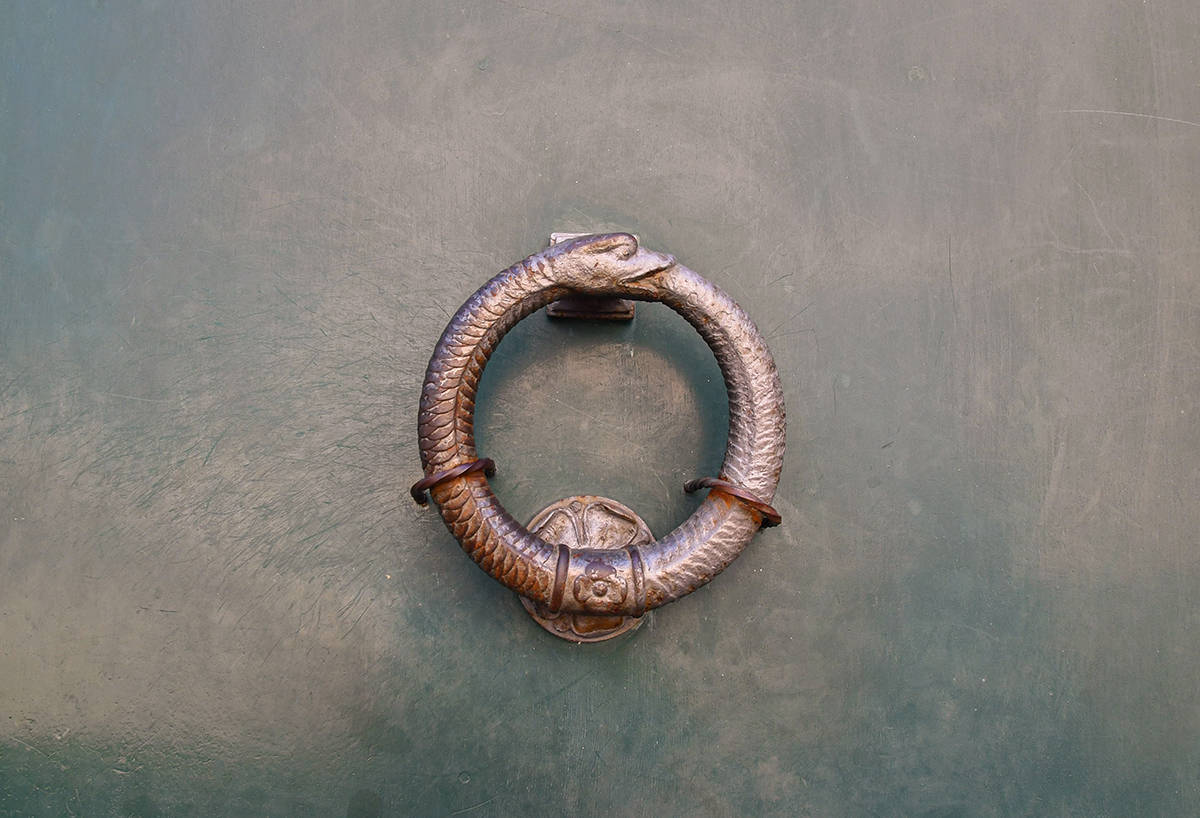 The ouroboros symbol is a primal image of a snake or dragon eating its own tail. While the snake dies in this process, it is also reborn.

Psychoanalyst Carl Jung noted that the ouroboros is a symbol of immortality. This is relevant to creativity in that some people look to their creative pursuits as a way to achieve immortality. Even if they can’t be around a hundred years from now themselves, perhaps someone will still be reading a book they wrote then.

The ouroboros also speaks to the part of creativity symbolism that wonders where ideas come from. Jung pointed out that the ouroboros fertilizes and gives birth to himself. In this sense, the ouroboros could symbolize looking within for creative inspiration. 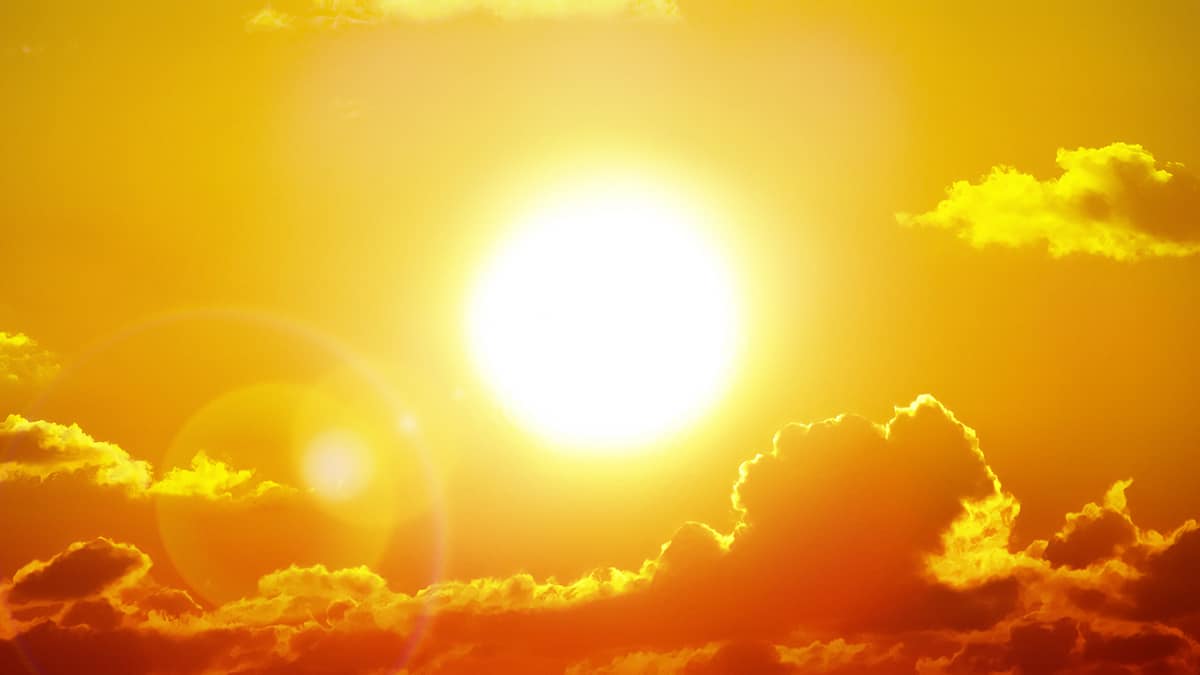 In astrology, the Sun rules Leo, a Zodiac sign that is associated with children and a playful, childlike attitude. The Sun can therefore be a symbol of creativity in that sense.

The type of creative expression represented by the Sun would likely be spontaneous and lively — and probably not too dark in content. The Sun gives life, and this would be a style of creativity that celebrates and honors that. 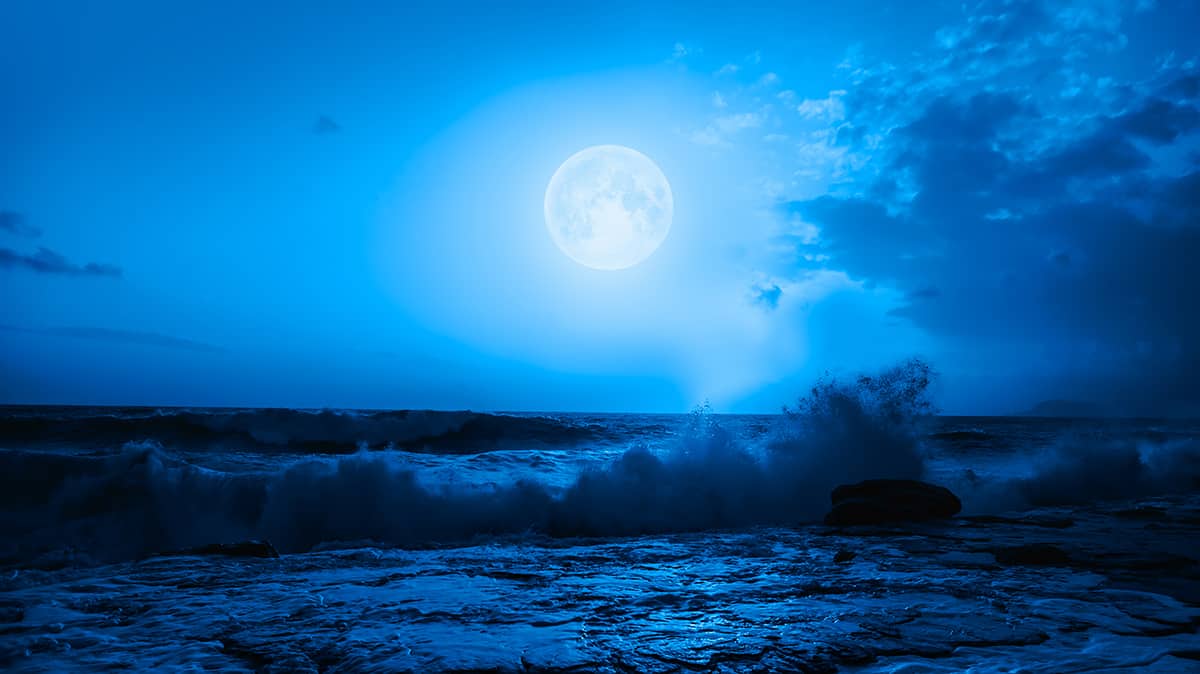 The Moon could also represent creativity, although it would be a different sort of creativity than the creativity represented by the Sun. Ideally, you probably need both types of creativity working together.

The Moon symbolizes introspection and looking within, so it may refer to using contemplation to come up with inspiration for your next creative project. The Moon can also be associated with the process of gestation, so it would reflect your efforts to nurture your creative project to completion. 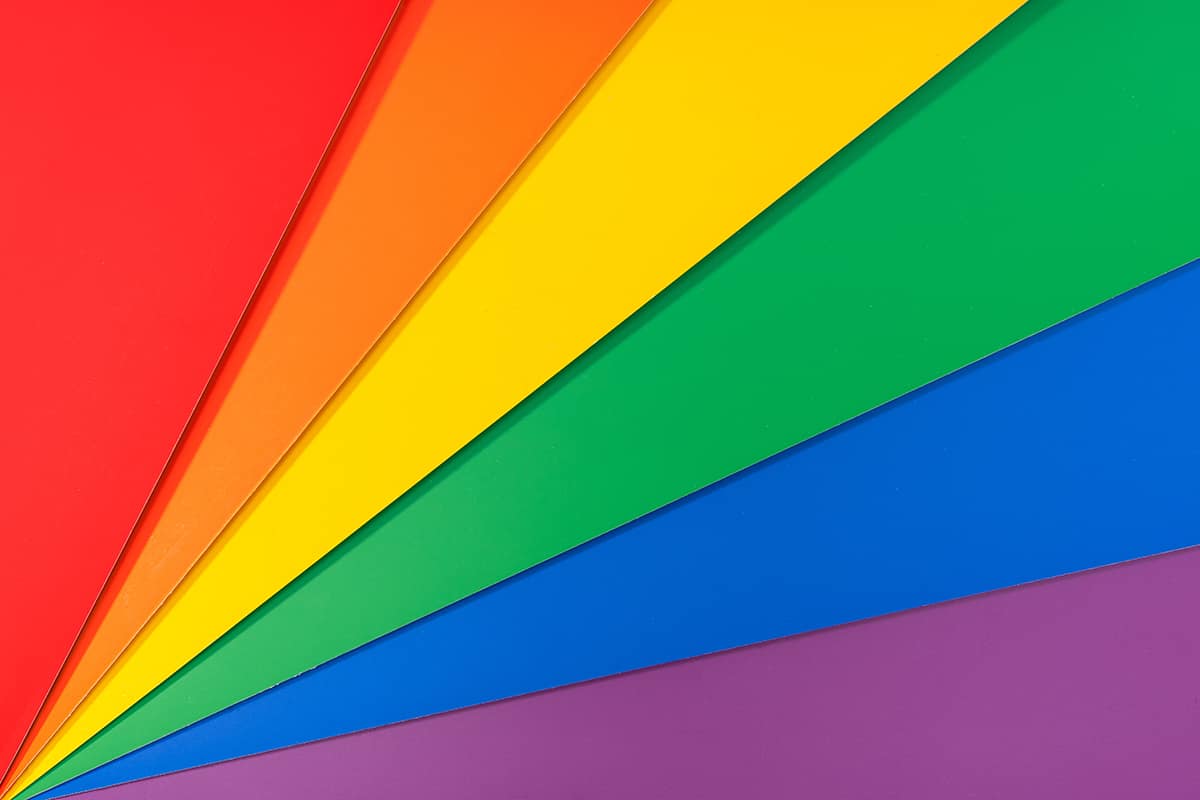 Colorful paints or crayons could be a simple symbol of creative pursuits, as it’s suggested that you’ll be painting or drawing a picture with them.

Just a few colors can be blended to create all the other colors. While most versions of the color wheel use red, yellow, and blue to make everything else, others use magenta, cyan, and yellow. Either way, a color wheel could represent that you have the ability to pursue infinite possibilities from the basic building blocks. 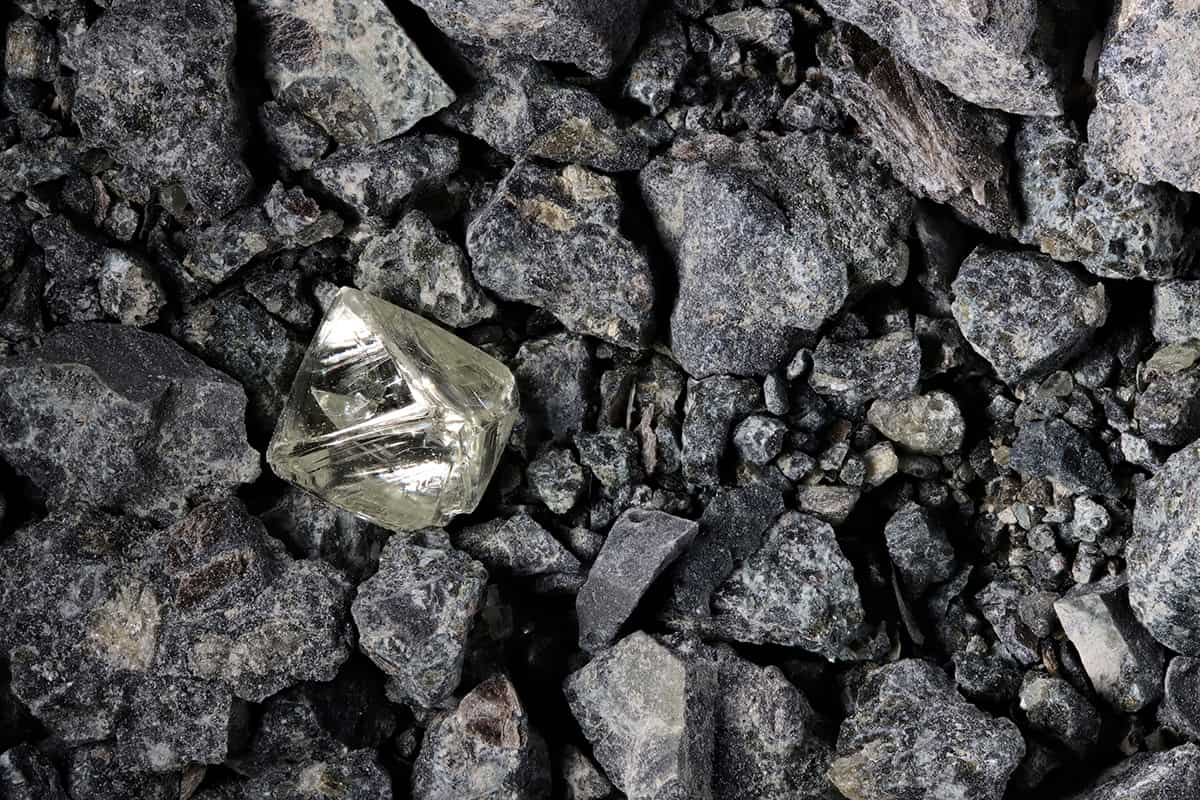 Sculptor Michelangelo famously said, “Every block of stone has a statue inside it, and it is the task of the sculptor to discover it.” The raw material used in your preferred form of creative expression — whether that’s stone, Lego bricks, or anything else — could therefore serve as a symbol of creativity. 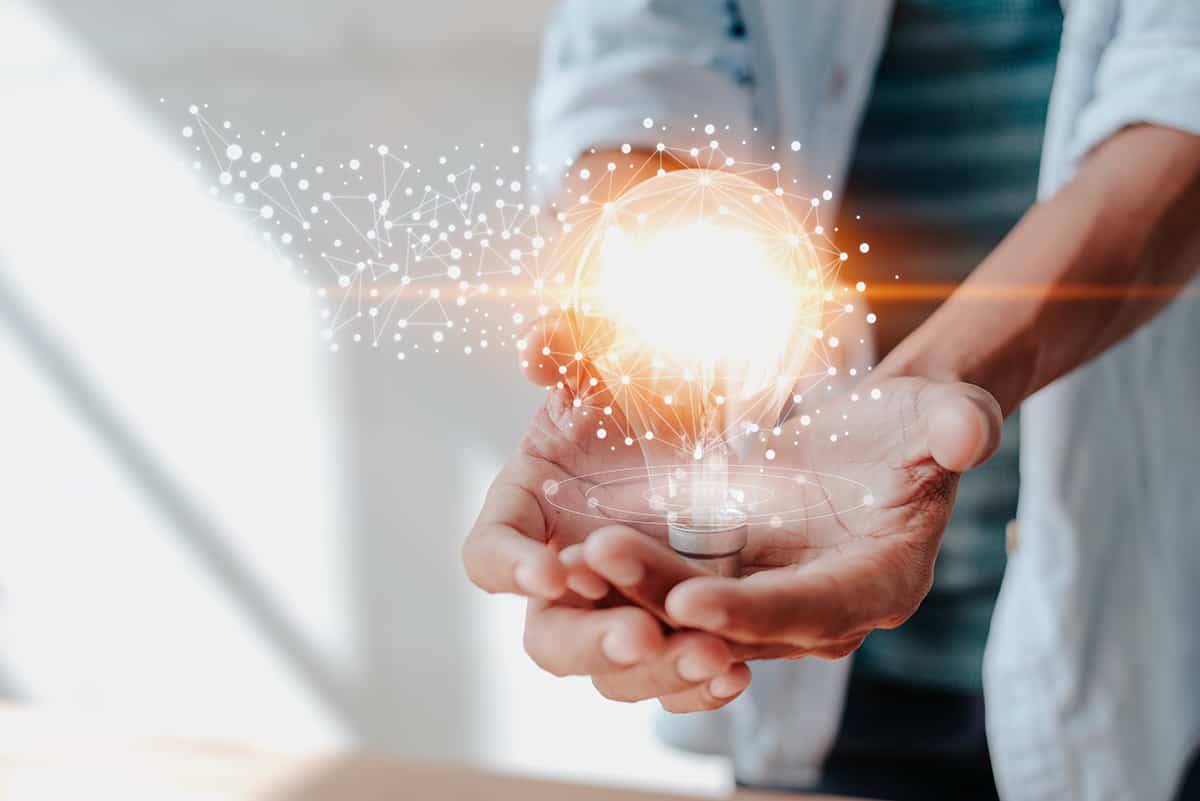 In comics, a light bulb is often shown over a character’s head to indicate that they’ve just had an important idea. This sense of a light suddenly coming on where previously there was only darkness can represent the part of creativity that has to do with inspiration.

However, a light bulb could also be taken to represent the part of creativity that has to do with hard work. As reported by The Franklin Institute, light bulb inventor Thomas Edison tediously tested thousands of materials to find just the right filament for his light bulb. He finally pronounced, “Genius is one percent inspiration and ninety-nine percent perspiration.” 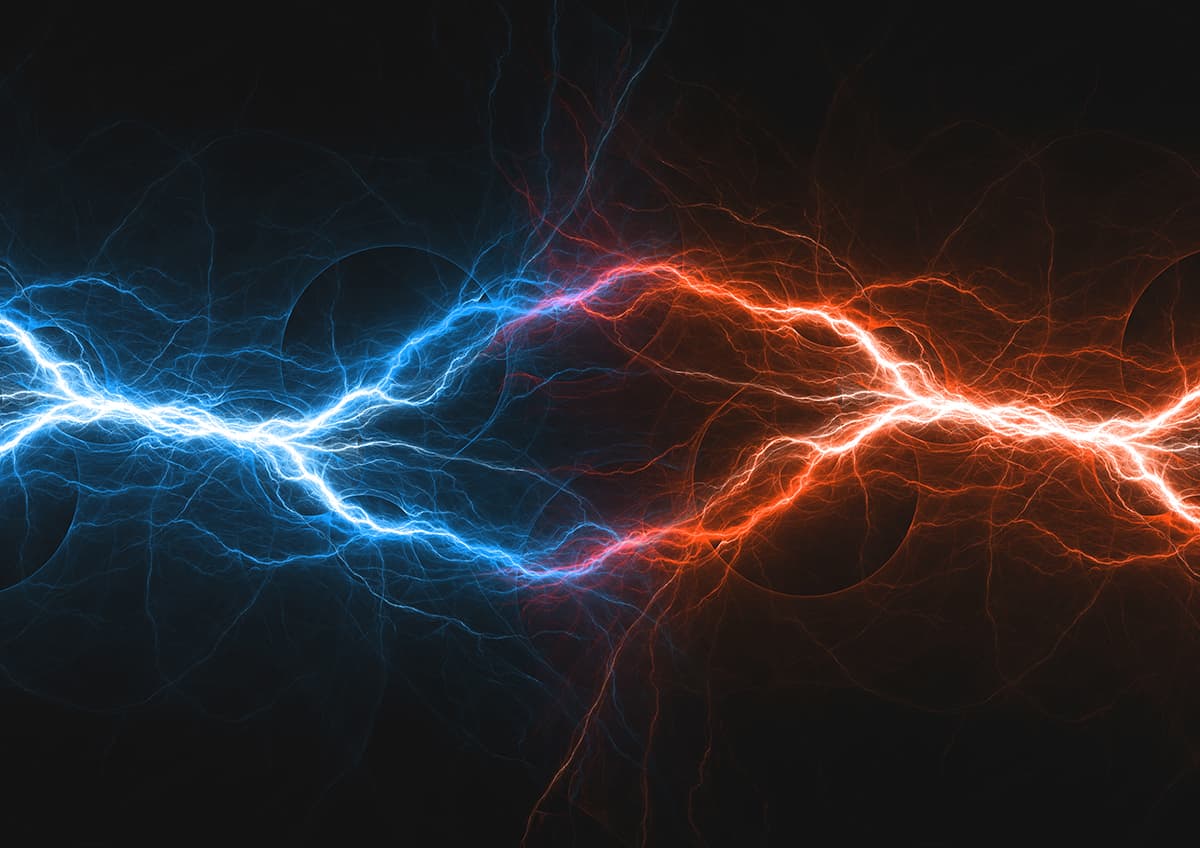 A lightning bolt can represent a “bolt from the blue” of creative inspiration that seems to come out of nowhere.

The Franklin Institute notes that Benjamin Franklin was famous for demonstrating the connection between lightning and electricity. While the electricity that powers houses and some cars today comes from sources other than lightning, the experiments carried out by Franklin and his contemporaries formed the foundation for our current technology-driven world.

In astrology, lightning, electricity, and technological innovations in general are associated with the planet Uranus. For much of human history, the most distant planet known was Saturn, as that was the limit of what could be seen with the naked eye. William Herschel then discovered Uranus using a telescope in 1781, as reported by NASA, showing the potential for technology to fuel a creative leap forward.

Although spiders are often seen as creepy, the webs they produce can actually be really impressive. Spiders are therefore regarded as symbols of creativity in some cultures, as described in spider dream symbolism.

One well-known mythical spider is Ananse in West African folklore. He is a trickster figure who often takes the form of a spider, as reported by Britannica, although he is capable of appearing in other forms. Ananse often tests people to teach them lessons, and he is sometimes credited with creating the Sun, the Moon, the stars, and the planets.

The novel Charlotte’s Web by E.B. White features a spider who weaves written messages in the English language into her web. While spiders in real life aren’t that literate, they do at least generate silk from glands in their abdomens and create webs much larger than their own bodies.

The name of the World Wide Web, also known as the Internet, suggests the imagery of a spider web. Like spiders, humans have managed to create something much bigger than themselves. With AI image generators now capable of crawling the Internet and making their own artwork, perhaps creativity has come full circle!