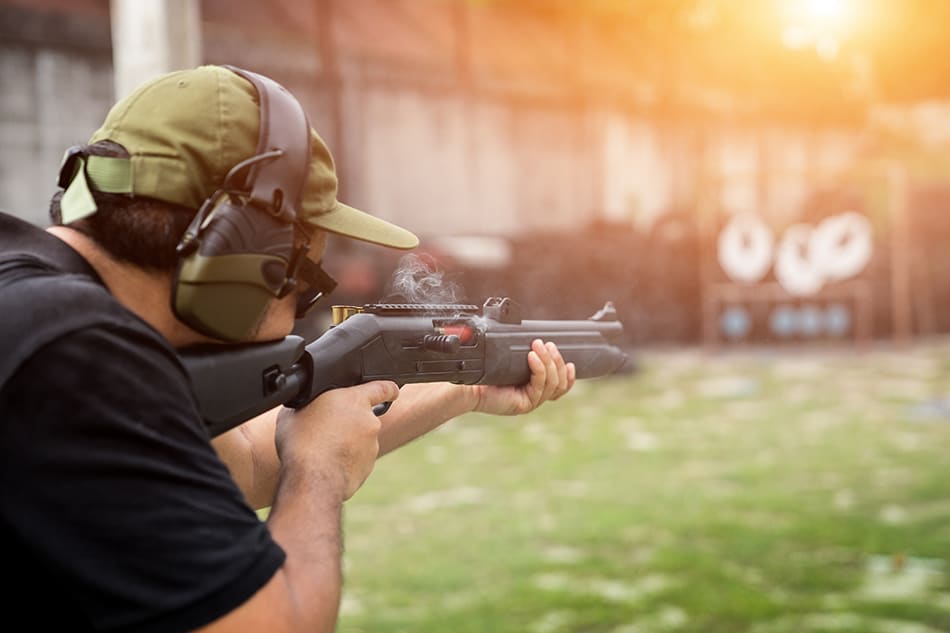 For some people, shooting a gun may be a routine part of their professional or recreational activities. Others may only have seen shooting on movies or TV shows.

Either way, a dream where you are shooting puts you at the center of the action. When it is your finger on the trigger, you are responsible for whatever happens next – for better or for worse.

A dream of shooting someone can symbolize a situation where you feel you need to take decisive action. Whether your motivation is vindictive anger or self-defense, you do not see any other way to move forward, even if this action may not be well received by everyone involved.

A dream of shooting someone can symbolize that you are interested in taking action to intentionally move forward in your life instead of passively going along with whatever happens. It may also symbolize a situation where you feel that you have to take action, whether you want to or not, because conditions are so extreme that you have to make a decisive move.

Sometimes shooting is a decision made in anger. Whether the anger is impulsive or cold-blooded, your dream of shooting someone could therefore symbolize that you are angry at someone in your life and want to punish them.

A dream of shooting someone with a gun often involves an element of destruction. Sometimes, however, you need to destroy something in your life that is not working before you can create an alternative that will be better.

Your shooting dream could therefore symbolize that you are going through a process of destruction that is necessary, even if it is uncomfortable for you or for others around you. Did you shoot with precision in the dream, or did you shoot wildly and indiscriminately? It may not be possible to make a big change in your life without hurting anyone, but your dream can show how well you are doing at minimizing the collateral damage.

Dream of shooting someone in self-defense 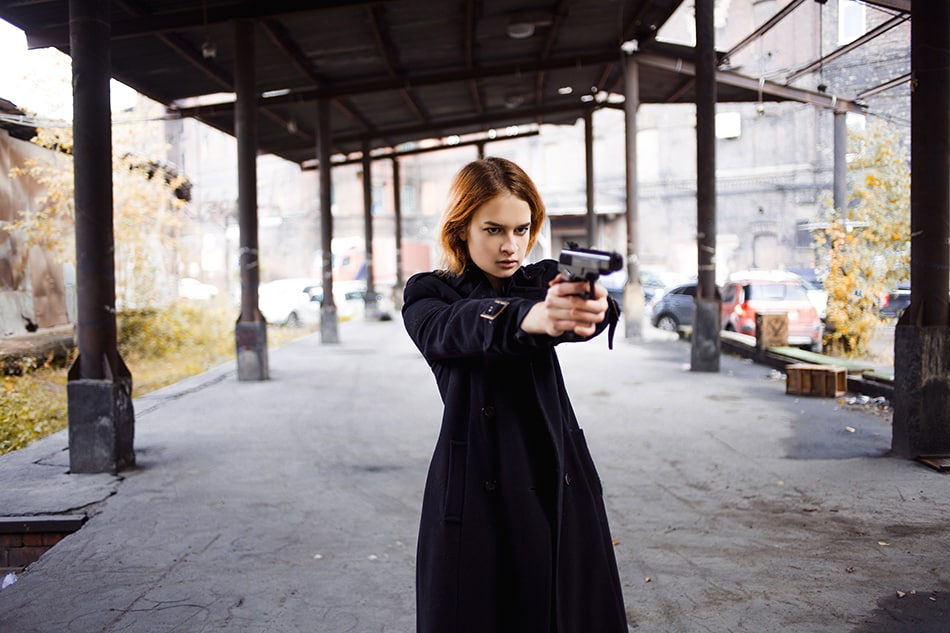 If you dream of shooting someone in self-defense, this could symbolize that you are in a situation where you need to stand up for yourself. You may fear that the others involved in your situation are so unreasonable that the only way you can stand up for yourself is to do something extreme, because they give the impression that they won’t listen to you if you just talk to them like they are reasonable people.

In many situations where someone shoots in what they see as self-defense, they feel that they need to act quickly and ask questions later. Some of these situations are later revealed to be tragic misunderstandings, where it turns out that the person who was shot was actually not a threat.

Your dream of shooting in self-defense could contain a similar ambiguity about whether or not a potential threat you are concerned about is real. Fortunately, if it is just a dream, you are able to wake up and think about the situation before anyone gets shot.

Even if you were entirely justified in shooting in self-defense, you still might feel guilty about having shot someone. A dream where this is a factor could symbolize a situation where you feel like you cannot get your basic needs met without someone else getting hurt.

Dream of shooting an intruder 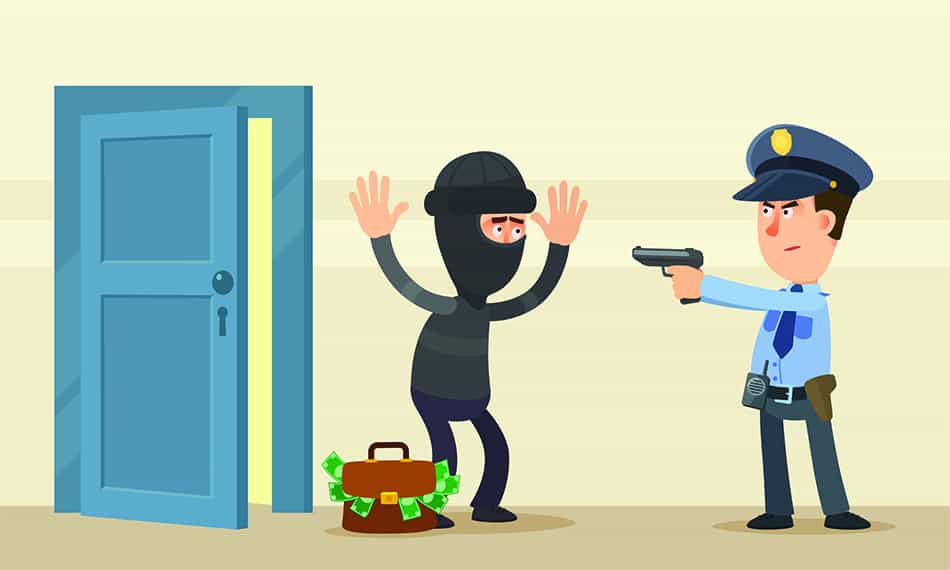 With a dream of an intruder, however, the more prominent part of the dream might be the intrusion of your home rather than whether or not you shoot the intruder. This speaks to basic concerns about your security.

An intruder dream could also refer to suspicion that a physical symptom you are experiencing is part of a serious disease invading your body. As always, this website does not provide medical advice, and you need to consult a healthcare professional for concerns about your physical health.

If you successfully address the threat to your security by shooting the intruder in your dream, this could be a good omen for your ability to fight off whatever is threatening your safety in your waking life.

Dream of shooting someone in the head 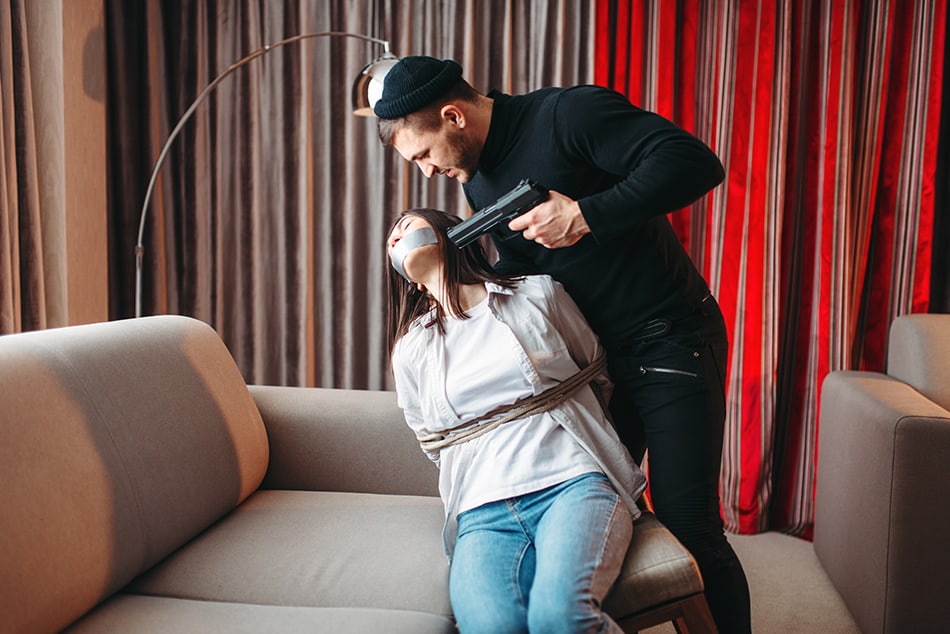 A dream of shooting someone in the head signifies decisive action, regardless of what your motive was. This could symbolize that there is no ambiguity in your approach to some situation, which could be a good thing or a bad thing depending on the situation.

The head, however, symbolizes the intellect and reason. Even if it’s someone else in your dream who gets shot in the head, this might be a good time to check in with your own intellect and reason to make sure that they are evaluating the perceived threats in your life accurately.

Dream of shooting yourself 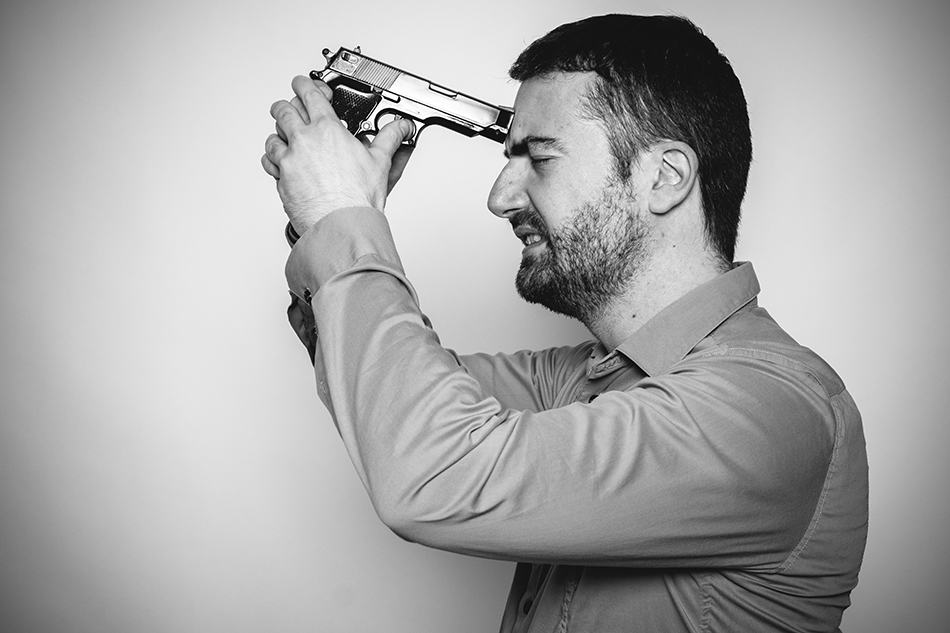 If you have a dream of shooting yourself, the interpretation depends on whether this happened accidentally or on purpose.

Dreaming of shooting yourself accidentally could symbolize that you are sabotaging your chances for success somehow, possibly through carelessness. If the resulting wound is not fatal, this could represent a sense that you are getting by in your life but not doing as well as you could be doing.

If you are troubled by suicidal thoughts in your waking life, please consult a healthcare professional. A dream of shooting yourself intentionally to commit suicide, however, does not necessarily mean that you want to kill yourself, especially if you do not have thoughts of that sort in your waking life.

A suicide dream may simply mean that you are seeking to bring about a transition in your life or end some part of your life that is not working for you anymore. The general dream symbolism of death and dying may therefore be relevant, with the twist that you have some control over the transition yourself.

If you dream of intentionally shooting yourself in a way that is not fatal, this could symbolize a situation in your waking life where you knowingly accept something that harms you, possibly to get out of something else that you think would be even more harmful.

Dream of someone getting shot and killed 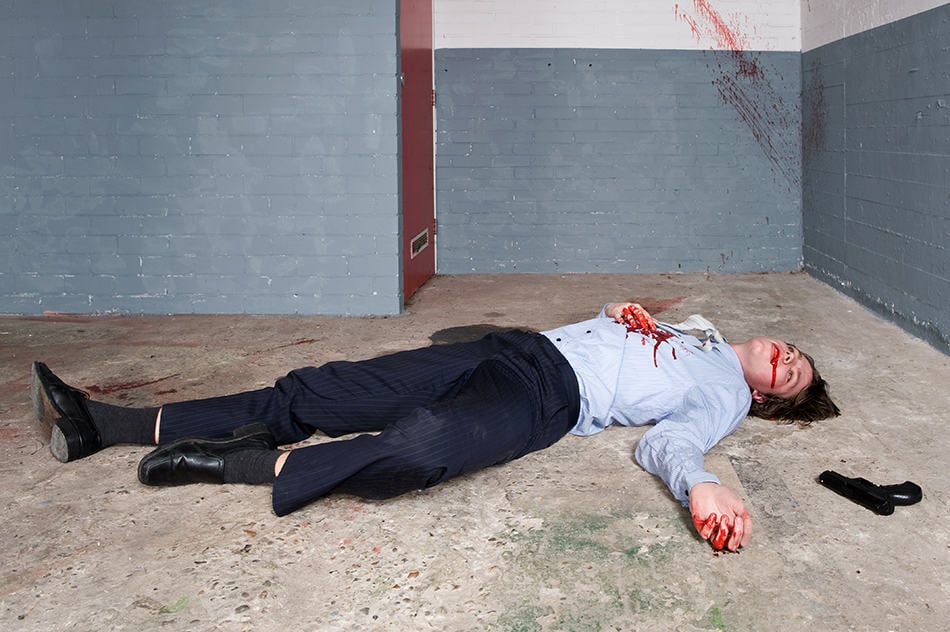 Dreaming of someone getting shot and killed could suggest that there is conflict and tension around you. It may feel like the conflict cannot be resolved peacefully – like one side must destroy the other in order to move forward.

Killing dream symbolism in general can include wanting to destroy some part of your life that the person who is killed represents. If you shoot and kill someone in your dream, this could show that you are taking an active role in your life transition.

If you see someone else get shot and killed in your dream, but you did not do the shooting yourself, this could symbolize a situation where your life could change without you having to initiate action yourself. Instead, someone else could take action in a way that opens up more possibilities for you.

Dream of shooting an animal 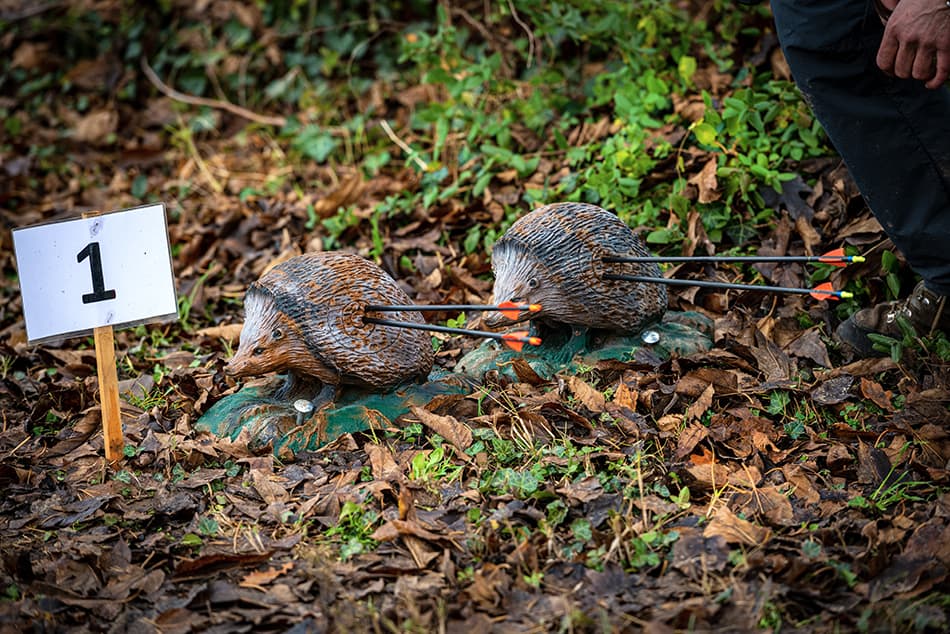 If you dream of shooting an animal in the sense of hunting for food, this can mean that you are concerned about having enough resources to meet your needs, as discussed in What Does It Mean to Dream of Killing? If the hunting was more for sport, shooting an animal in your dream could symbolize that you feel proud of something you have accomplished.

If you dream of shooting an animal in self-defense, like if the animal is attacking you, this could symbolize that you are in conflict with some person or circumstance that seems to be not responsive to reason.

In a dream where you shoot someone, you may feel empowered because you are directing your own fate. The hard part about shooting, though, is that you tend to intrude upon the fate of another person if you shoot them. Even in a situation where shooting is necessary, as in self-defense, that responsibility can be difficult to bear.

Many situations in waking life with similar ethical challenges do not appear with imagery as dramatic as shooting. Dreams, however, want to make sure you get their message. If necessary, they will use scenes you can’t ignore.