A seal could seem like a goofy animal to see in your dream. However, these renowned entertainers also have their serious sides in symbolism. Read on to discover the full range of potential meanings in your dream about a seal!

Seals are mammals that live both in water and on land. They’ve been mythologized as Selkies, creatures that shape-shift between humans and seals. In this sense, your dream of a seal could represent a situation where you must negotiate between competing worldviews.

In some cultures, seals are hunted for food. Seals in your dreams can therefore be a symbol of abundant resources. However, there are also many controversies surrounding the hunting of seals, so a dream of seals could reflect ethical conflicts about what you do to meet your needs.

Finally, seals can be trained to perform tricks to entertain humans. A seal dream could therefore reflect your feelings about achievement or compliance with authority. 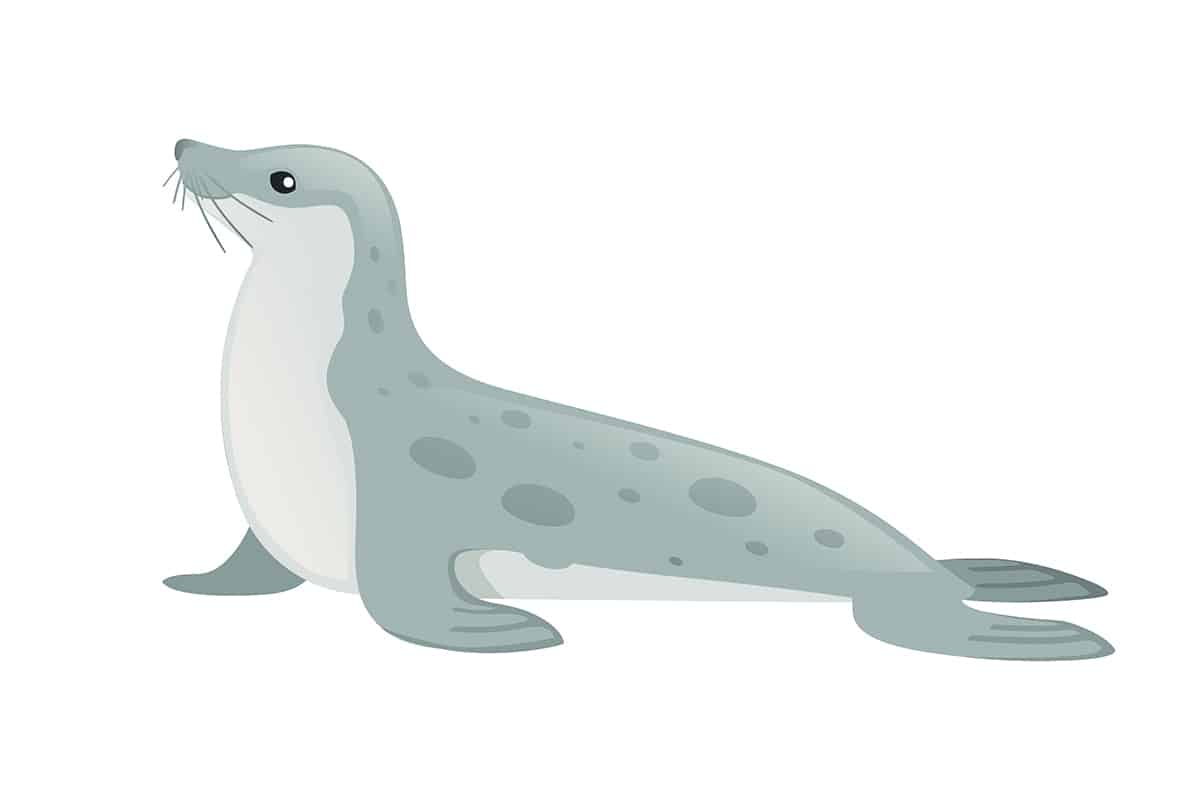 Seals are known for their ability to do tricks when trained. In this context, dreaming about a seal could symbolize that you are a bit resentful about a situation where you must comply with somebody else’s directions. You may feel like you have to do what you’re told instead of what you really want to do.

As entertainers, seals are also renowned for their playful vibe. Especially if your dream of a seal has a positive emotional atmosphere, it could symbolize that embracing a playful attitude is important for you now. However, if your dream of a playful seal has an upsetting vibe, it might symbolize that you’re avoiding a difficult situation that you really need to deal with.

In some traditional cultures, seals are hunted for their meat and blubber. In this sense, a dream of a seal could symbolize abundance and having the resources you need.

Unfortunately, commercial hunting practices have led to some types of seals becoming endangered. Also, the saying “clubbing baby seals,” which is used to refer to excessive brutality in a variety of contexts, originates from something that has actually been done in the process of hunting seals.

Your dream of a seal could therefore involve the same sort of conflicts involved in other dreams about killing animals. You may be weighing your attempts to meet your needs against your concern that you can only do so at the expense of others. Alternately, you might see yourself as vulnerable, like a baby seal, and being exploited by others.

The non-human predators of seals include killer whales and polar bears. That said, seals also do some hunting of their own — some types of seals hunt and eat penguins.

Seals spend some of their time in water and some on land. This basic reality of their lives may have contributed to the idea of the Selkies, which Hakai Magazine defines as “seal-human hybrids in the folklore of Irish, Scottish, Icelandic, and Faroese cultures.”

In this sense, a seal dream could symbolize a situation where you’re caught between two worlds. Perhaps you have family members on both sides of a major cultural or religious divide, or your ancestry includes multiple races. While you may struggle with feeling pushed to declare your loyalty in only one direction, the gift that can come from this type of conflict is developing the ability to understand different perspectives.

Seals and sea lions belong to the same group of mammals called pinnipeds. One of the main differences is that sea lions have external ears and seals don’t, according to Britannica. However, it could be hard to tell the difference between a seal and a sea lion in your dream.

If you spend a lot of time on Internet forums, you may be familiar with the term “sealioning.” According to Merriam-Webster, it refers to a style of argument that involves persistently asking questions without the intention of furthering real discourse.

The language of dreams often uses puns and plays on words. As a pun on the word “sealioning,” a dream of a sea lion or seal could symbolize that you’re frustrated with an ongoing conflict in your life, and you suspect the other person is just dragging things out instead of working toward a resolution.

Dream of a seal in water 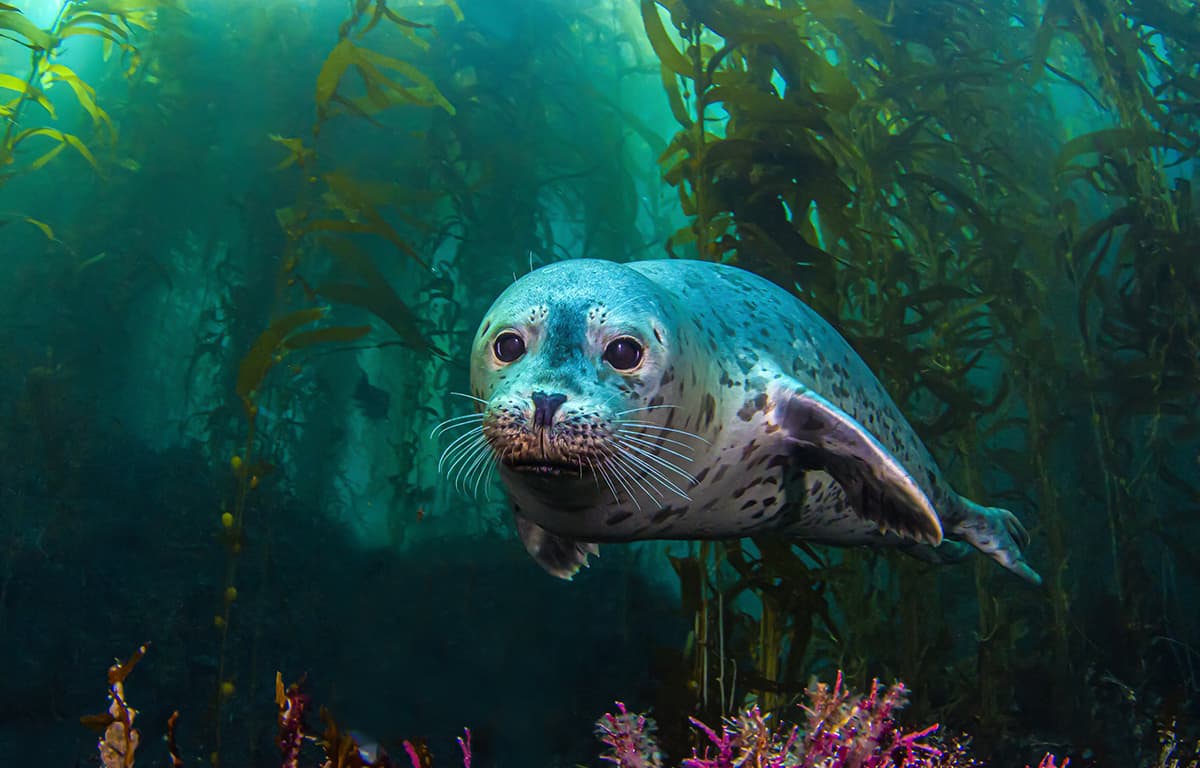 Dreams about water usually symbolize emotions and the unconscious. If you see a seal in water in your dream, this could symbolize the ability to consciously work with emotional and unconscious content. Seals, as creatures that go on both land and water, represent the ability to mediate between worlds.

Dream of a seal performing tricks 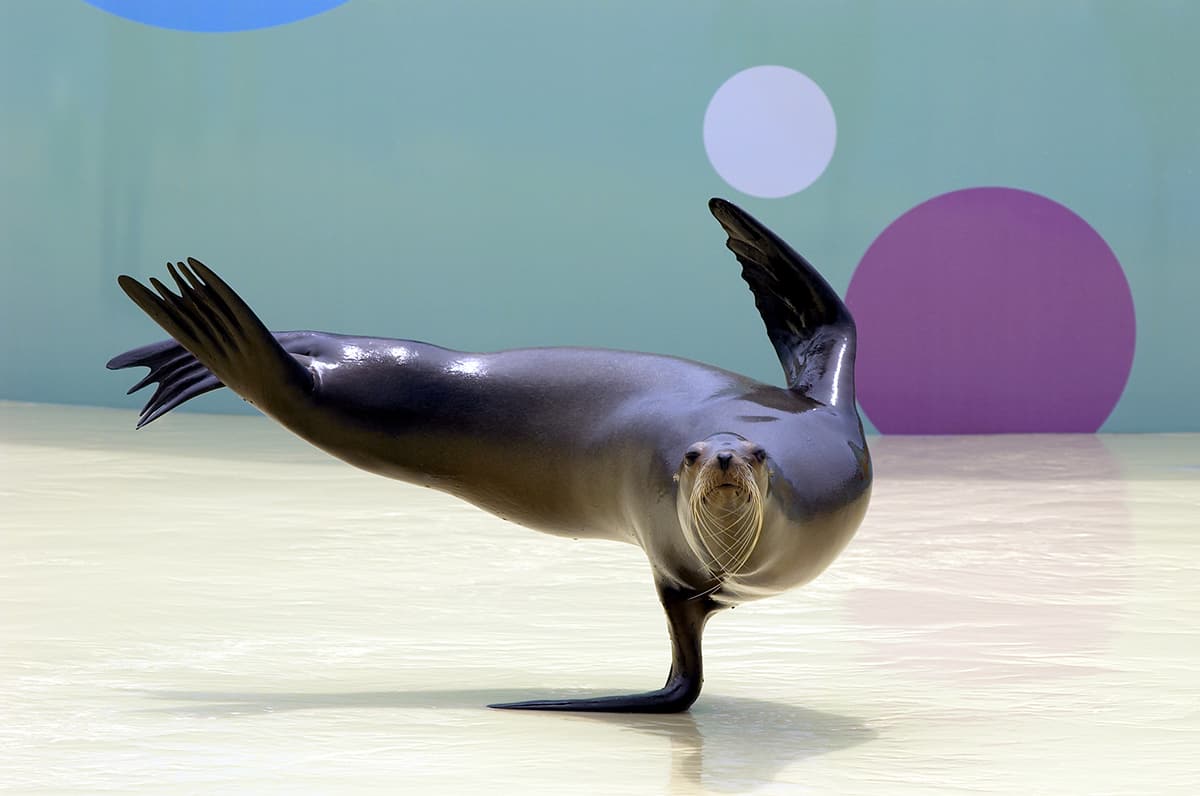 A dream about a seal performing tricks could symbolize your attitude toward a skill you’ve been learning lately. If the dream has a positive emotional atmosphere, it might mean that you’re proud of your accomplishments.

However, if your dream of a seal performing tricks has an uncomfortable mood, it could reflect concerns that the people in your life only love you for what you can do for them.

Dream of a seal on a rock 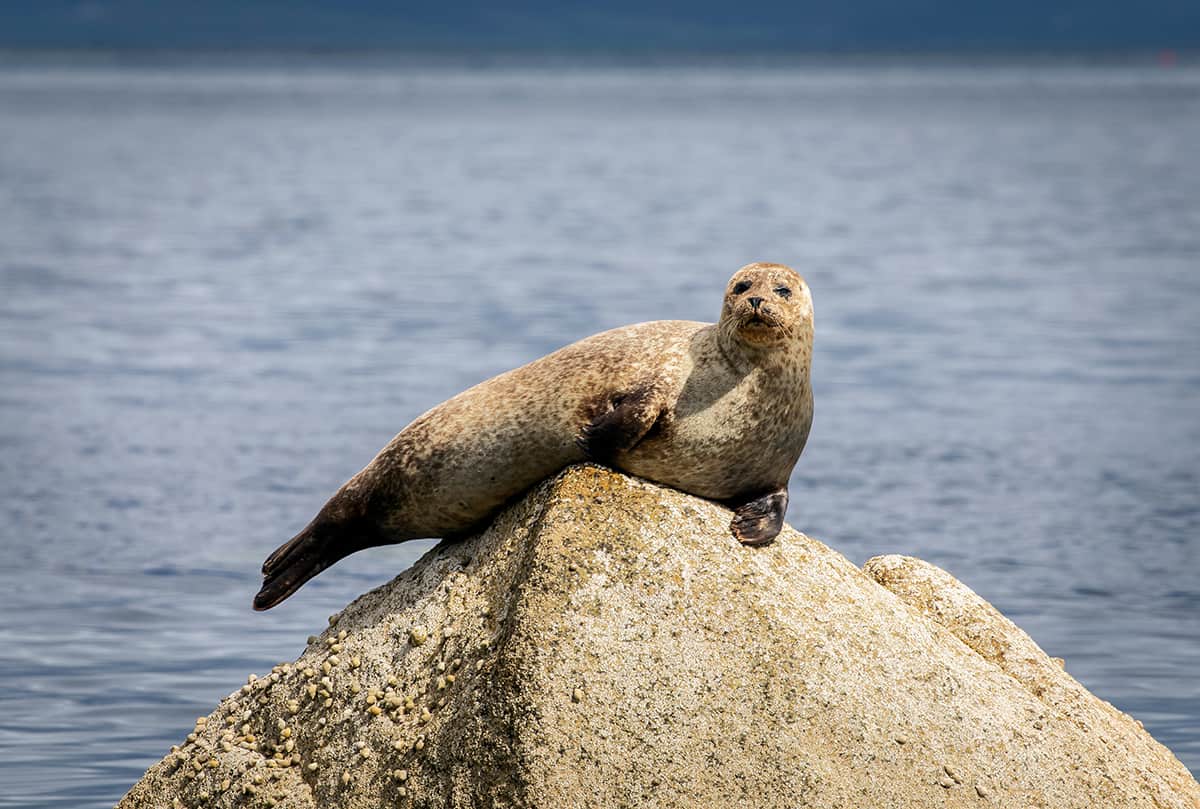 Dreaming of a seal sitting on a rock could symbolize that you feel exposed in some way. If the emotional atmosphere of the dream is positive, perhaps it’s a good sign that you’re ready to share something personal with the world.

Some dreams of seals are as simple as they seem. They can be playful and entertaining animals, and they could bring you uncomplicated pleasure in a dream.

However, seals are also involved in more complex dynamics. Seals both hunt and are hunted, so a seal dream could show where you are on the food chain. They also navigate between land and water, so your seal dream can perhaps represent a situation where you must balance competing commitments.

The watery world where seals spend much of their time is a common symbolic representation of the unconscious mind, so welcome the opportunity your seal dream gives you to really get in touch with what drives you!