Discover What Your Dream Means and Find Your Life's Hidden Wisdom 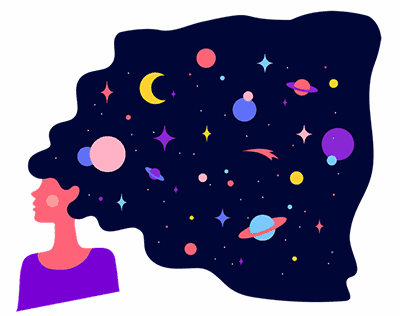 Dream Dictionary - All of Your Dream Interpretations in One Place 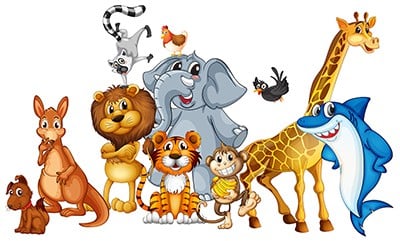 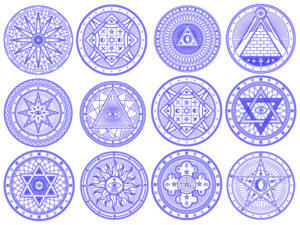 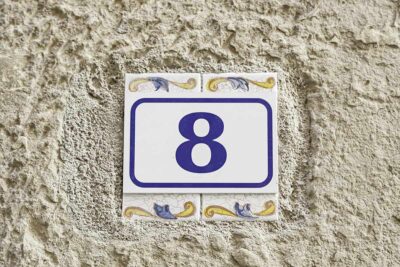 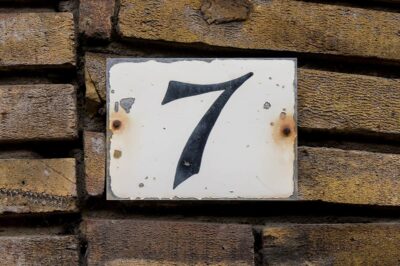 Dreaming of the Number 7 – Meaning & Interpretation

The number 7 is sometimes associated with spirituality, so seeing it emphasized in your dream could seem mysterious. However, understanding your dream of the number 7 may be easier than you expect. 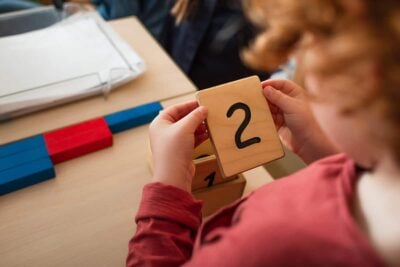 Dreaming of the Number 2 – Meaning & Interpretation 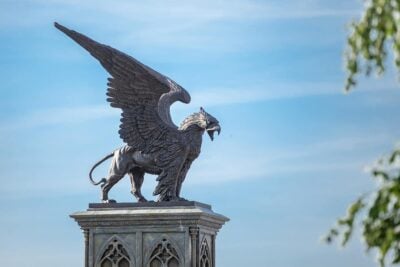 8 Symbols of Courage and Resilience and Their Symbolism 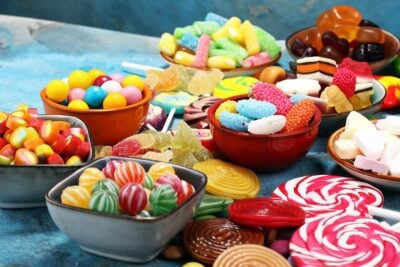 Dreaming about Sweets – Meanings and Interpretations

Whether they make you drool or make you feel guilty, sweets are likely to attract your attention one way or another. Seeing sweets in your dream can show that desire is an important force in your life at the moment. 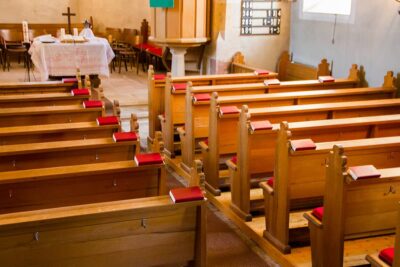 A church may be a place where you spend time often, or it might be totally unfamiliar. Either way, a church is a potent cultural symbol that some believe also has otherworldly power, so dreaming of a church can give you a lot to think about. 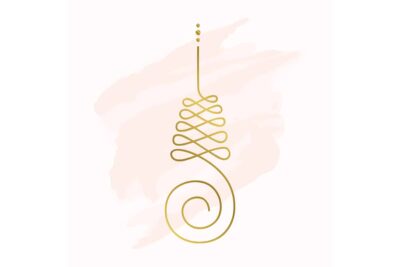 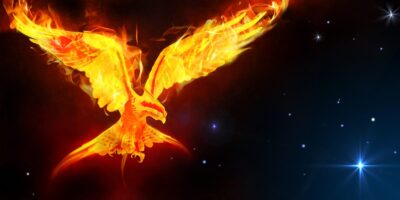 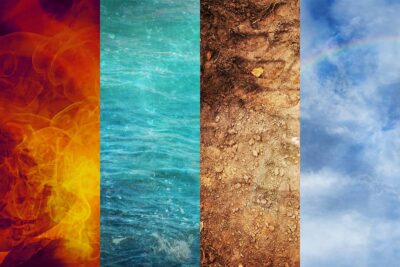 Dreaming of a friendly tiger could be surprising, as you might ordinarily expect a tiger to be aggressive or intimidating. Such a dream might suggest that there are sides to the people around you – or even yourself – that you have overlooked. 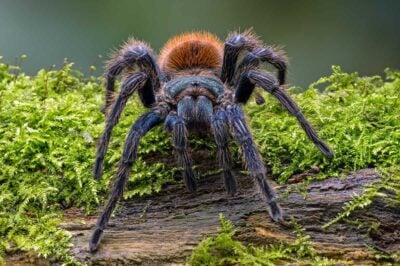 What Does It Mean to Dream of a Tarantula?

Tarantulas are tame enough to be kept as pets, but they’re still the world’s biggest spiders. That could make seeing one in your dream a little anxiety-inducing. 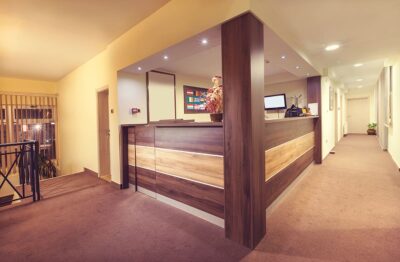 What Does It Mean to Dream of a Hotel?

No matter how comfortable a hotel might be, it’s not quite home. This can be a good thing or a bad thing, depending on the circumstances. Your hotel dream may show how you feel about the prospect of getting away from your usual daily activities.