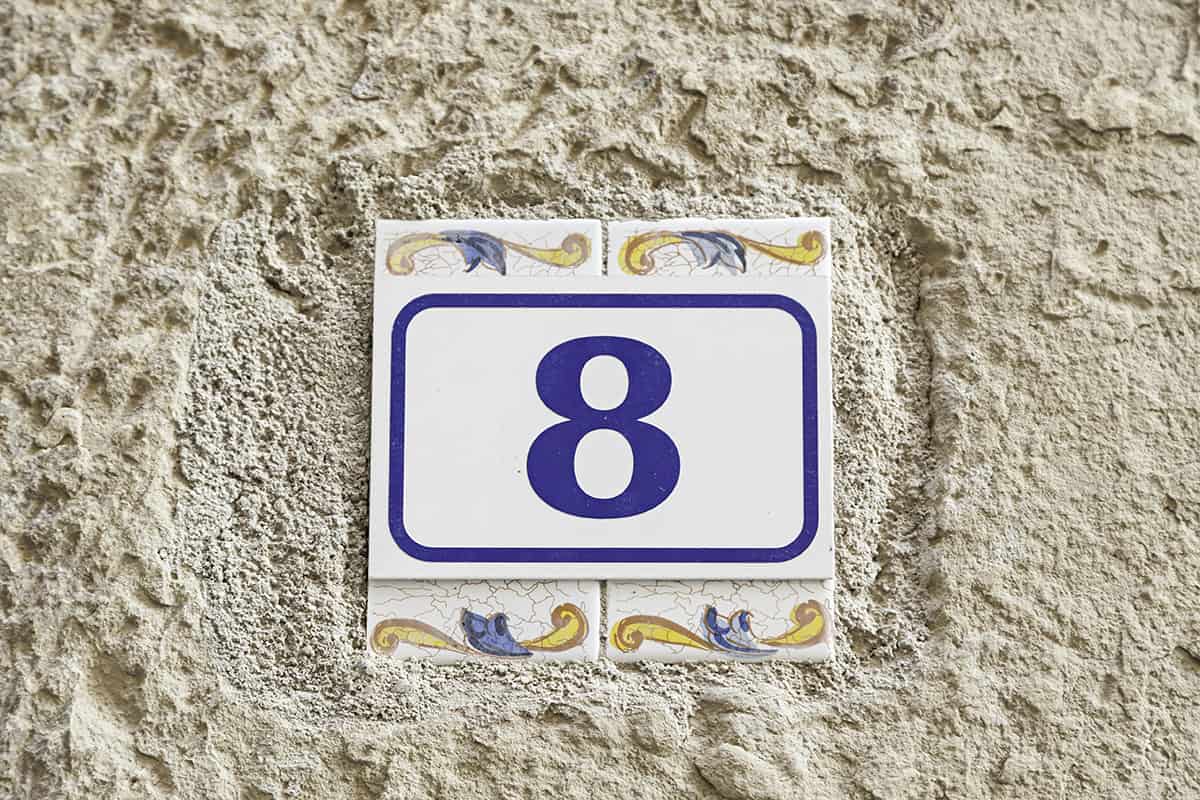 As described in the dream symbolism of numbers, the dream meaning of the number 8 includes abundance, stability, and good fortune. Dreaming of the number 8 is therefore probably a positive omen in most cases. As with any other dream, you must pay attention to your emotions during the dream, as well as dream imagery that is unique to your personal circumstances. 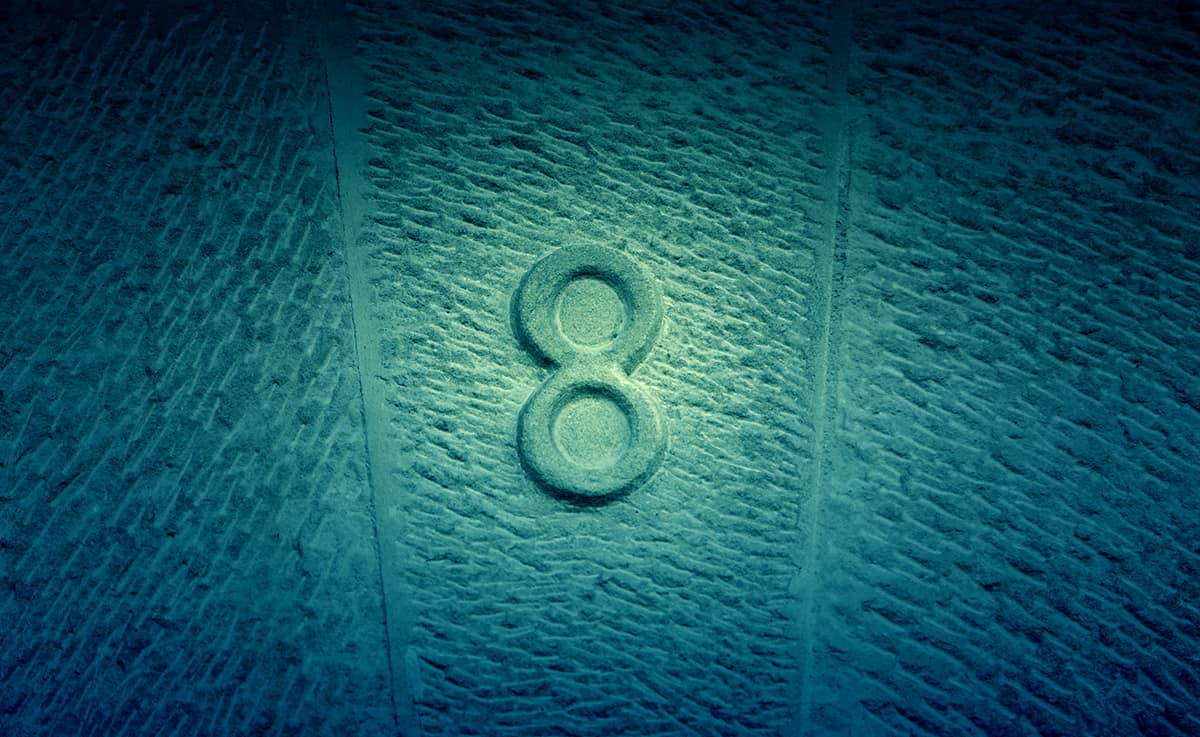 China Highlights reports that 8 is considered the luckiest number in China because it is associated with wealth. Dreaming of the number 8 could therefore symbolize that you have, or soon will get, an abundance of money or something else you need.

Buddhism and Hinduism share many symbols, as Buddhism developed in India between the 6th and 4th centuries BCE when Hinduism was already prevalent there. One commonality is the Eight Auspicious Symbols, which are also sometimes referred to as the Eight Auspicious Signs or Ashtamangala. In the Buddhist context, they represent the offerings the gods made to Buddha after he achieved enlightenment.

As described at Learn Religions, the Eight Auspicious Symbols are the parasol, two golden fish, the conch shell, the lotus, the victory banner (dhvaja), the vase, the Dharma Wheel, and the Eternal Knot. See also Dhvaja Symbolism and Unalome Symbolism.

Dreaming of the number 8 can therefore symbolize things that are auspicious or fortunate ahead for you.

In Tarot and other systems where there are symbolic associations with numbers, the even numbers that are divisible by two are generally regarded as more stable than the odd numbers. Eight, as the biggest single-digit even number, is especially stable. 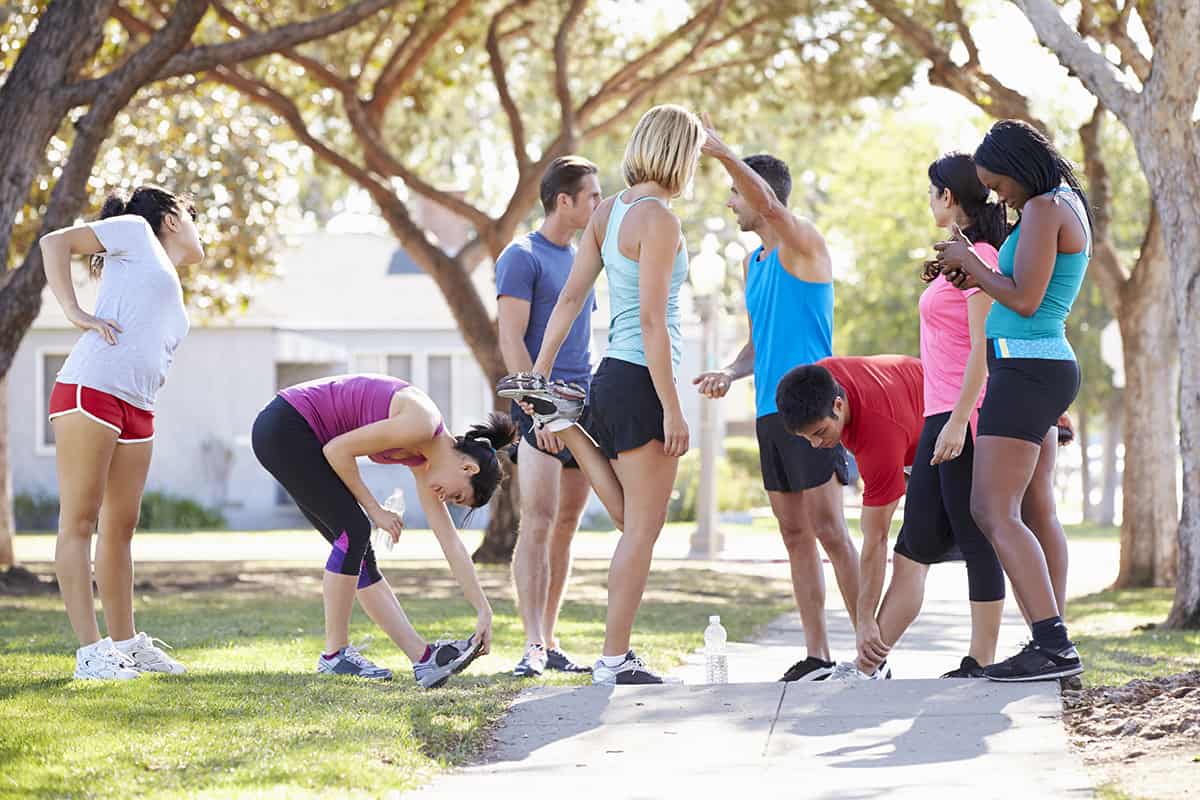 When you dream of a group of a specific number of people, the first step to interpreting it is ruling out the obvious explanations. If you’re part of a well-defined group of eight school friends, eight family members, or eight co-workers, then that’s probably why you had a dream of eight people. The meaning of your dream of eight people would therefore have to do with your feelings about that group in your life.

If no particular group of eight people comes to mind when you reflect on your waking life, other possibilities for interpreting a dream of eight people include the idea of sharing the wealth, based on the association of the number 8 with abundance. You might think about how you can help others with what you have — or perhaps someone you know is thinking of something that will benefit you.

The number 8 is divisible by two, so this might make a dream of eight people significant for couples who tend to socialize with other couples. Social groups like that can be rewarding for their stability, though they might have a risk of becoming insular and limited in their perspective.

If you dream of eight different animals, this could symbolize that you need to cultivate eight different qualities in order to achieve your goals. More broadly, it might mean that you are more likely to achieve the stability you seek from diversifying your resources rather than from putting all your eggs in one basket.

Dream of an eight-legged animal 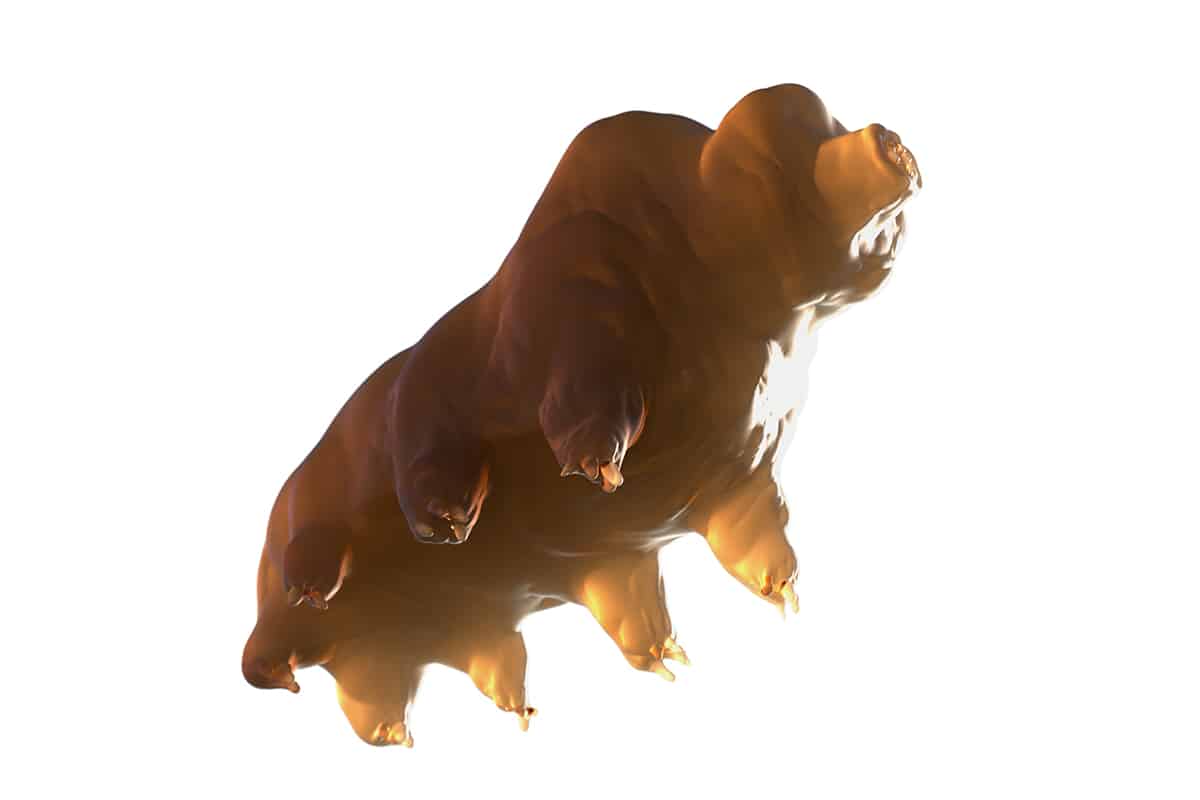 Some animals are known for having eight legs, such as spiders and octopuses. Spiders are often polarizing creatures that people have strong feelings about, so a spider dream might be about issues unrelated to the symbolism of the number 8, such as fear and feminine energy.

Octopuses are less common and less controversial in most people’s lives than spiders are, so an octopus dream might have more of a chance of being symbolically related to the number 8. An octopus dream that has a positive emotional atmosphere could reflect the associations of the number 8 with good fortune and abundance, perhaps suggesting that those things will come to you in a surprising way.

However, an octopus dream that feels creepy could suggest that you feel like you can’t get away from someone who is oppressing you. In this case, the eight legs would just represent more ways that this person or circumstance has to cause trouble for you. See also giant spider dream symbolism and tarantula dream symbolism. 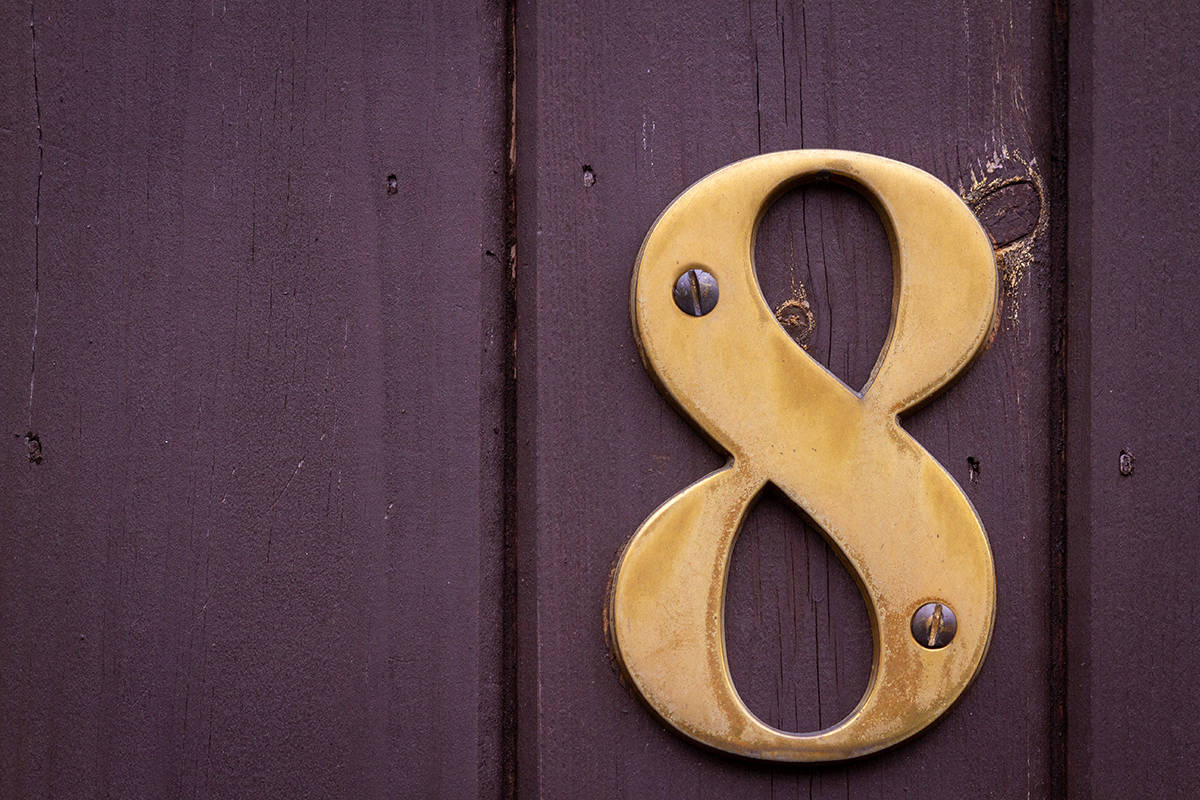 If you dream of the number 8 on a street sign, it could be an omen that you are on the way to finding things associated with the number 8, such as abundance and stability. The scenery around the sign, like whether it’s in a rural area or a city, may give clues as to where you should search in your waking life.

This may be a situation where your personal associations matter. For example, the Detroit Historical Society said of Eight Mile Road in Detroit, Michigan, “Along its most impoverished sections, Eight Mile Road has, for several decades, been a destitute, dangerous strip of suffering businesses and broken windows.” This image of Eight Mile Road became well known through the work of the musician Eminem, who grew up in the area.

If 8th Street in your town has similar problems, or if you’re a big Eminem fan, you may have to take that into account when you look at your dream of the number 8 on a street sign. However, even Eminem ultimately made it big.

Dreaming of the number 8 is a good thing in most cases due to the number’s associations with fortune, stability, and abundance in multiple cultures. However, your own personal associations are also important for interpreting any dream.