Being first can be both a pleasure and a challenge. The dream symbolism of the number 1, the first number, may go in either direction.

As described in dream symbolism of numbers, the symbolism of the number 1 includes new beginnings, as one is the first number. You may have to start the path to such a change by yourself, so the number 1 can also symbolize loneliness and independence.

The dream symbolism of the number 1 may also involve wanting to make first place in a competition. It can be associated with an attitude of selfishness, which could be good or bad depending on the circumstances. 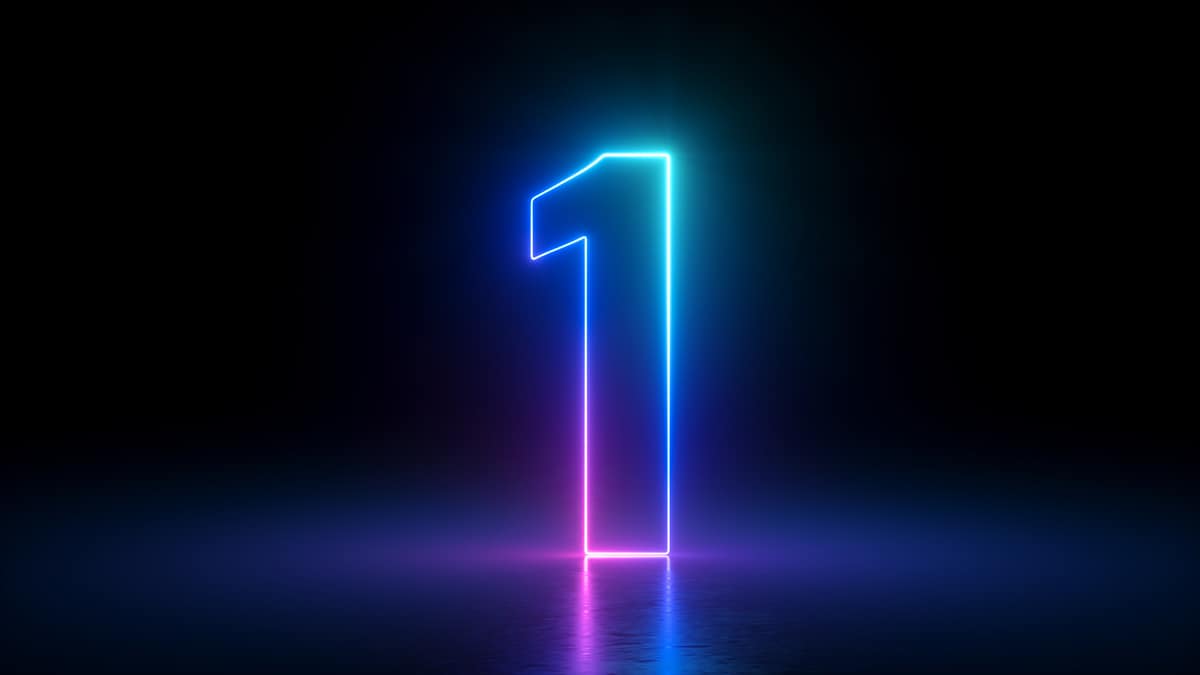 Sometimes being number 1 is a good thing. It can mean you’ve placed first in a contest or competition that’s important to you.

In this sense, dreaming of the number 1 may symbolize that you’re focused on competing against someone else. The emotional atmosphere of the dream could show whether this competition is encouraging you to do your best or leading you toward an unhealthy attitude.

Sometimes spectators at athletic events hold signs saying, “We’re Number 1.” A dream of the number 1 could symbolize that you have a mindset of this sort in some area of your life. Whether it’s a sports team or a political party, you may enjoy being on the side that’s winning.

The saying “looking out for number one” can refer to a selfish attitude toward life. Dreaming of the number one could therefore symbolize that you’re primarily concerned with your own wants and needs, regardless of how others are affected by your choices.

That said, sometimes a little bit of selfishness is a good thing. If you are someone who usually tends to put others first at your own expense, a dream of the number one might be a signal that it’s time for you to stand up for yourself for once.

The number one can symbolize loneliness. As stated in the Three Dog Night song “One,” “One is the loneliest number.”

In this sense, a dream of the number one may symbolize that you’re frustrated with the lack of companionship in your life. You might be especially upset that you don’t have a romantic partner at the moment. Alternately, you could be considering the possibility of leaving an unhappy relationship to become single.

However, it’s also possible to be lonely when you’re with other people. In some cases, a dream of the number one could symbolize that discovering the pleasure of your own company and cultivating an independent attitude is what’s needed to relieve your loneliness.

One is the first number, so it can symbolize new beginnings. A dream about the number one could reflect that you are, or soon will be, starting a course of action that’s unfamiliar to you. Perhaps you’ll even be the first to do something that no one else has done before!

Sometimes the phrase “number one” is used to refer to urination. It most commonly comes up in the context of a parent asking a child who needs to use the toilet whether they have to go number one (urinate) or number two (have a bowel movement).

Dream of the number 1 on a clock 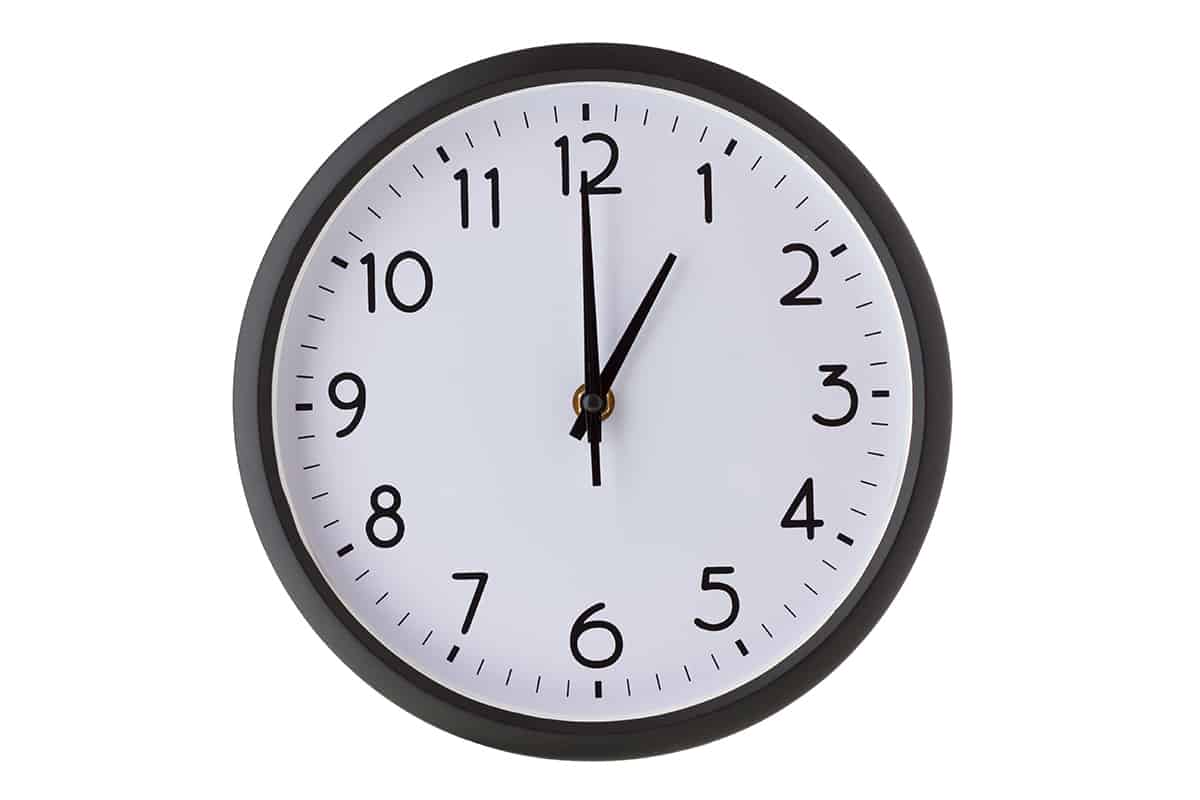 That said, don’t forget about the more obvious meanings a dream of seeing 1 on a clock might have. If you have a daily routine that you always carry out at one o’clock, that could certainly be relevant to interpreting your dream of seeing the number 1 on a clock as well. 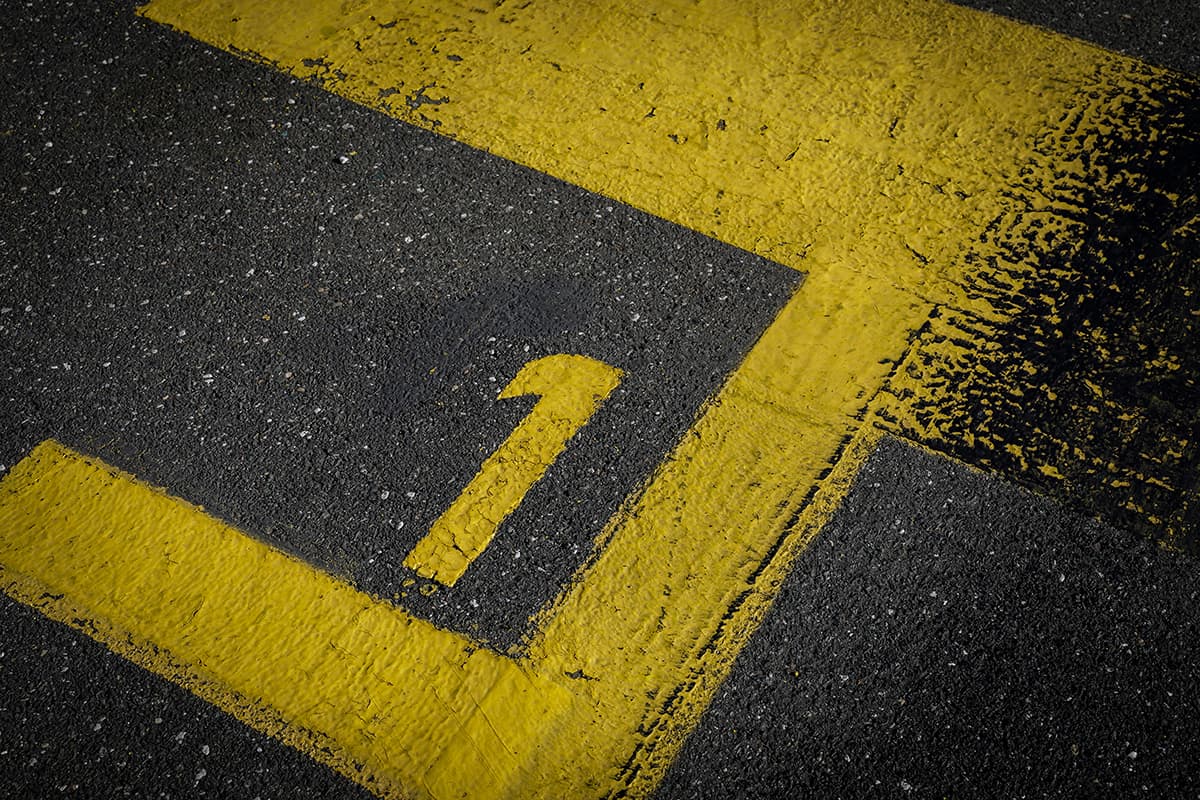 Otherwise, dreaming of the number 1 on a street sign could symbolize that you’re pursuing qualities associated with the number 1. You might be the first to do something new, or you may be on your way to success in a competition. Perhaps you’re putting yourself first for once. The emotional atmosphere of your dream can show how you feel about this development.

Whether your dream of the number 1 focuses on competition or on making a fresh start, you may wind up contemplating how you stand out as an individual separate from others. Intentionally embracing a healthy regard for yourself and cultivating the pleasures of independence can help you get the most out of the symbolic meaning the number 1 has to offer.