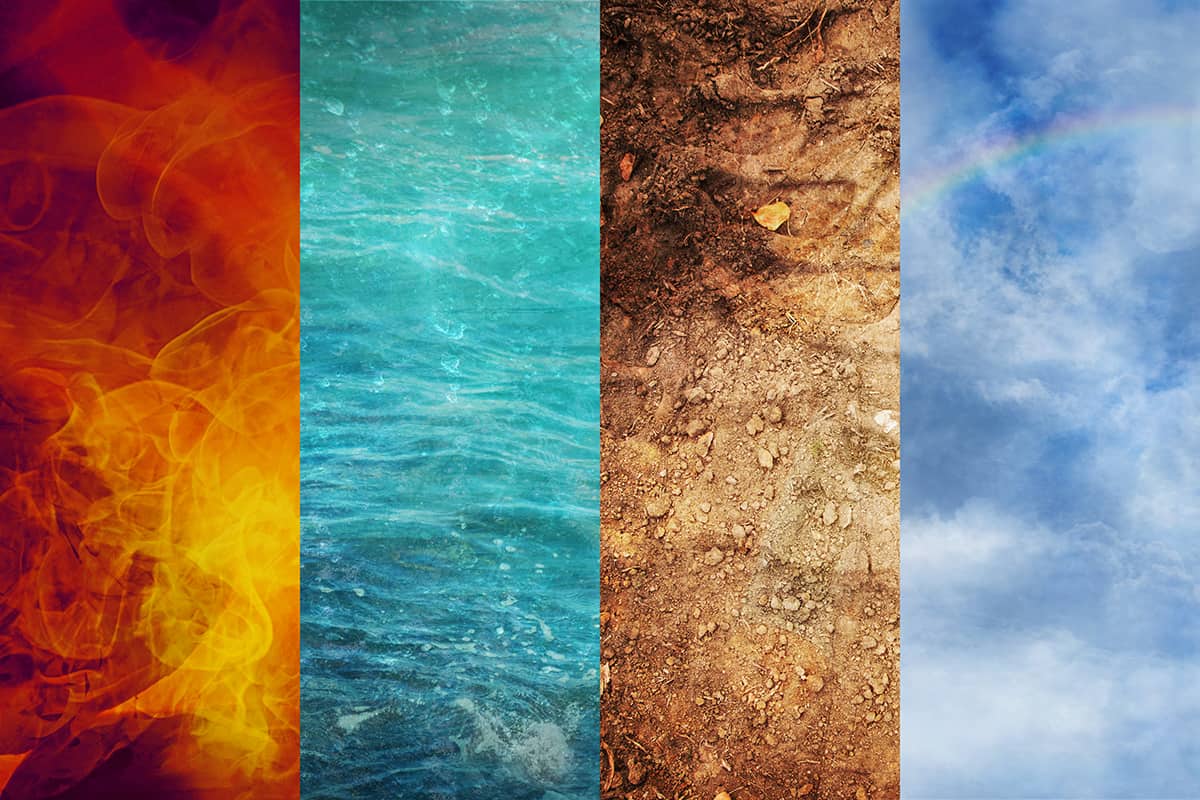 The idea of the four classical elements dates back to ancient Greece. The quartet of fire, earth, air, and water as the basis of all things was first codified by the philosopher Empedocles in the fifth century BCE, according to the Stanford Encyclopedia of Philosophy.

Today, there is a much more detailed understanding of the physical building blocks of life. Chemistry now uses the periodic table of elements, which currently has 118 elements, and the way they are understood is not quite how the four classical elements were understood.

In the present context, an element is a basic substance that is made of atoms of only one kind and cannot be separated by ordinary chemical means into simpler substances – and a molecule of water is made up of two hydrogen atoms and one oxygen atom.

However, the four classical elements are still worth knowing for their use in more intuitive fields like Western astrology and Tarot. They are a bit different from the five elements used in Chinese medicine and feng shui – which are wood, fire, earth, metal, and water – but the basic idea of understanding the world in terms of energy is similar.

Within the four classical elements, air is often paired with fire, and water is often paired with earth. Stephen Arroyo in Astrology, Psychology, and The Four Elements gives a few different ways for understanding these pairings. In brief, fire and air are considered active, like yang in Chinese philosophy, while air and earth are considered passive, like yin in Chinese philosophy.

Arroyo also points out that Greek philosophy is similarly split into Apollonian and Dionysian expressions of energy. In that way of thinking about it, fire and air correspond to the Apollonian, which consciously shapes life, and water and earth correspond to the Dionysian, which is more inclined to accept nature the way it is. (See laurel wreath symbolism for further discussion of Apollonian and Dionysian ways of being.)

In addition to the distinction between active and passive, which is sometimes referred to as masculine (air and fire) versus feminine (water and earth), the Greeks made another distinction between dry and moist elements. Air and water are moist, while earth and fire are dry.

As earth and air are not in the same category according to either method of dividing the elements, they are opposites. They therefore get a horizontal line across their triangles to distinguish them from fire and water, which are represented by triangles without lines.

What Do the 4 Elements Symbolize?

The symbolism of the four elements can often be more obvious than keeping track of what is going on with their triangle diagrams. For example, if you happen to see water more than usual in your daily life, or in your dreams, this might be a simple sign that the symbolism of the water element is meaningful for you now.

Being attentive to your surroundings is sometimes a very reliable form of divination on its own. If you do Tarot readings, though, seeing a lot of a particular suit could show what element you need to focus on, as each of the four Tarot suits is associated with one of the four elements. Each of the twelve Zodiac signs is also associated with one of the four elements, so this might be relevant if you are suddenly meeting many people with a particular Sun sign. 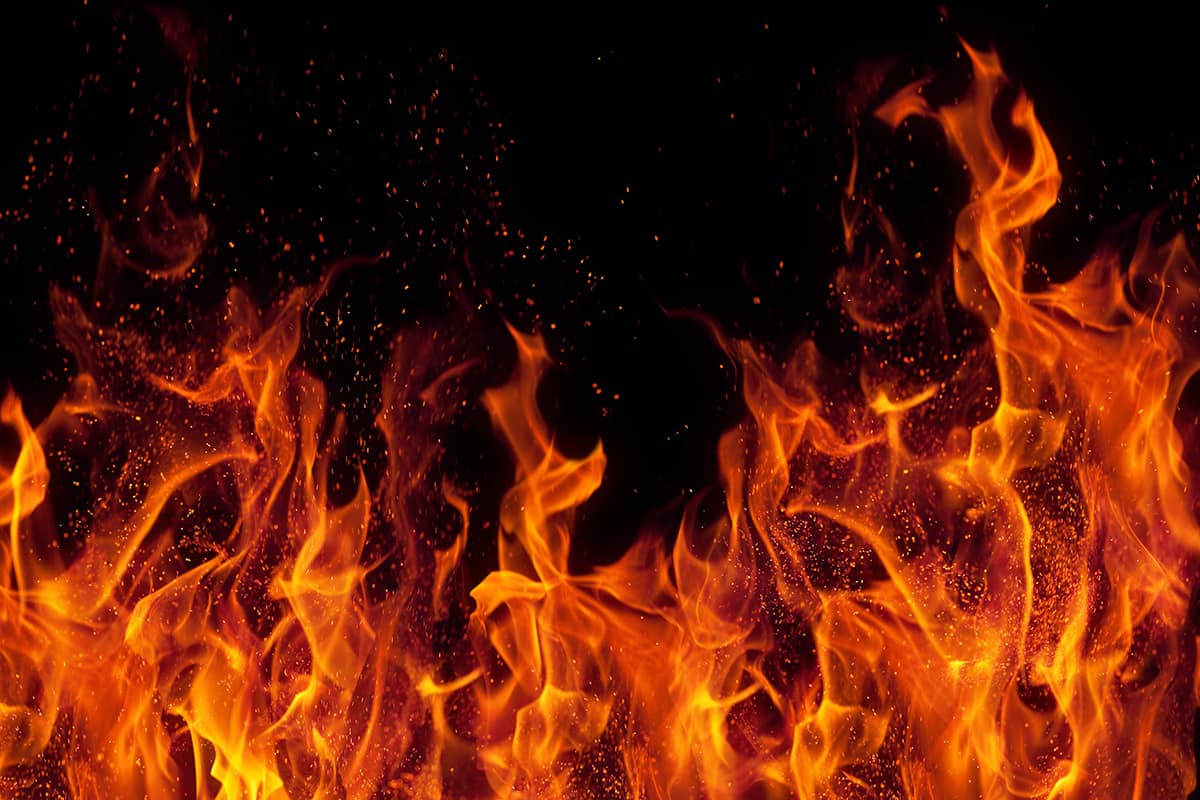 Fire represents action and initiation. If fire symbolism is coming up for you now, you might need to take a risk in order to move forward. Fire can also be social, so you may benefit from rallying others to do something exciting with you. Whatever makes you personally feel inspired, you should go and do that.

A negative reference to fire symbolism, like seeing a fire that is destructive, could represent that you are being too impulsive. Something may be getting out of control in your life. 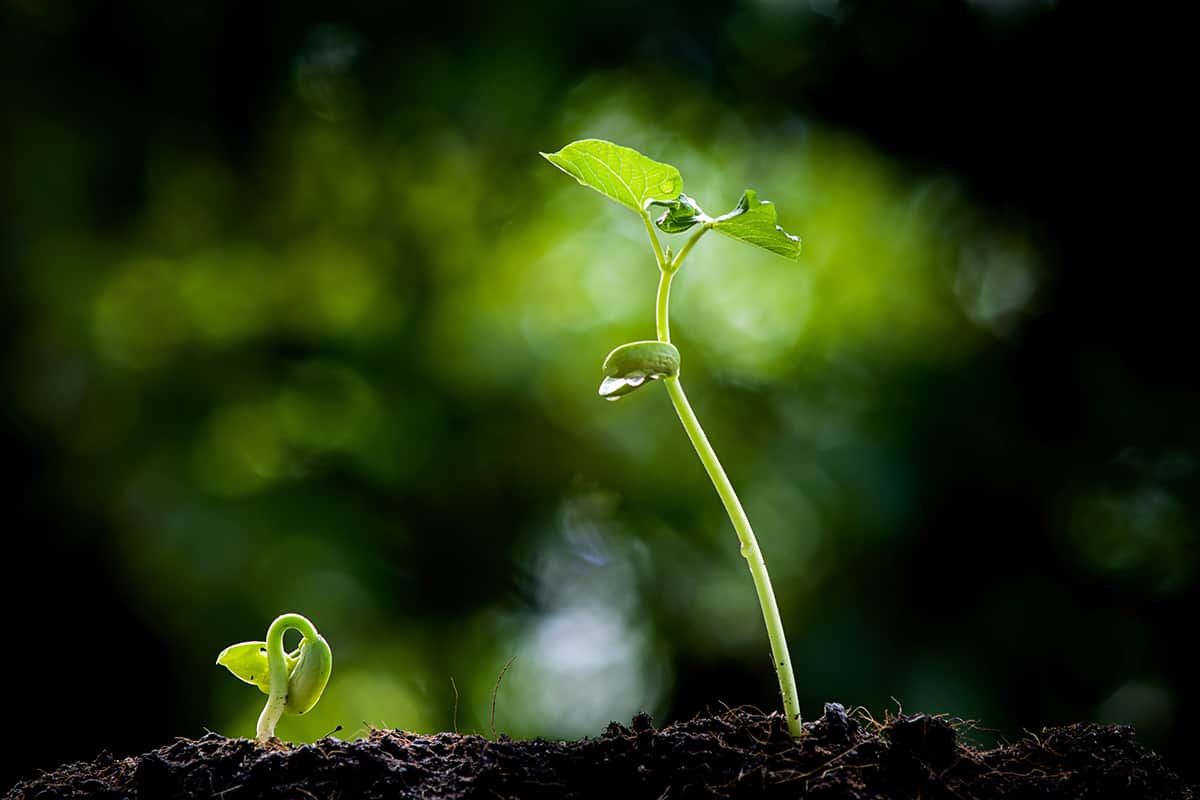 Earth represents material resources. If earth symbolism is coming up a lot for you, you might want to make sure that whatever course of action you are considering is grounded in reality. It may be important to gather the money or other resources that you need before you take action.

Seeing earth symbolism in a difficult way, like as a blockage, could suggest that your fears about security are getting in the way of doing what needs to be done. You may need to take a risk, even if it scares you.

Air represents thoughts and the intellect. If you are seeing a lot of symbolic references to air in your life, it may be necessary for you to clarify your thoughts about an important matter. You could need to look at the big picture and confirm that you are on a path that makes sense instead of just going with the flow.

However, seeing references to air in a negative context could symbolize that you need to test your brilliant plans against reality. You might also be trying to intellectualize your emotions instead of feeling them. 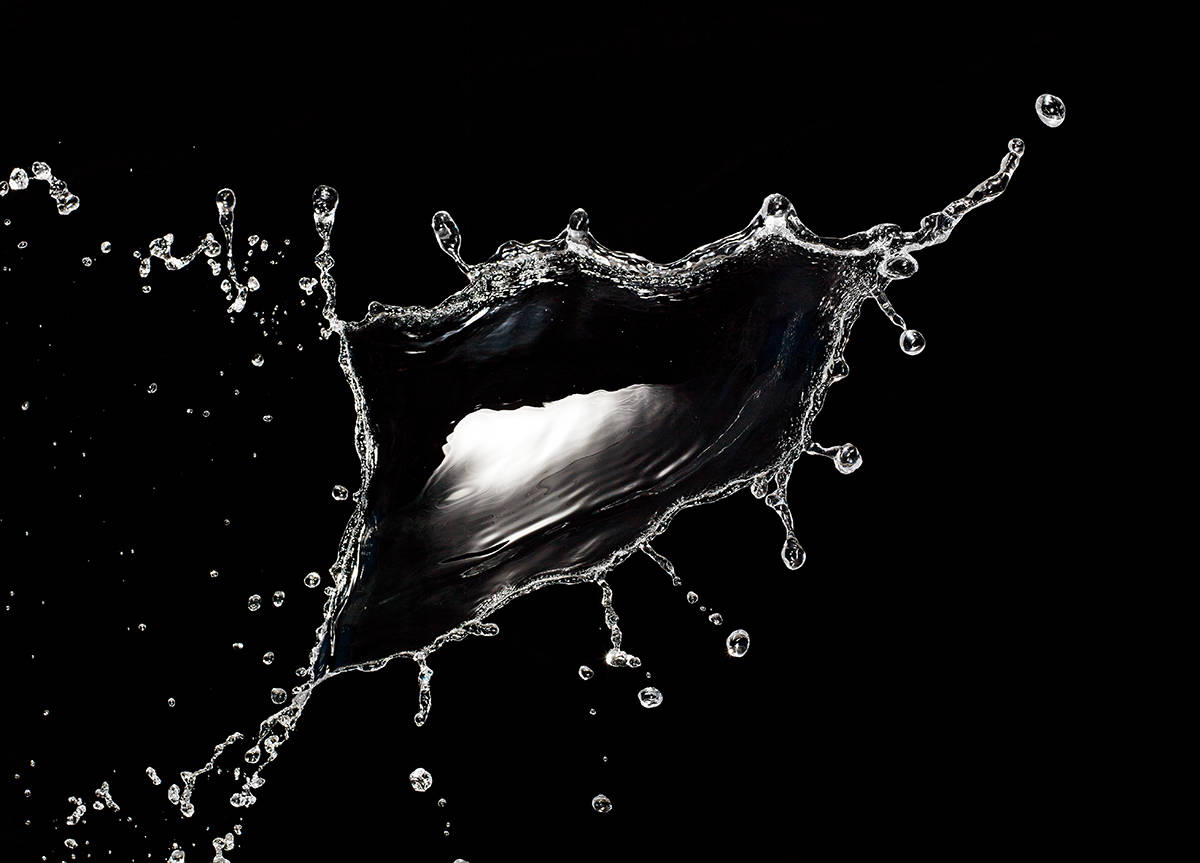 Water represents emotions and relationships. Encountering water symbolically could be a positive omen of getting an emotional release you crave. Water can be out of control in a good way, so water might represent that releasing your expectations for some situation will lead to a better result. You may need to listen to your intuition.

Water appearing in a destructive way, like a flood or water leak, might indicate that your emotions are out of control. Alternately, if you have been repressing your emotions for too long, they may be about to explode.