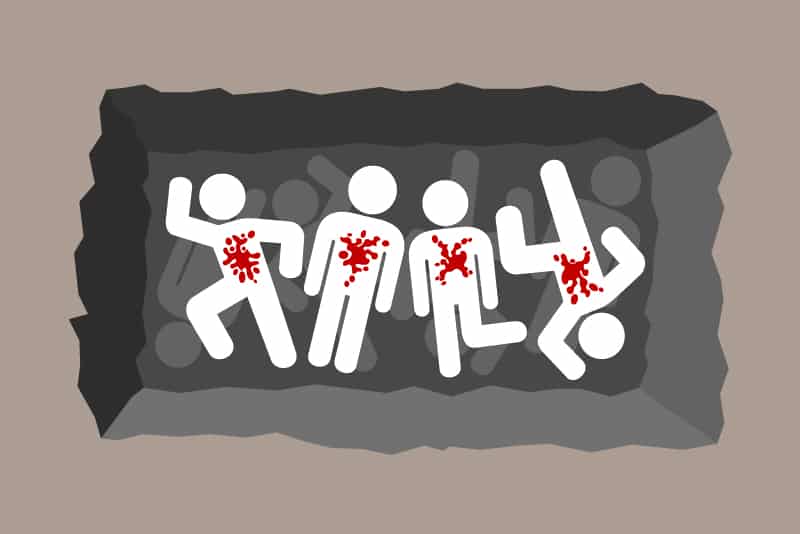 If you dream of killing someone, it usually does not mean you are dangerous and about to kill someone in your waking life.

Like many dreams, killing dreams take your emotional experiences and cast them in the most dramatic imagery possible. Even if you have no desire to actually kill anyone, your emotions around things as simple as allocating scarce resources or making decisions could trigger a killing dream.

To assess the symbolism of your killing dream, it is necessary, as it is in many judicial systems, to determine whether the killing was done out of intense emotion or with cold intention, or if it was done in self-defense. Killing dreams can also speak to the difficult decisions that must be made around circumstances of scarcity or to feelings of guilt.

If you dream of a killing that was cold-bloodedly plotted out in advance, this may symbolize that you are in a period of your life where you are thinking logically about making changes to the basic structure of your life. It can be necessary at times to review what is and is not working in your life and get rid of what is not working.

To whoever or whatever lands in the category of not working in your life, though, this can feel harsh. You might feel bad about it too, like you are killing someone or something who was once important to you.

Decluttering guru Marie Kondo advised in her book The Life-Changing Magic of Tidying Up: The Japanese Art of Decluttering and Organizing that you should say to your unwanted clothes as you discard them things like, “Thank you for giving me joy when I bought you,” or, “Thank you for teaching me what doesn’t suit me.”

It may not be possible to remove all emotional difficulty from a parting, but Kondo’s approach of gratitude could soften the blow.

Sometimes killing happens in a fit of rage or other strong emotion, not well thought out in advance. If the killing in your dream was this sort of emotion-driven experience, you may need to look at what emotions you are holding back in your waking life.

Dreams can be an outlet for emotions that are not easily expressed in waking life. Ultimately whatever you are holding on to will make its presence known in your life, though, so it may be necessary to find a safe way to process your emotions in waking life.

One way the saying “Kill or be killed” can be read is that you may need to kill as an act of self-defense against someone else who is trying to kill or harm you. If you don’t kill them, they will probably kill you.

A dream of killing therefore might symbolize a situation where you feel under attack. Maybe it would be easier if the other person were actually trying to physically kill you, instead of the long-running campaigns of emotional torture with uncertain goals that are more common in our so-called civilized world.

Your dream of killing may therefore ask you to look at what options you have for defending yourself against the threats in your life. Of course, in all but the most extreme cases, actually killing whoever is making trouble for you would only make your own life more difficult.

Even the meekest person often has a breaking point where they will no longer accept abuse, though, so those who cause trouble for others should be warned that playing with fire might eventually get them burned in some way.

Another interpretation of the saying “Kill or be killed” is the idea that there is not enough of some resource to go around. There is not enough for everyone to have what they need, so one person must kill another to survive.

Sometimes it is actually true that some resource is scarce in your life. In that case, it may be necessary to make difficult decisions about how to get your needs met, and, yes, some of those decisions may at least symbolically feel as harsh as killing.

Sometimes people see scarcity when the facts of the situation don’t actually warrant that, though. If you dream of killing for reasons related to scarcity, take a realistic look at the situation in your waking life where you feel that you don’t have enough and see if there is some way to get your needs met that you have overlooked.

In a Bible passage that may be familiar to people with a Christian background, Matthew 5:21-22, Jesus said in the Sermon on the Mount that “if you are angry with a brother or sister, you will be liable to judgment” as though you had killed them. You may therefore dream of killing if you feel guilty for being angry at someone.

Most legal systems are not set up to address the emotional harm people can cause each other. In a way this can make emotional hurts last longer and feel more potent than physical or financial hurts because you may not have the opportunity for a formal redress of your grievances.

You may therefore dream of killing if you feel guilty for having hurt someone, even if they were not physically harmed. Maybe it would be easier if you had actually committed murder because then it would be out in the unmistakable open that you had done something really bad.

It can be easy to lose perspective when you are mired in guilt, but keep in mind that the Bureau of Justice Statistics in the United States Department of Justice reported that the average amount of time served in state prison for murder was 15.0 years for offenders released in 2016. If whatever you feel guilty about happened more than 15 years ago, it might be time to let yourself out of jail.

Dream of Killing a Person Intentionally 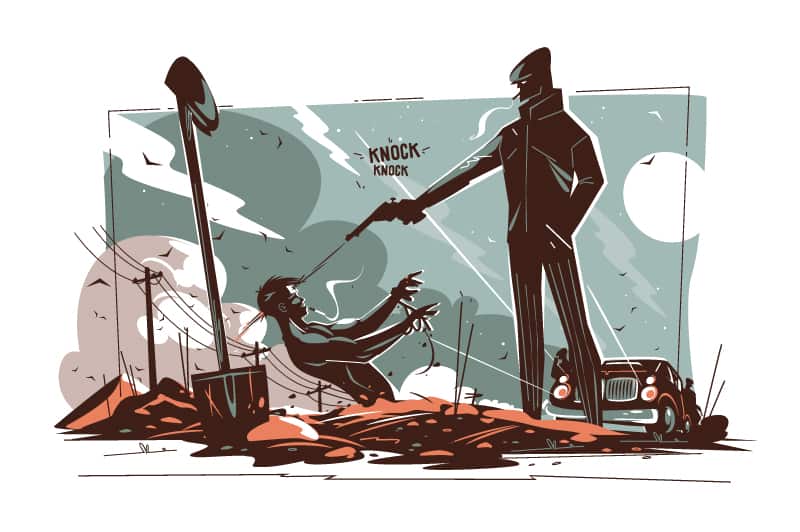 If you dream of killing a person intentionally, you might look at who that person is and what they represent to you.

If you dream of killing someone you know you are angry with in waking life, this may be an expression of dream pioneer Sigmund Freud’s saying that a dream is the fulfillment of a wish.

If you dream of killing someone you don’t have anger or other strong feelings toward, you may want to destroy something that that person represents to you in your own life. For example, dreaming of killing one of your teachers from school might mean you want to pursue an alternative way of life that the conventional school system is not equipped to prepare you for.

Dream of Killing a Person Accidentally 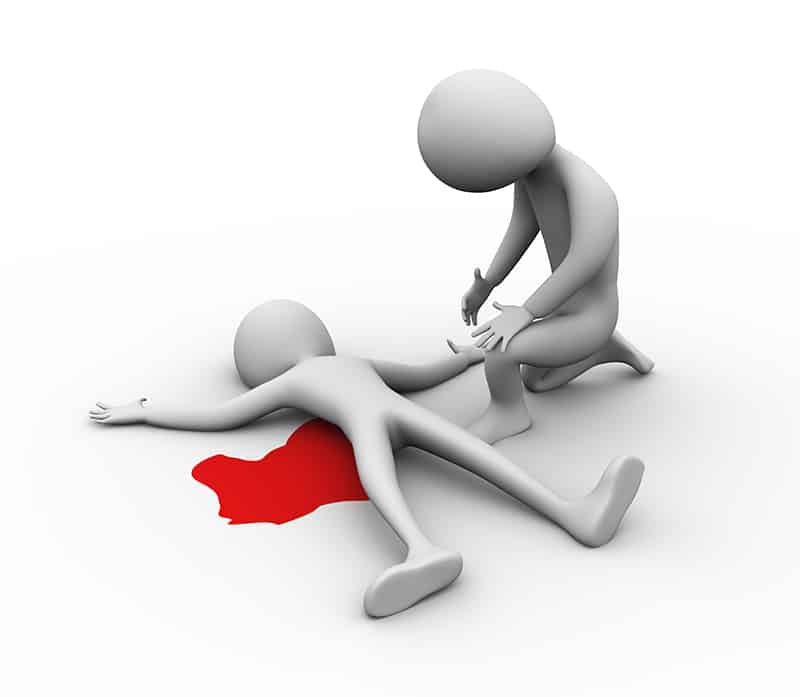 If a review of your waking life does not reveal any carelessness, however, maybe you feel more responsible for others than you really are – or maybe you have fears that are not founded in reality. As reported in Psychology Today, fear of hurting or killing others can be a painful symptom of obsessive-compulsive disorder, though the people who have these intense fears generally do not wind up hurting or killing anyone. 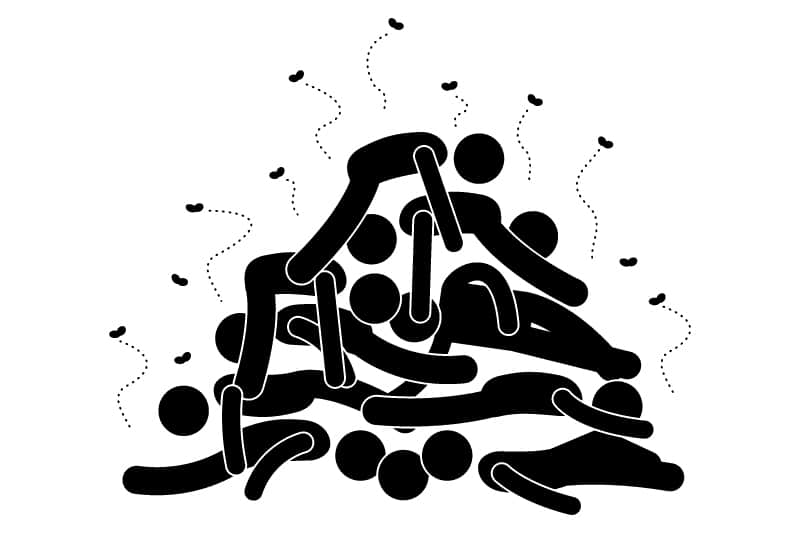 If you dream of many people being killed at once as in a mass shooting or war scenario, you may feel that the world is not a safe place. The emotional atmosphere in your life may feel totally out of control.

If you are the mass shooter in your dream, you may feel like the world has long been against you, and you are finally fighting back. Obviously you should not respond to this by committing a mass shooting in your waking life, but the dream could be empowering in the sense that you do have the confidence to do something about your difficulties, and hopefully the confidence will push you to find a more productive solution.

Dream of Killing an Animal for Food 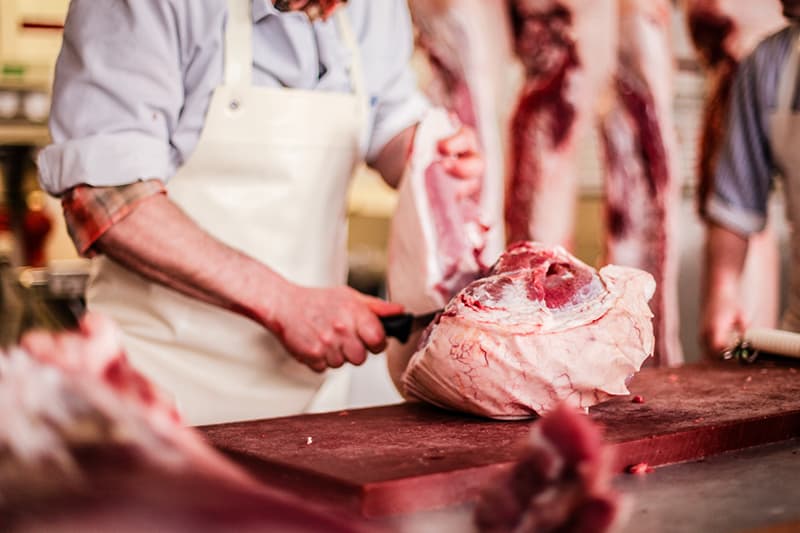 If you dream of killing an animal for food, this may symbolize a situation where you are concerned about not having the resources you need. This would especially be the case if you are more accustomed to going to the grocery store or a restaurant when you need to eat, and killing animals for food is not part of your usual routine.

As described in What Does It Mean if You Dream About Cows and Cattle, some religions have specific regulations about how animals intended to be eaten must be slaughtered, such as the Jewish system of kosher and the Muslim system of halal. If your religion or culture has unique practices around the killing of animals for food, dreaming of killing an animal for food might refer to a situation where you feel different from others because of your religion or culture.

You might also look for the type of animal you killed in your dream in this website’s category of Animals. If it is important in the dream that you specifically killed a zebra or a cow or whatever else to eat, this may symbolize that you need to take into your own life qualities associated with that animal. Zebras, for instance, are associated with individuality, so if you dream of killing and eating a zebra, you may need to let your freak flag fly.

Dream of Killing/hunting an Animal for Sport 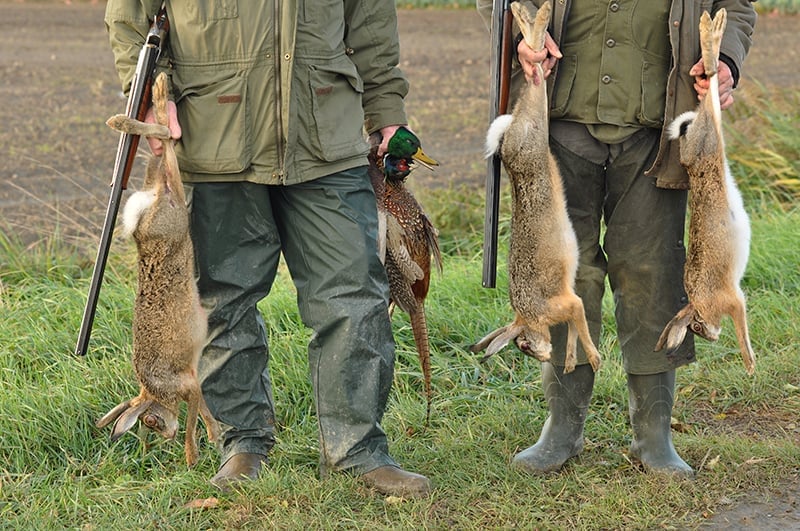 There is a lot of cultural division within the United States, and the practice of hunting is just one of the many topics that divide people. What people on the side that does not practice hunting often miss is that many hunters use their kill to feed their families. In other words, the line between killing an animal for food and killing an animal for sport is more blurry than it sometimes looks.

If you eat meat from a deer you killed yourself, you’re not any less morally pure than someone who went to the grocery store and bought commercially slaughtered meat to eat. Let’s be honest, though – you probably got more of an ego boost out of killing the deer yourself than you would have picking up meat with the rest of your routine purchases at the grocery store.

To dream of killing an animal for sport can therefore refer to a situation where you feel you need to prove yourself against others, like a competition at school or work. Whether or not you are a hunter in your waking life, you still want the biggest deer.

Civilized society does not have a place for the obvious aggression inherent in killing, but that aggression still exists. Dreams of killing expose where aggression remains hidden in today’s world, whether that is in cutthroat office politics or in the eating of meat.

As uncomfortable as aggression can be, it can have a healthy purpose in helping you make decisions about how to move forward in your life. Even the more benign uses of aggression could be enough to trigger a dream of killing, though. 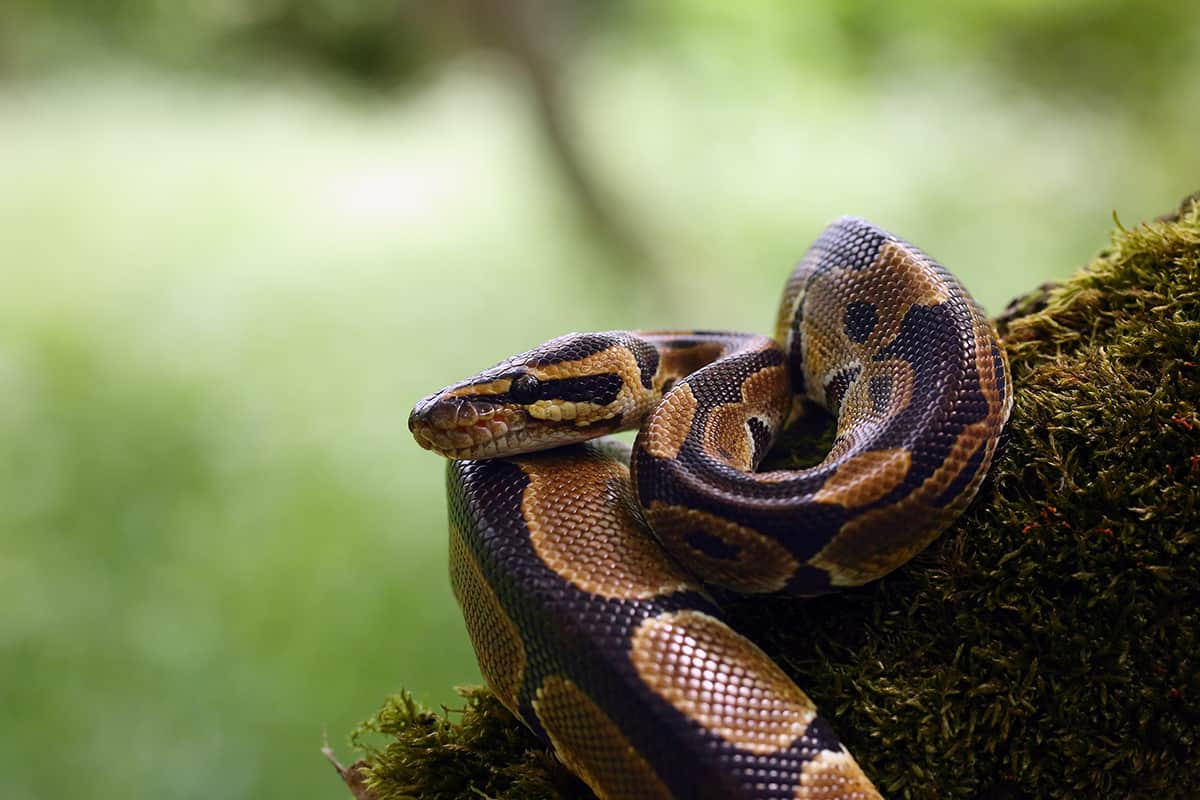 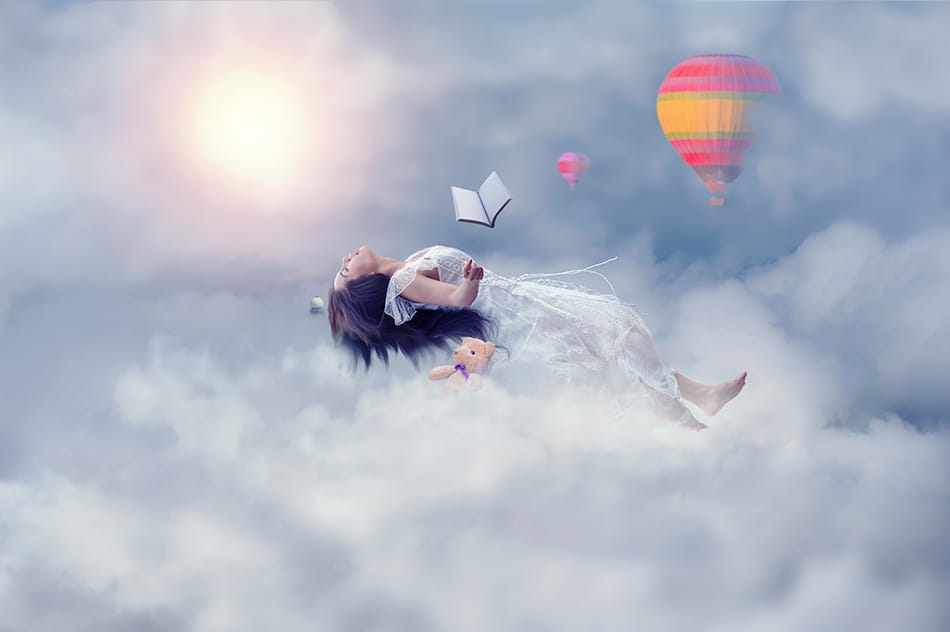 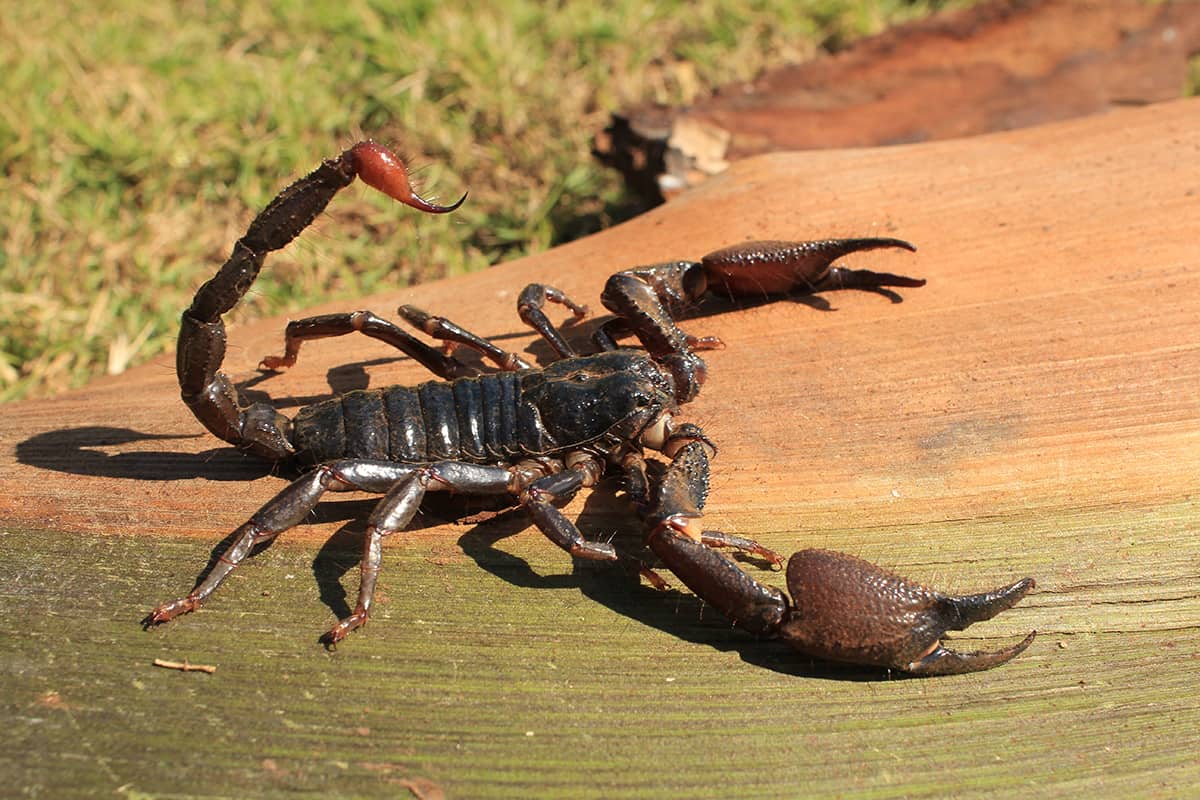 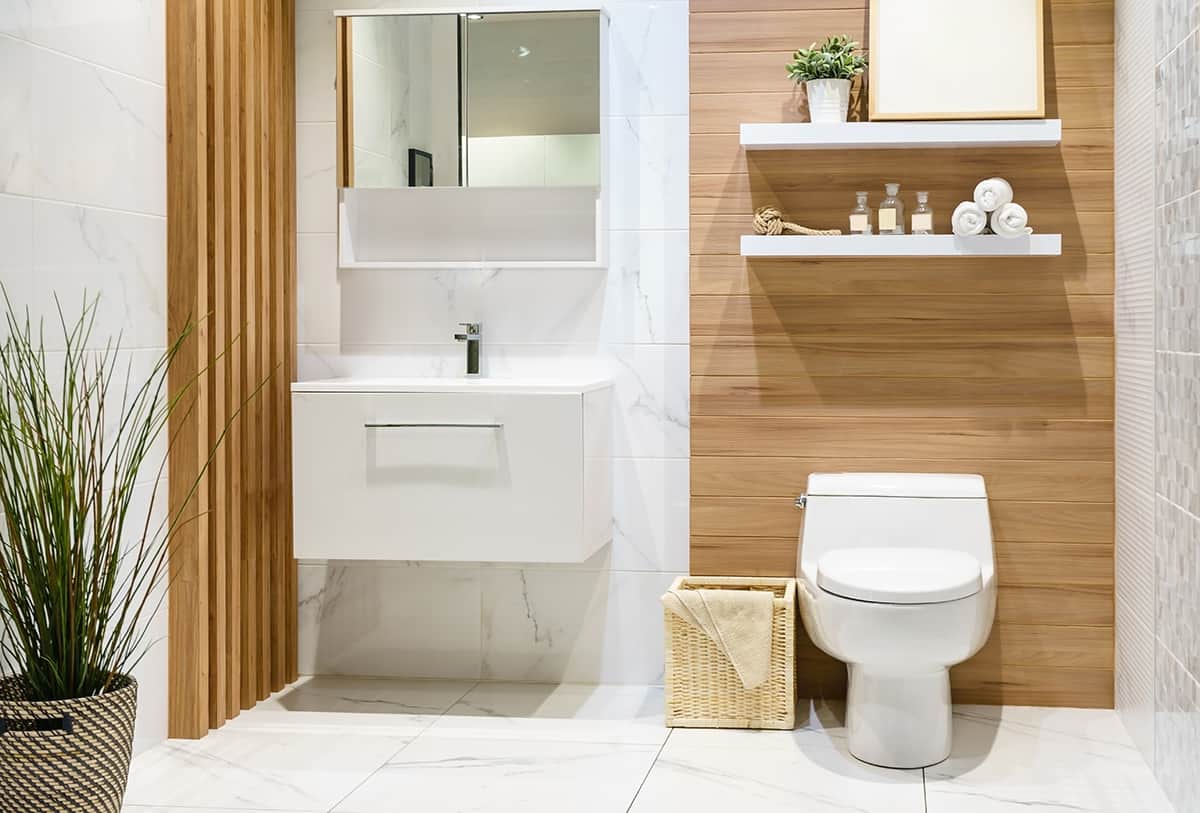 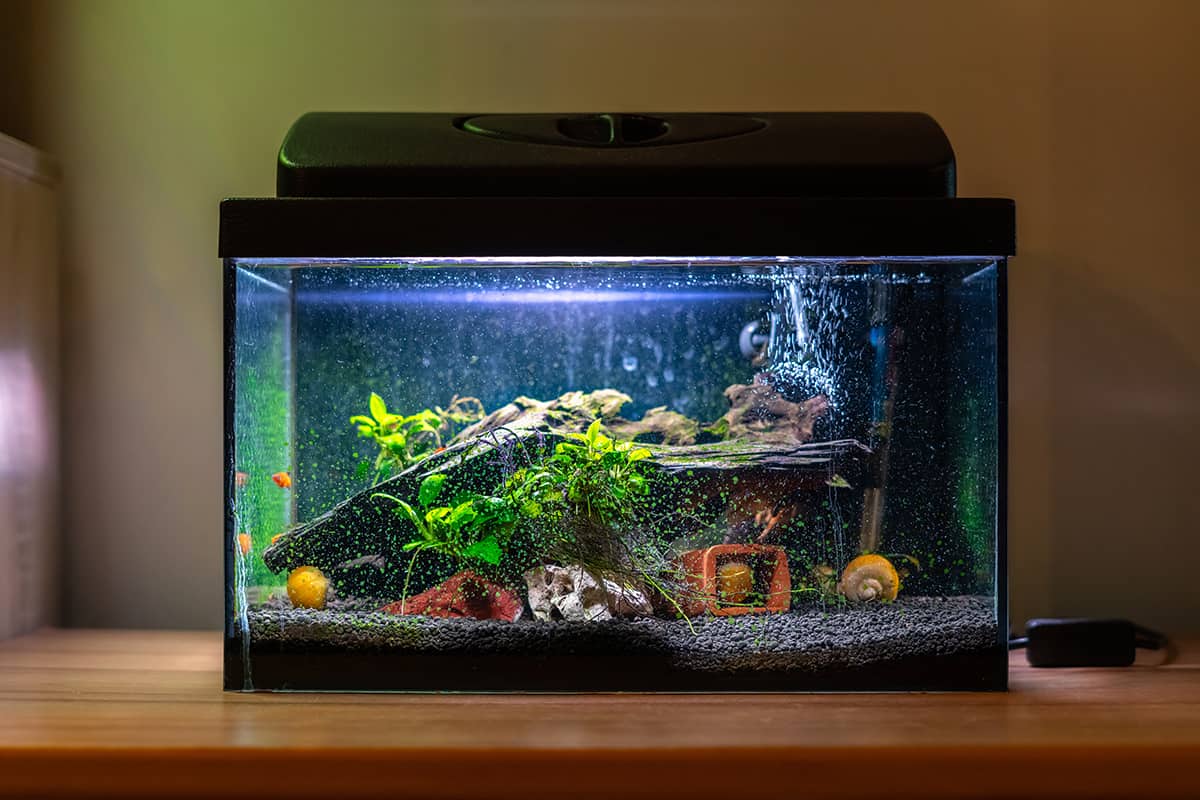 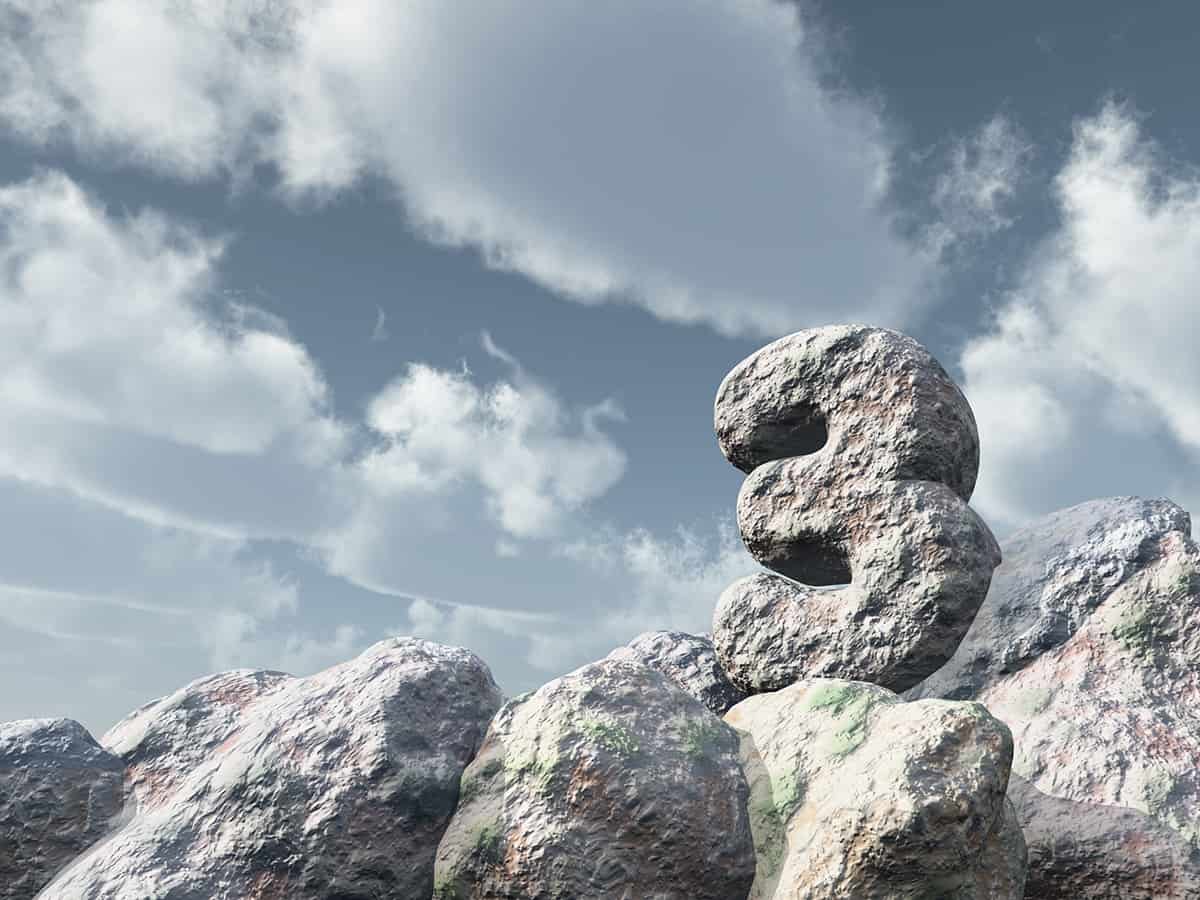 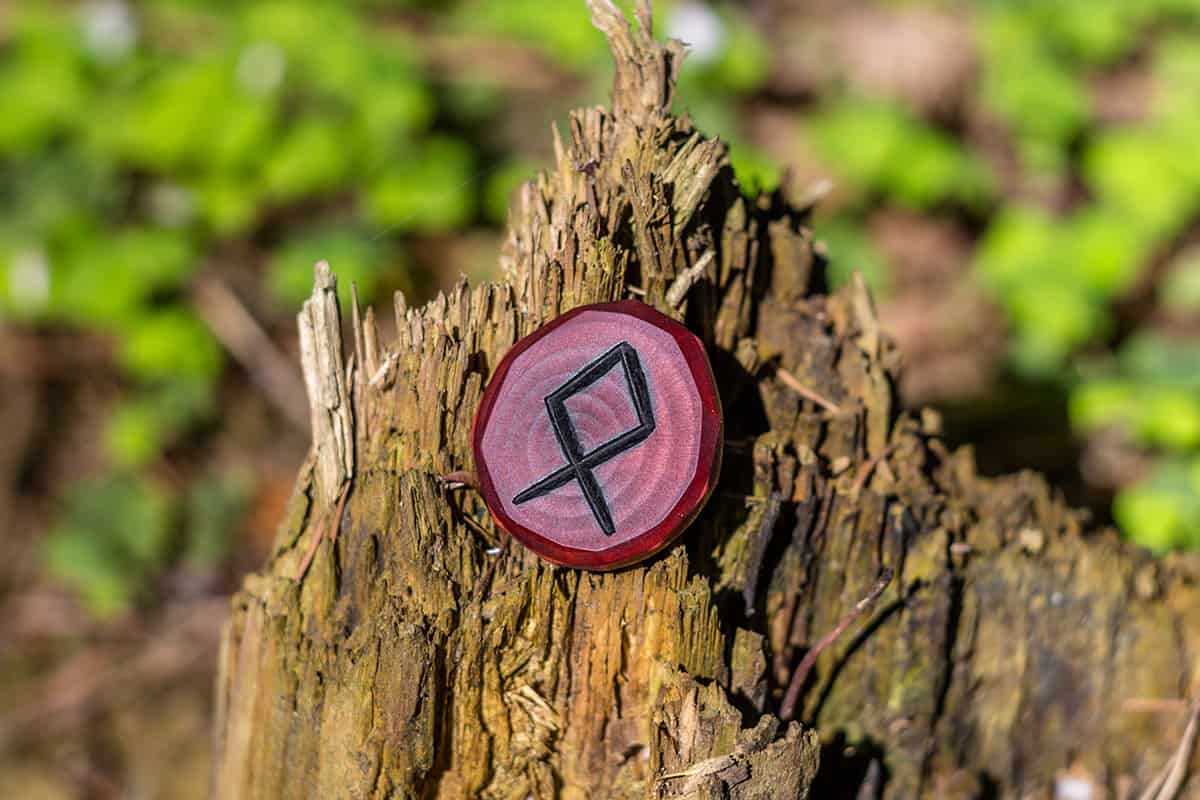