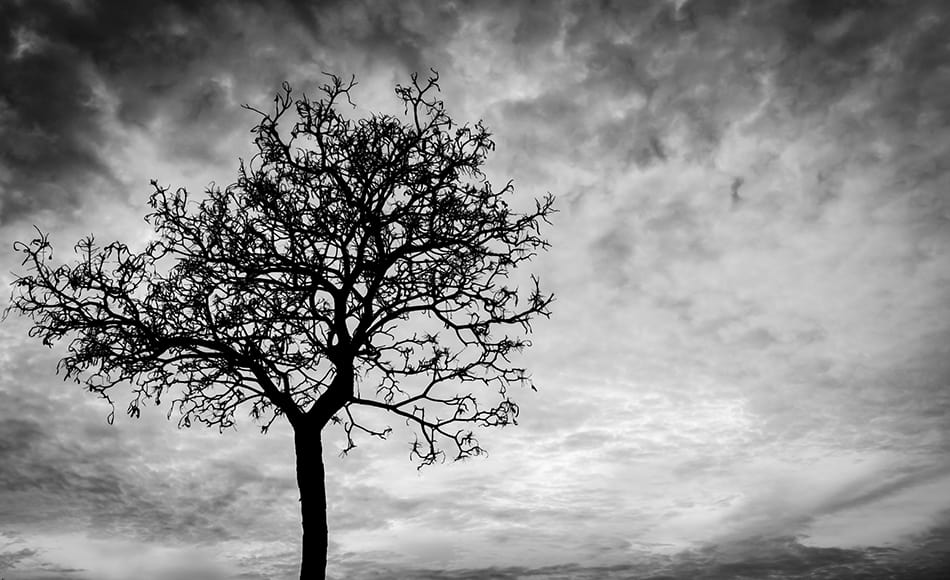 If you dream of death or dying, does that mean you are going to die soon?

Everyone will die eventually, but dreams of death and dying are far too common for everyone who has them to be imminently on death’s door.

It is more likely that your dream of death or dying has to do with one of life’s smaller transitions.

Dreams of death and dying can symbolize any situation where something is ending or being transformed in your life. They can also be symbolic of situations where you get rid of material goods.

You generally don’t have control over when you die, so dreams of death and dying can also symbolize situations where you feel out of control. 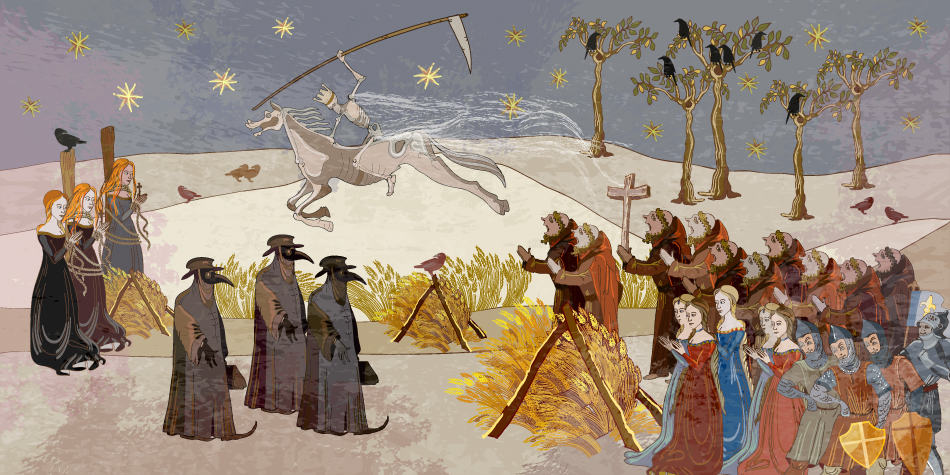 Some relationship breakups where everyone is left physically intact are so emotionally painful that it would have been easier if at least one of the parties involved had died.

Graduating from school, as much as you have always known it was coming, and as much as you may be excited for what comes next, can also be painful if you are leaving a school environment that was secure and comfortable for you.

Point being, most people have gone through many endings in their lives before they come to the ultimate ending of this life in death. A dream of death or dying could symbolize any ending of this sort.

Many people believe in some sort of life after death, though the details of such beliefs vary between different religions and cultures. It is difficult to know for sure what happens, though the International Association for Near-Death Studies, Inc., maintains a substantial online archive open to the public of stories of near-death experiences that have been submitted to them. Some of these stories are cited in Visitation Dreams – How to Interpret These Dreams.

From this vantage, death is not only an ending. It is a transformation from one state of being to another, like a caterpillar ending its time as a caterpillar to become a butterfly.

As in the 1998 song “Closing Time” by Semisonic, “Every new beginning comes from some other beginning’s end.” This quote has also been attributed to the philosopher Lucius Annaeus Seneca.

A dream of death or dying could therefore be associated with going through a transition in your life. Some transitions may be known only to you for the time being, like a shift in your belief system.

Other transitions, like graduating from high school and starting college, or retiring from a career, are obvious to the outside world and marked with social rituals. Even the celebrated transitions can come with feelings of loss, though.

In her book The Gentle Art of Swedish Death Cleaning: How to Free Yourself and Your Family from a Lifetime of Clutter, Margareta Magnusson claims it is a common practice in Sweden to clear out your unneeded belongings when you start to get old so that you do not leave your children with a big mess to clean up after you die. Their word for this, “döstädning,” literally translates to “death cleaning.”

Wherever in the world you live, it is true that you cannot take your material possessions with you after you die. Some cultures bury people with their favorite objects, but the objects somehow seem to stay here on Earth.

Doing a big purge of your possessions for any reason can bring up buried emotions. Even if you were not thinking about death when you did this – you got rid of stuff because you needed to move house to take a new job in another city, or you just wanted to be able to find things in the attic – it makes sense that the experience of discarding or finding new homes for items could provoke a dream of death or dying.

Astrologers are often advised not to answer the question of when a person will die. Part of the reason for this admonition is that knowing this information could alarm the person asking it and provoke them to react in some strange way.

The bigger reason for this admonition, however, is that even astrologers generally don’t know when you will die. They can look at how the ongoing cycles of the planets interact with your birth chart, but any one of these interactions, even one that looks very difficult, could manifest in a variety of different ways.

In most cases, you don’t have control over when and how you will die. A dream of death or dying could therefore symbolize any other situation in your life where you feel a lack of control.

When you let go of your idea of how things should turn out and become open to how they unfold on their own, you may be pleasantly surprised by the results. You may therefore have dreams of death and dying when you are in a period of creative flow.

Dream that you are dying 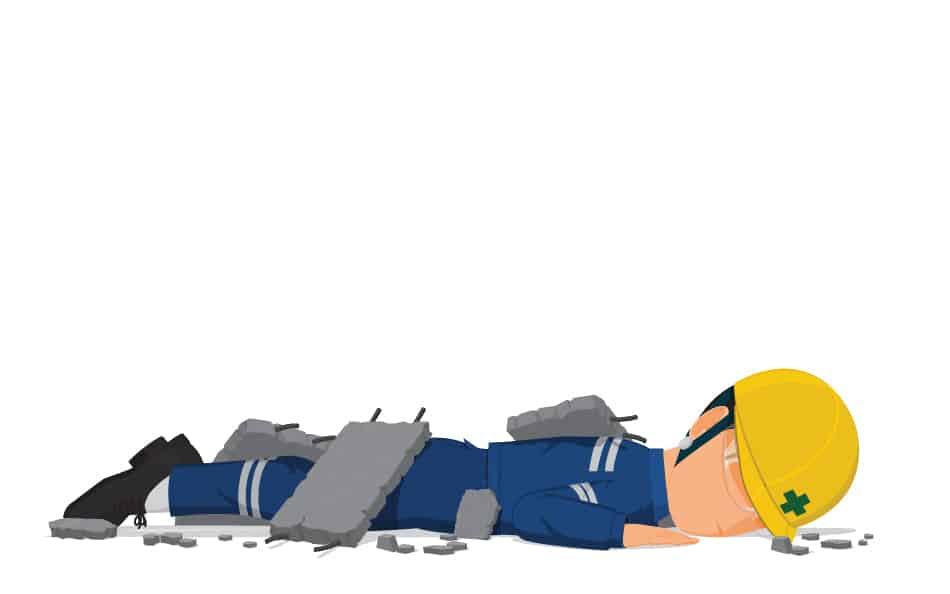 When doing a Tarot reading, people are often encouraged to interpret the Death card as referring to a transformation or the end of a particular phase of life rather than a literal death. The same would be true for many dreams of your own death.

Obvious cases where a phase of your own life would be ending include a marriage deteriorating toward divorce, or an approaching school graduation.

On occasion in a Tarot reading, the Death card can refer to a literal death. Likewise, in rare instances, a dream of your own death could be a warning of physical danger.

If the dream refers to medical concerns that you think might have some basis in reality, it wouldn’t hurt to get a medical checkup.

Dream of a death that recently happened in waking life 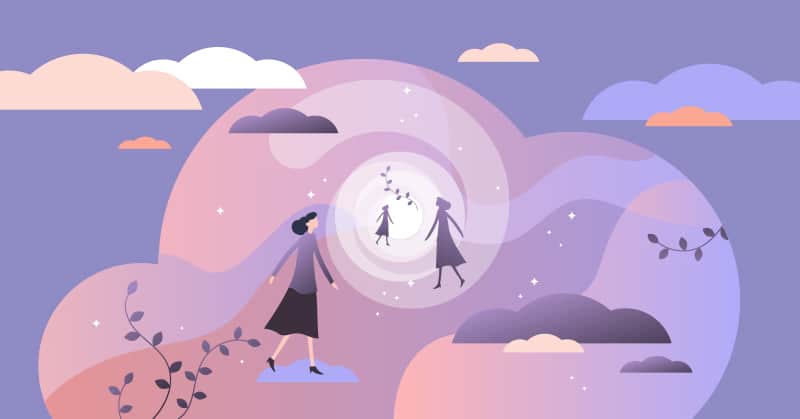 If you dream of a death that recently happened in your waking life, this may be a normal part of your grieving process.

Joshua Black, who researches grief dreams, said on his website that it is very common for people who have recently lost a loved one to have dreams related to that person or their death. Some of these dreams rehash the details of the death or the illness that led up to the death.

Sometimes there is a dialogue in the dream going on about trying to intellectually understand that the person has died. Other grief dreams are more abstract – the dreamer and the person who has died could get separated by a fence, for instance.

Some people also report visitation dreams where they feel like a deceased loved one is really visiting them, though those more commonly focus more on providing a message of comfort rather than on rehashing the details of the death. For more information, see Visitation Dreams – How to Interpret These Dreams.

Dream of the death of a family member or friend 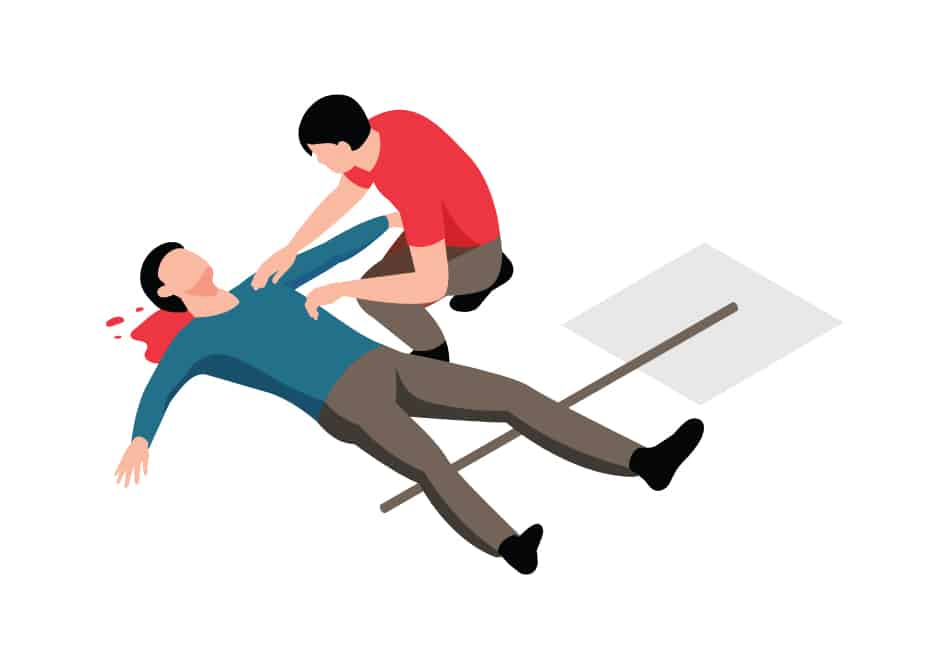 If you dream of the death of a family member or friend who is alive and reasonably well in waking life, you might look at whether there have been any changes in your relationship with that person lately.

For instance, if you previously lived with that person and recently moved away to attend school, a dream of their death might be a dramatic way of processing your new reality of no longer seeing them every day. A change of this sort could be coming from their end too – maybe the person who died in your dream recently took on a demanding job and isn’t able to spend as much time with you as they did before that.

Another possibility would be that the death of that person is symbolic of the death of some quality you associate with that person within yourself. For instance, if your brother is an artist, and you dream of him dying, you might be struggling with your own creativity.

Dream of the death of a child 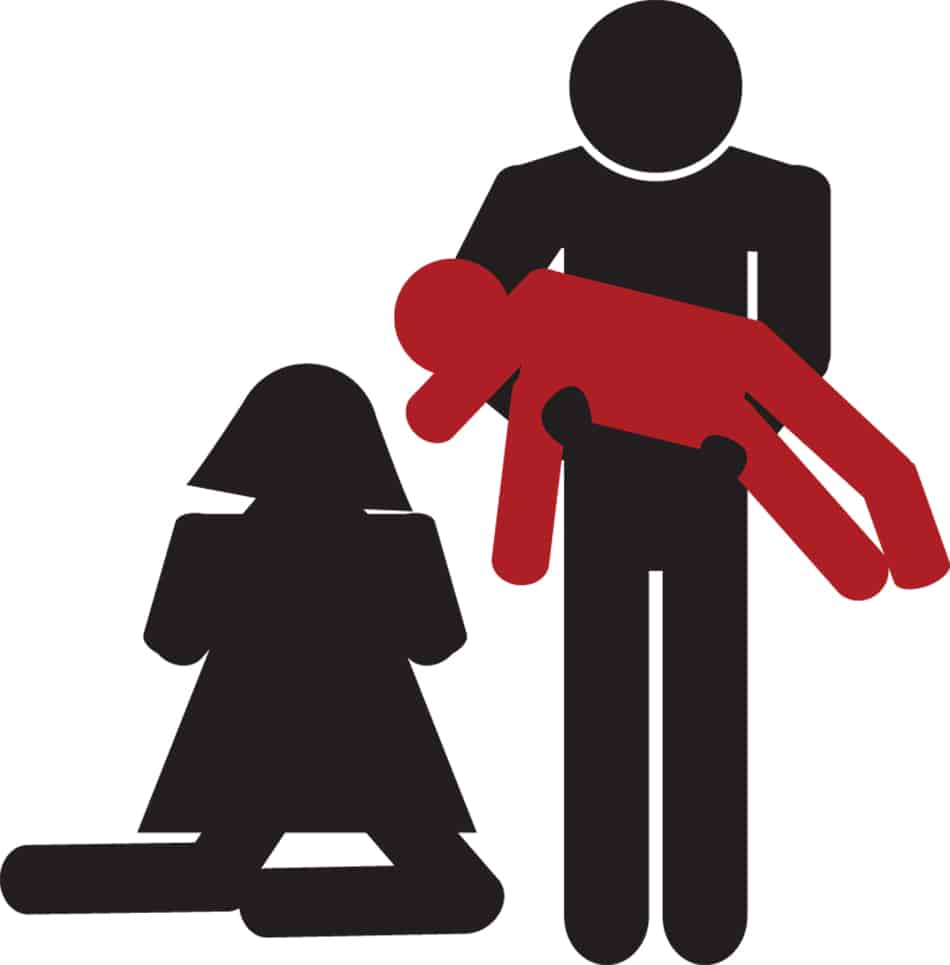 If you dream of the death of a child, maybe some creative project of yours or something you were trying to build has not worked out. This would especially be the case if the child was identified in the dream as your child, whether or not you have a child in waking life – see also What Does It Mean if You Dream of Being Pregnant?

As noted in People in Your Dreams, children also symbolize emotional openness. The death of a child in your dream could therefore symbolize that your own ability to express emotions or be vulnerable has been attacked somehow.

Children can also be less predictable and less controlled than some people would like life to be, but in this sense children typically are life at its fullest. To dream of the death of a child, therefore, is reminiscent of psychiatrist M. Scott Peck’s comment in his book People of the Lie: The Hope for Healing Human Evil that evil is “that which opposes the life force.”

As discussed further in our article – Dream of Demons? Peck went on to say that evil is involved in the sort of abuse that can break a person’s spirit while leaving them physically intact. To dream of the death of a child could therefore symbolize that this level of darkness is afoot in your life.

Dream of a mass casualty event

If you dream of an event where many people die, like a natural disaster or a terrorist attack, you might feel that the whole world is out of control and not a safe place.

You might feel that whatever transformation is taking place in your life is bigger than just you – that factors in the outside world have a larger impact than your own personal choices. You might therefore feel like your efforts to direct your own life are worthless.

It is hard to find the balance between when to insist on actively pursuing your own course no matter what obstacles you face and when to abandon your plans in favor of going with the flow, but sometimes this sort of external intervention in your life can be just what you need to get out of a rut.

In some cases, dreams of a mass casualty event can be precognitive of something that will happen in the world in the future. This is one reason why it can be very useful to keep a journal of your dreams.

Lori Schertzer Brody told Palo Alto Weekly that her brother Scott Schertzer, who died in the 9/11 terrorist attack, reported nightmares of the attack in the month leading up to it.

Many people also reported premonitions in advance of the Aberfan disaster in Wales in 1966, in which a pile of coal mining waste collapsed onto a school and killed many people inside. As described in The New Yorker, some of these premonitions came in the form of dreams.

Dreams of death and dying can be shocking. Like many dreams, however, they often take the subtle emotional dynamics going on in your life and add imagery too dramatic to ignore.

If you are going through a time of transition in your life, and you have a dream of death or dying, the transition might be a bigger deal to you than you realize.