Although the white tiger is quite an unusual animal, appearing rarely in nature and classified as an endangered species, it appears frequently in popular culture. You have probably seen it in movies, comic books, video games, etc. at least once. Thus, it can show up as a motif in human dreams as well, carrying a certain symbolism with it.

The aim of this article is to select the most common dream appearings of a white tiger and to offer the interpretation for each of them. It will help you to understand your dreams better and to use it as a tool for your waking life as well.

The Symbolism Of White Tiger 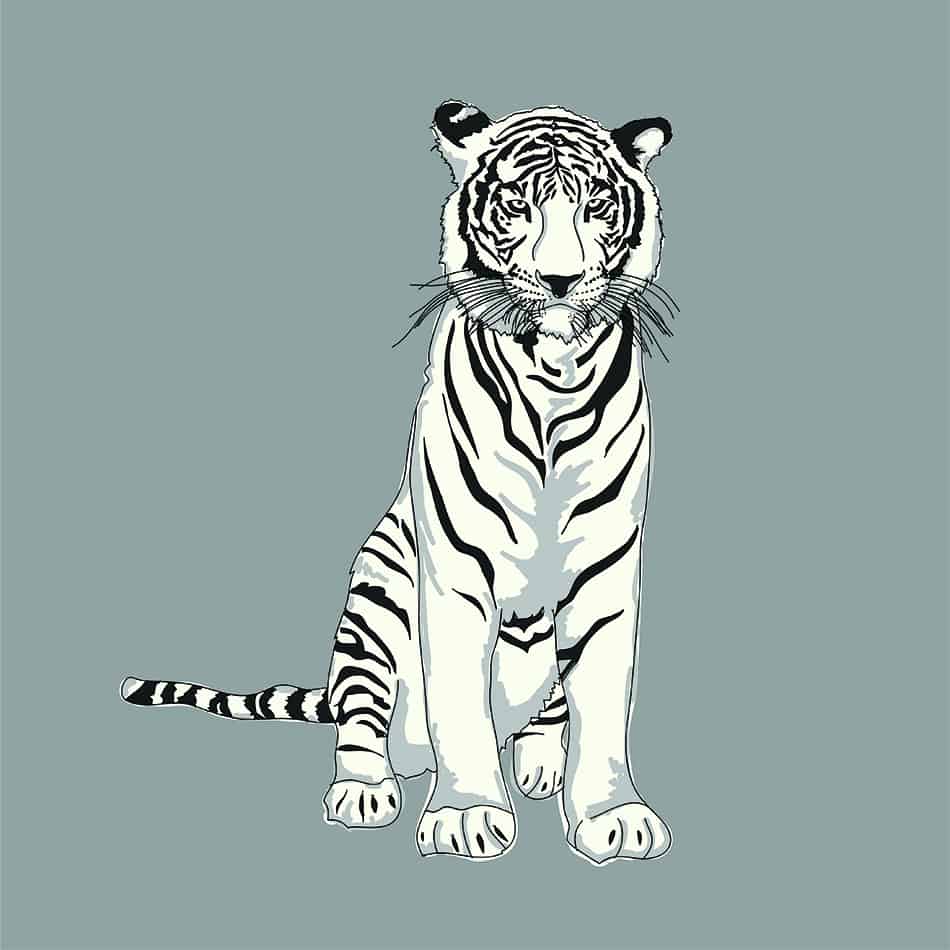 The white tiger or bleached tiger is the variant of Bengal tiger, Siberian tiger and hybrid between the two, made by humans. The lack of pigmentation for orange caused the unusual color of its impressive and elegant fur, for which it is widely worshipped and honored.

In many different cultures, wild cats are traditionally celebrated as royal beings, attributed as mighty, powerful creatures and totem and spirit animals. The same goes for white tigers as well. Furthermore, their fame is even more grand.

In East Asian cultures, the white tiger traditionally symbolizes freedom, power, and individuality. This animal has been widely renowned for its strength and uniqueness, considered as a magical being. It is typically represented as a fearless and strong creature, being the symbol of courage, instinct, and clairvoyance.

In China, for example, the white tiger is one of the four guardians of the world. In Japan, it is associated with Sun’s energy, and celebrated as a symbol of prosperity, serenity, and dignity. In Vietnam, it is the most significant symbol of power. In Bhutan, white tigers are highly preserved animals.

Dreams About The White Tiger

It is important to bear in mind the above-mentioned symbolism when interpreting dreams with the white tiger appearing. I will try to make the selection of the most common appearances and to offer their accurate interpretation.

If you dreamed of a white tiger in this context, it is usually understood as the symbol of strong will and pride. Expect your life obstacles to be successfully overcome.

The White Tiger As A Spirit Animal 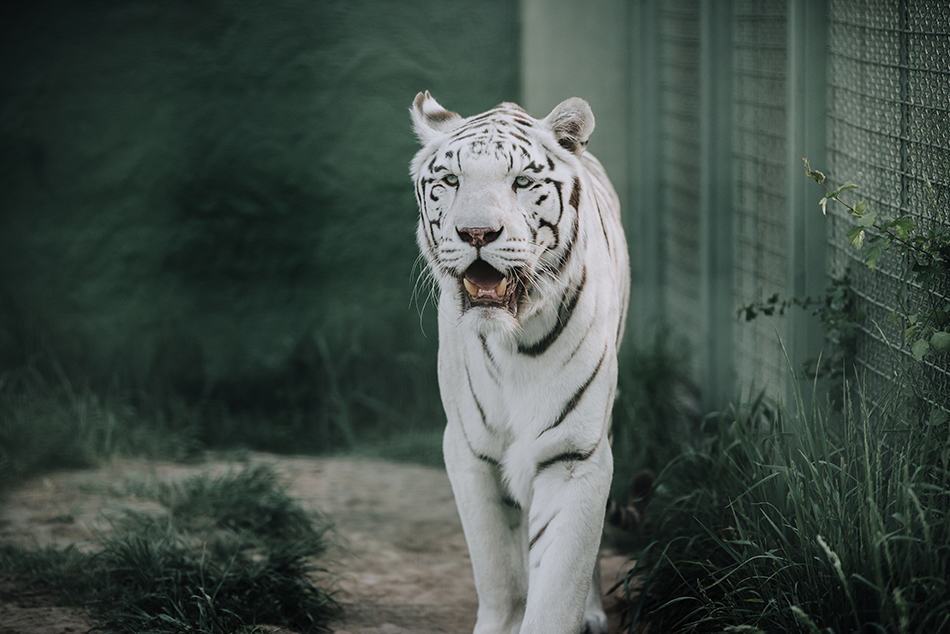 Generally speaking, dreaming of a white tiger is a good omen, since it is an animal that traditionally plays the role of a guardian in some cultures (Chinese and Korean, for example). This dream might say to you that you have a guardian angel in your life as well, be it your friend, partner or a family member. There is always someone you can rely on, someone to protect you.

Similarly, this dream might be an announcement of someone who will show up in your life to give you valuable advice. Someone wise and clever will provide you with an important life lesson in the near future.

However, dreaming of a white tiger in this context can also have some negative aspects as well. It can symbolize some fear you have and have been keeping away from yourself. Maybe you are running away from some problem. 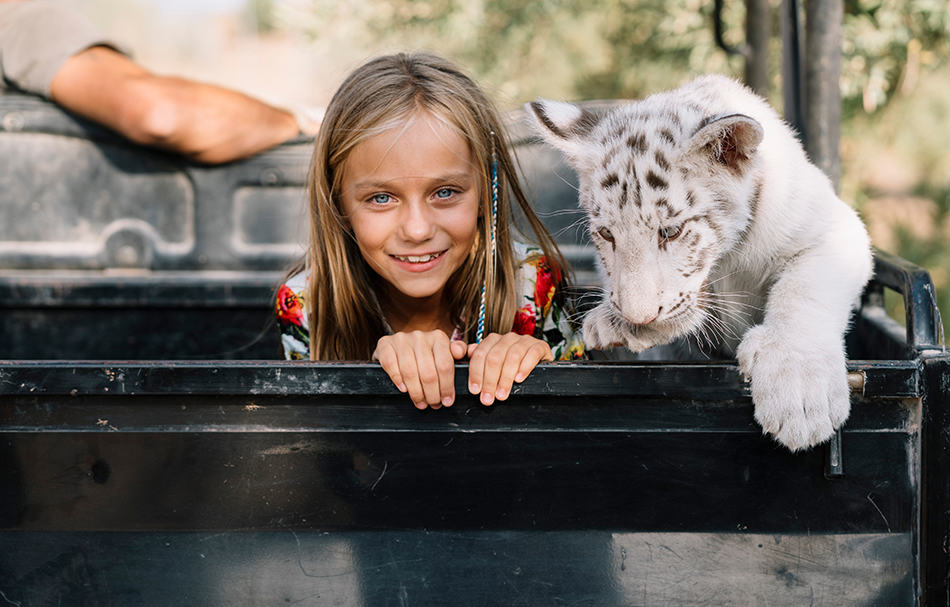 If the white tiger appearing in your dream was friendly and affectionate, it signifies your gaining of peace and tranquility over the wild side of your personality. It doesn’t  mean you will lose your power and strength, on the contrary. You will keep them both, but will learn how to use them in a constructive way, without being aggressive towards anything in your life.

Additionally, seeing a friendly and peaceful white tiger in a dream may also suggest you will come to an open door in your life. In front of it, you should decide whether to go through or not. Thus, it will take courage and confidence to bring such a decision, and the white tiger is the symbol of it. 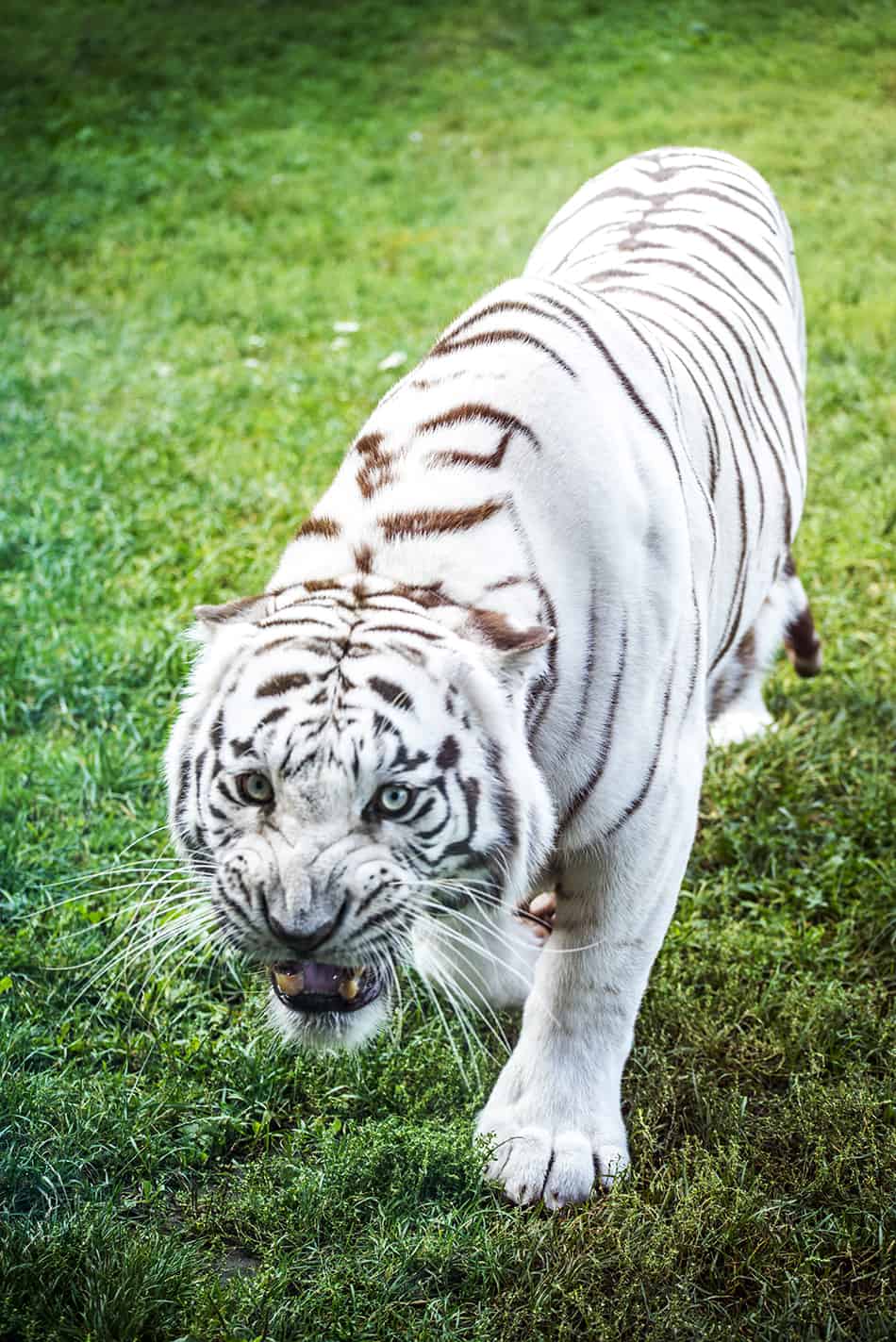 If you were attacked by the white tiger in your dream, expect a serious problem coming your way. However, since the white tiger is a rare animal, this issue you will face will also be rare and quite difficult to solve. It may be related to your friends, family, partner or work.

In any case, try to stay focused and to keep your strength for the obstacles to come. Your inner peace and rationality will play the key role in solving the problem waiting for you. 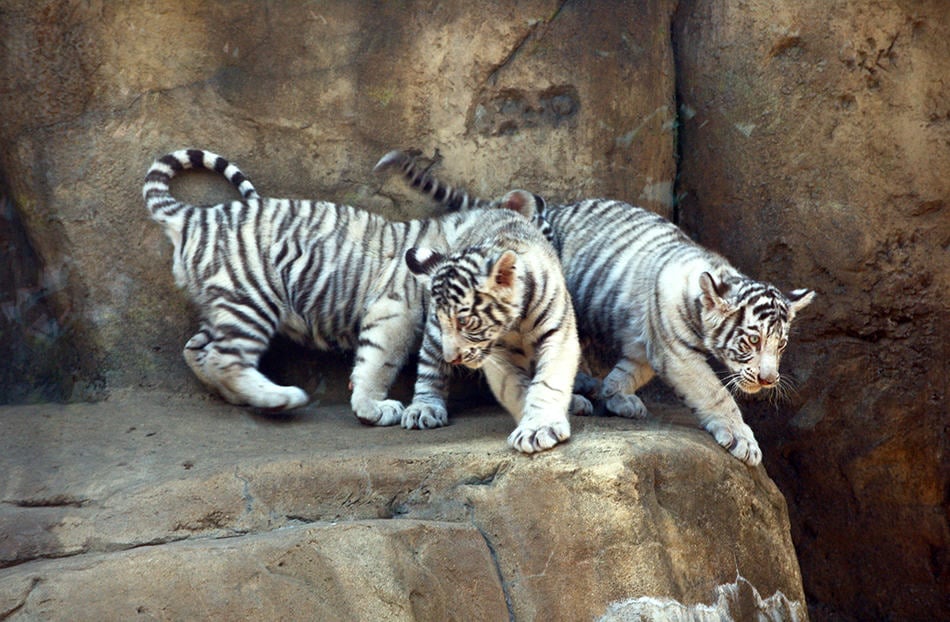 Dreaming about cubs in general brings peace to the soul of the dreamer. It is always related to some gentleness and tranquility, whatever animal cub you dream of.

However, in case you had a dream of white tiger cubs, it represents your love and readiness to protect your closed ones. You are ready to do whatever it takes to keep your family and children safe, and the white tiger is the symbol of this eagerness.

Dreaming About Killing The White Tiger 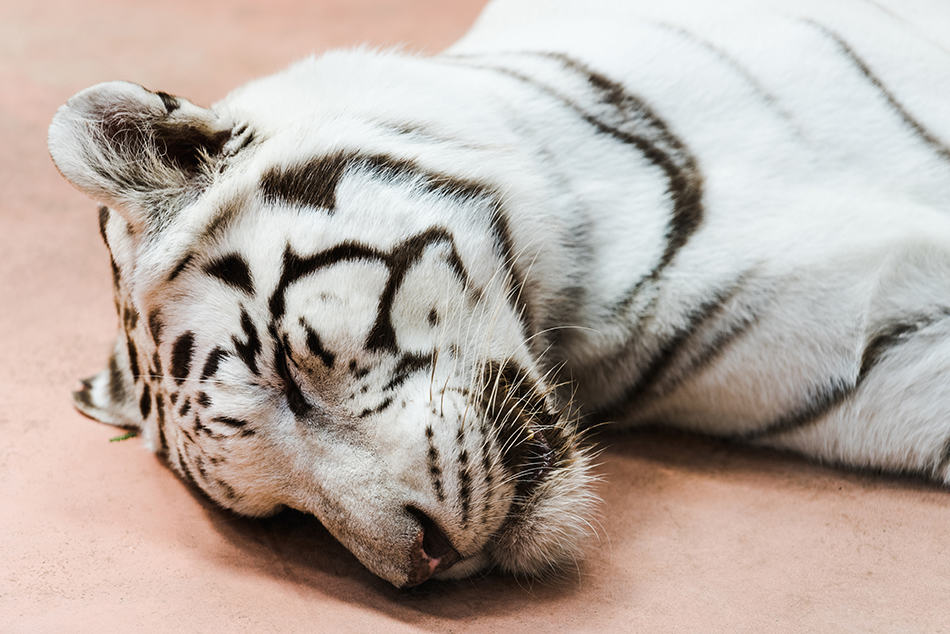 If you dreamed of capturing or killing the white tiger, it is usually a good sign in terms of your personal growth. You are finally ready to take control over your instincts, insecurities, aggression, or some other aspects of your personality you had problems with in the past.

You have found peace of mind and there is nothing that can shake you seriously. Your self-confidence is on the high level.

As I pointed out, dreaming of white tiger is always related to some future possibilities waiting for you, be it positive or negative. The tiger itself is the symbol of your own endurance, patience, and stability. In the end, it is up to you whether your future will be bright or not.

Try to use this dream as a reminder to preserve your strength, in order to use your potential as much as possible. It will help you to achieve any goal you have.

Have you ever dreamed of a white tiger? Were you surprised by its appearance? Can you relate it to any of the characteristics and motives mentioned above?