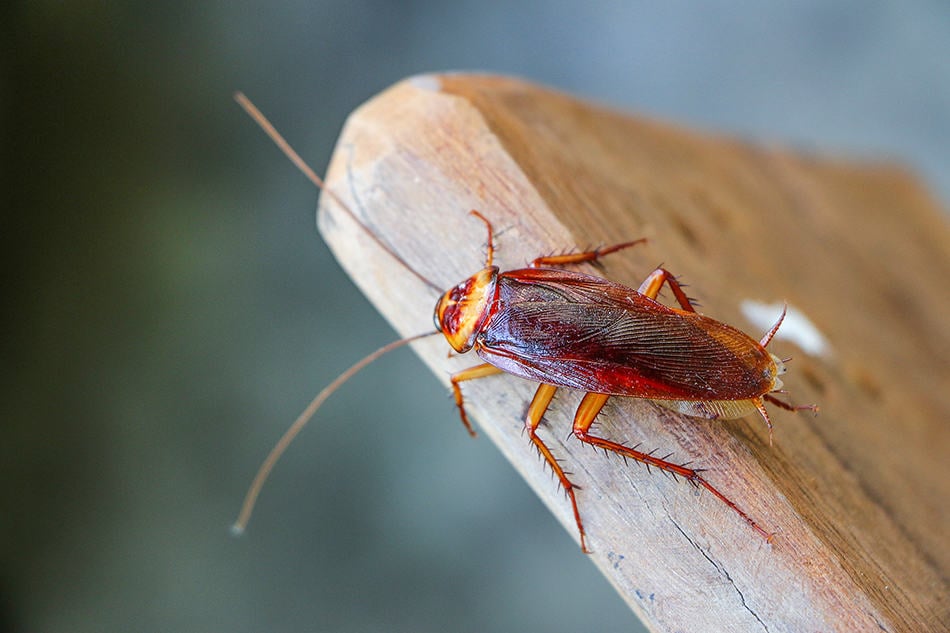 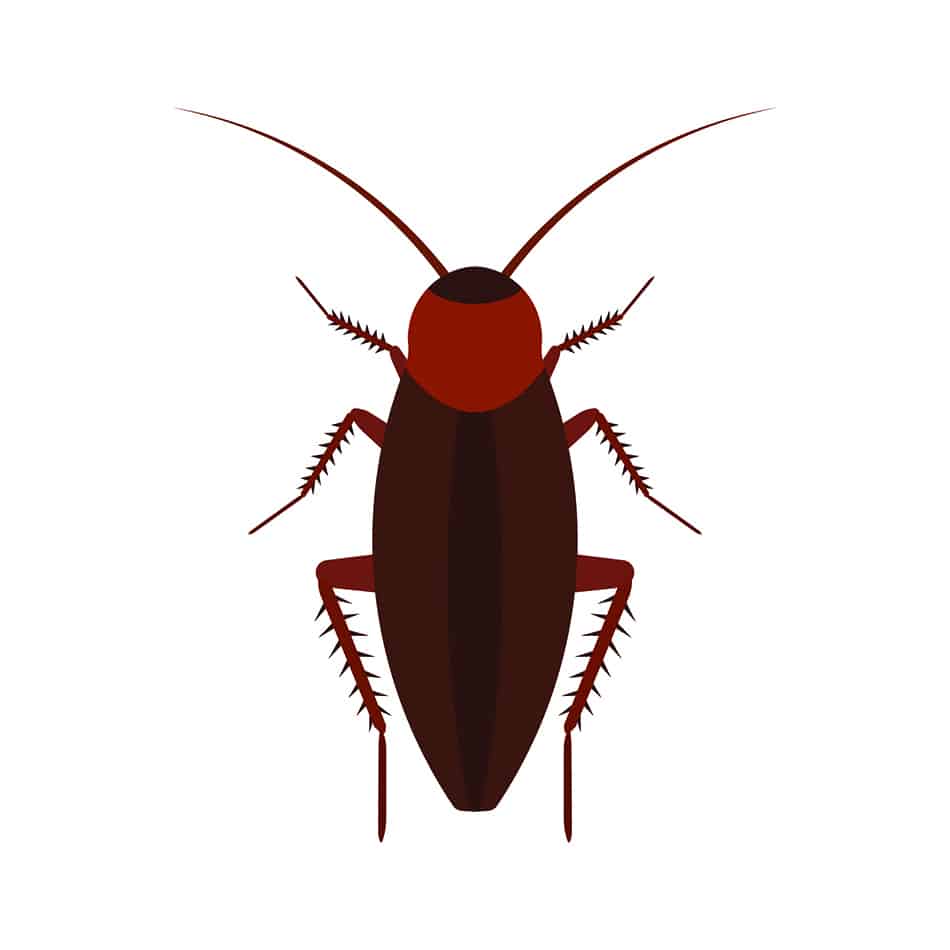 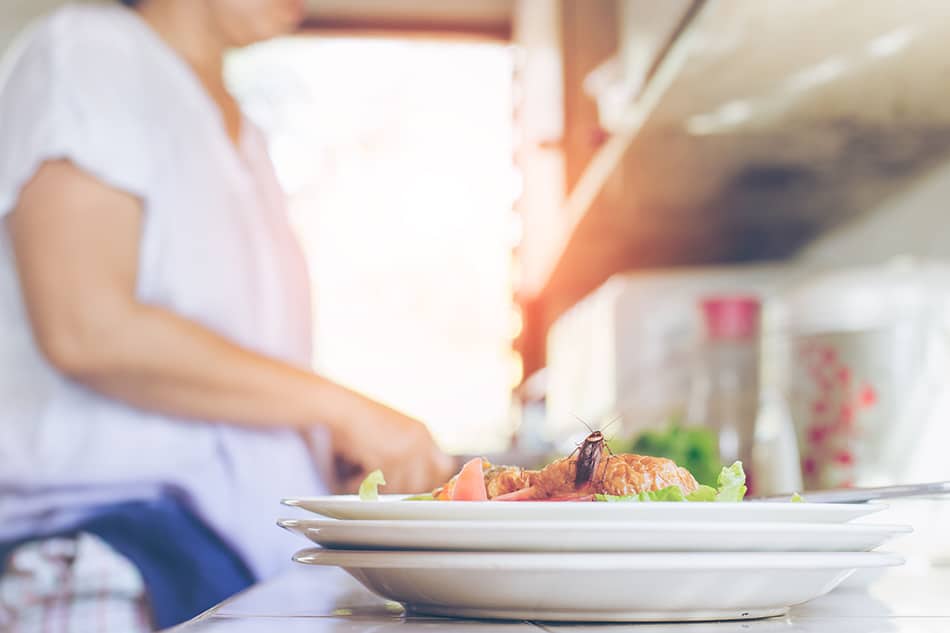 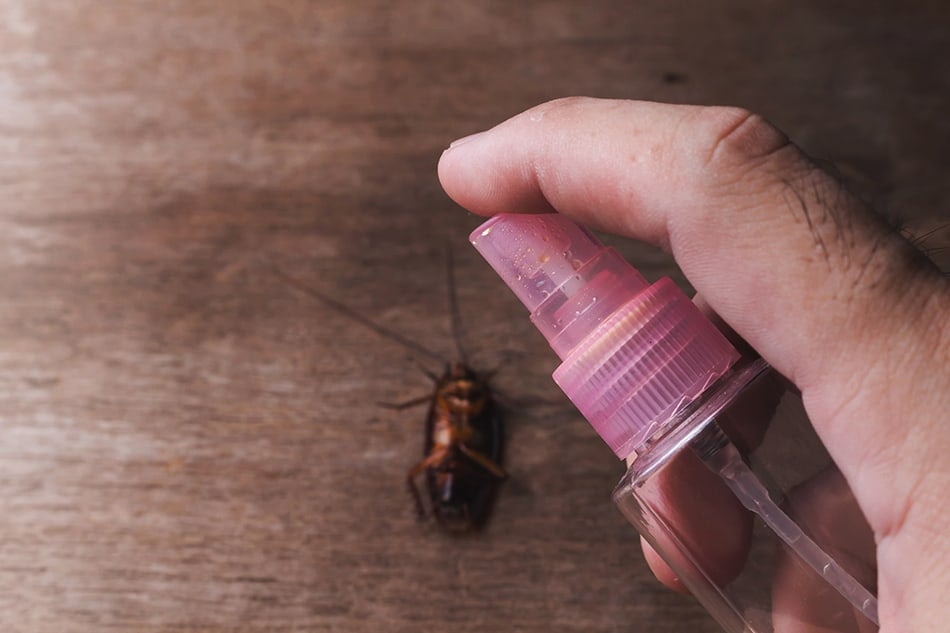 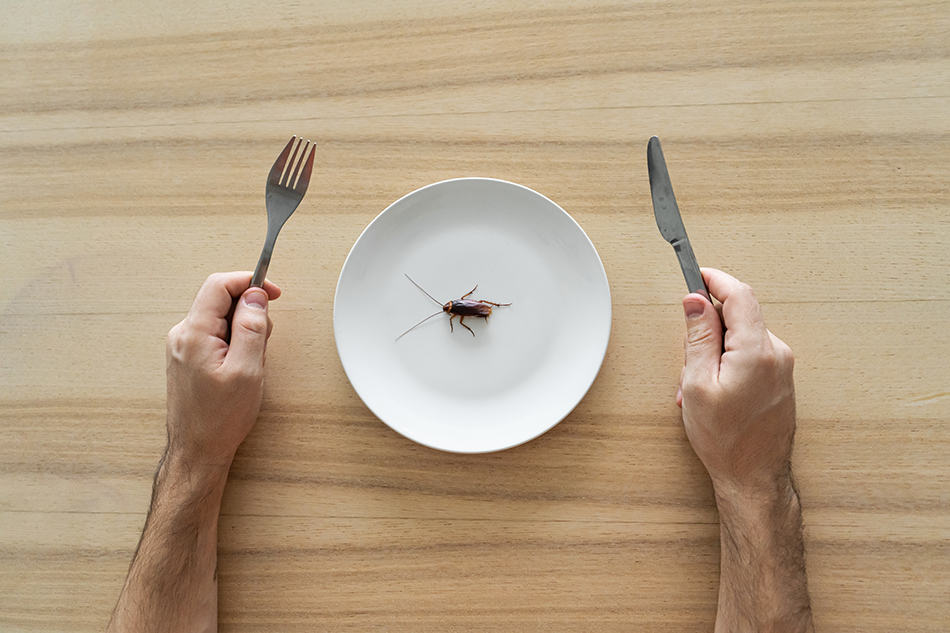 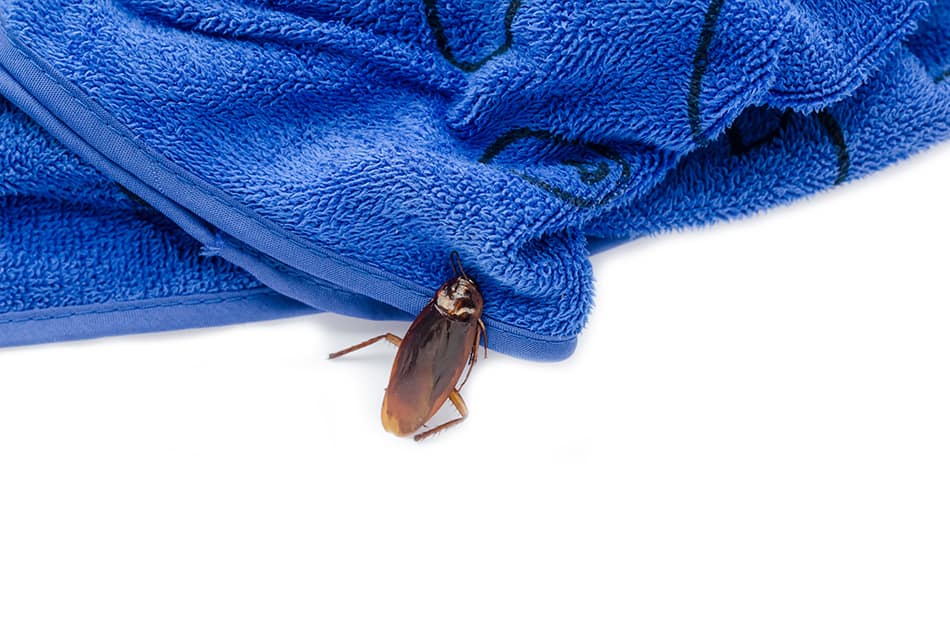 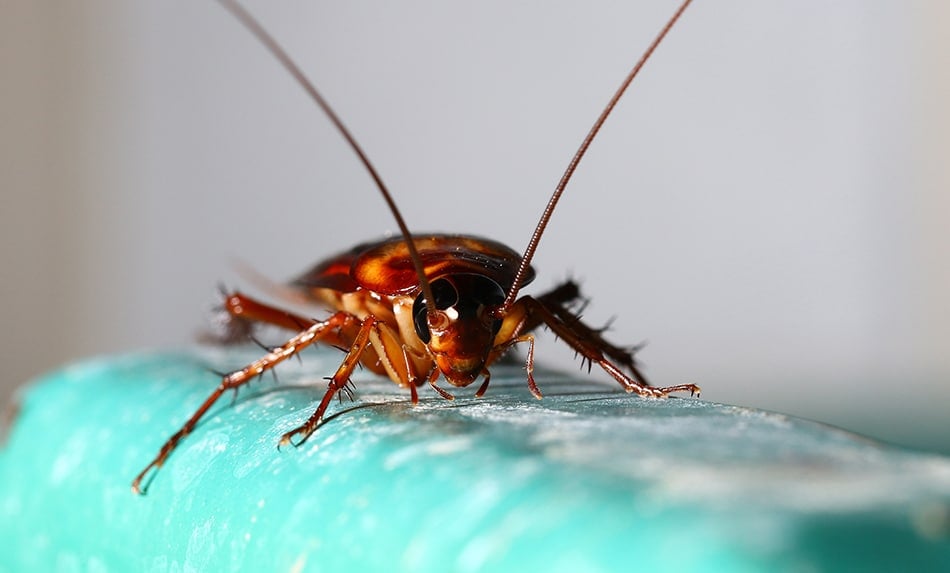 The novella The Metamorphosis by Franz Kafka tells the story of Gregor Samsa, a man who wakes up one day to discover he has turned into a giant bug. English translations sometimes describe this bug as a cockroach, though Kafka preferred to keep the bug’s identity vaguer in the original German, according to Open Culture. 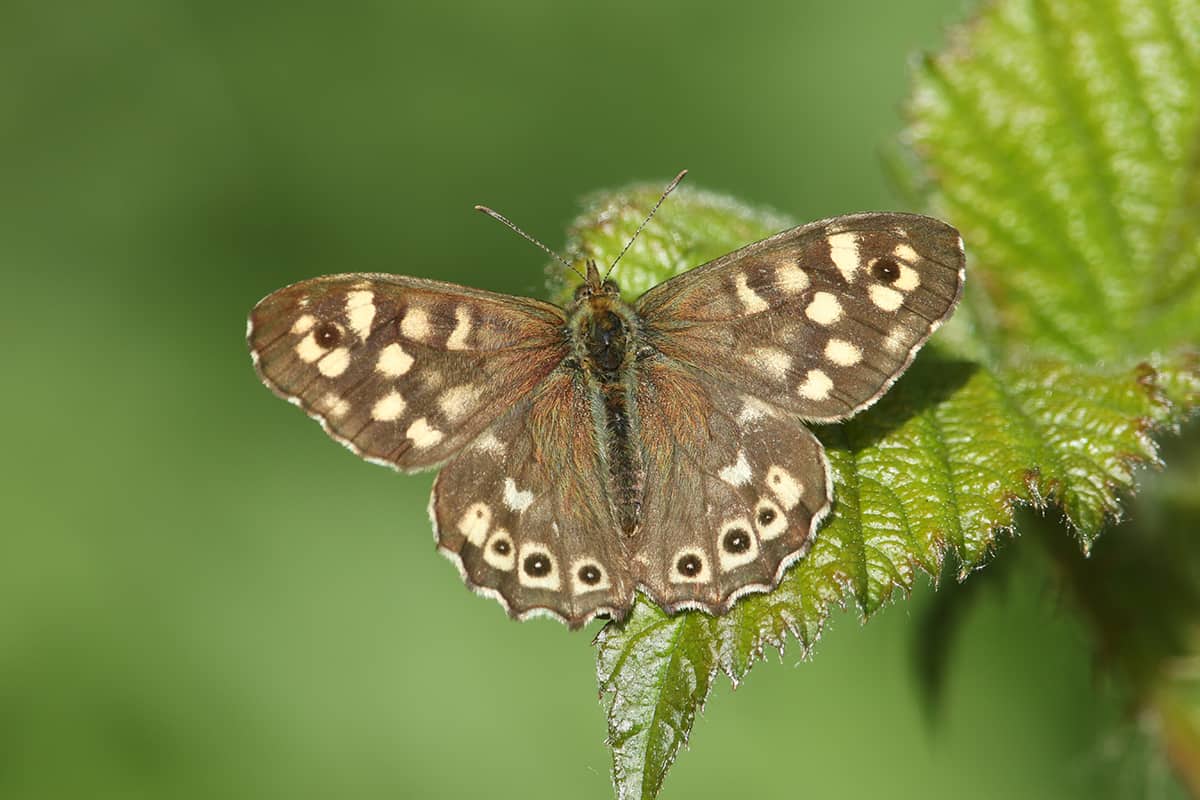 Dreaming of a Butterfly – Symbolism and Meaning

What Does It Mean to Dream of a Whale?

What Does It Mean to Dream of a Bat?

What Does It Mean to Dream of a Monkey?

Dreaming of a Butterfly – Symbolism and Meaning

What Does It Mean to Dream About a Shower? 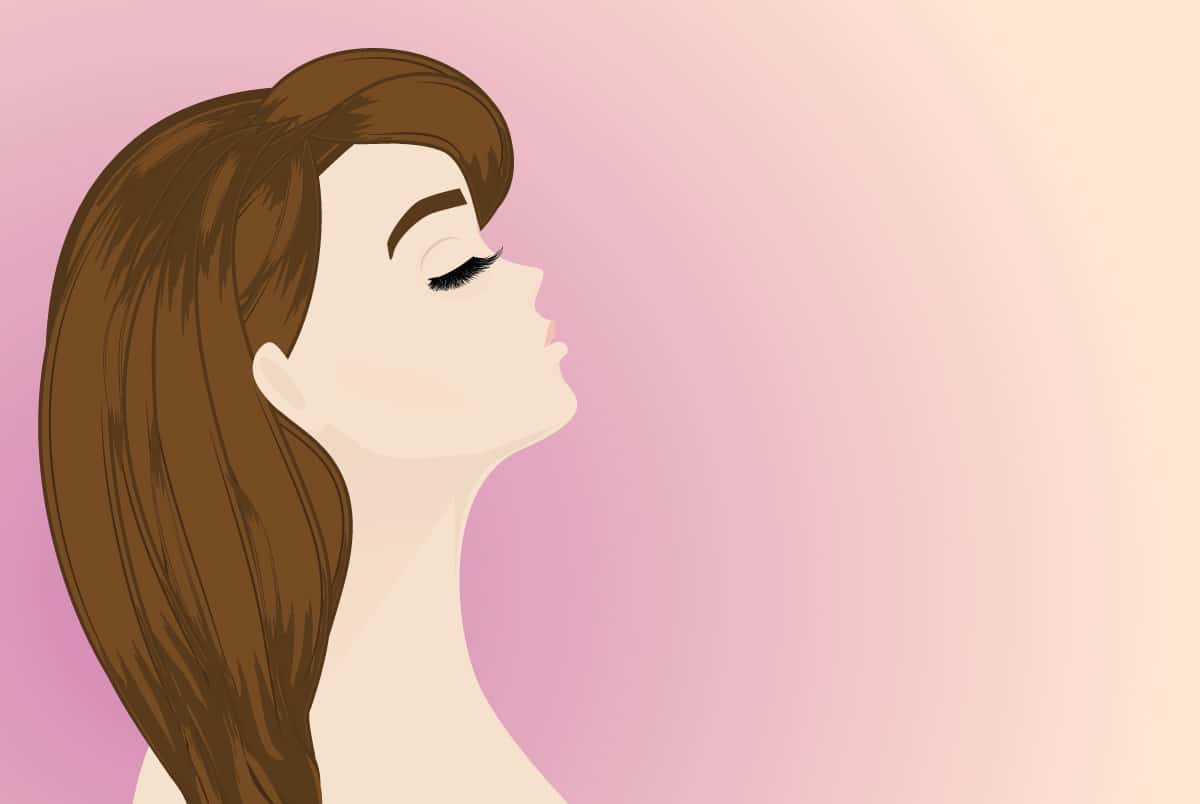 What Does Dreaming of a Girl Mean?

What Does It Mean to Dream of a Mirror?
Categories
Dreams
Meaning