Dreaming of a bear attack could be scary! Whether or not you’re the target of the attack, your bear attack dream may show how issues related to protection are playing out in your life now. 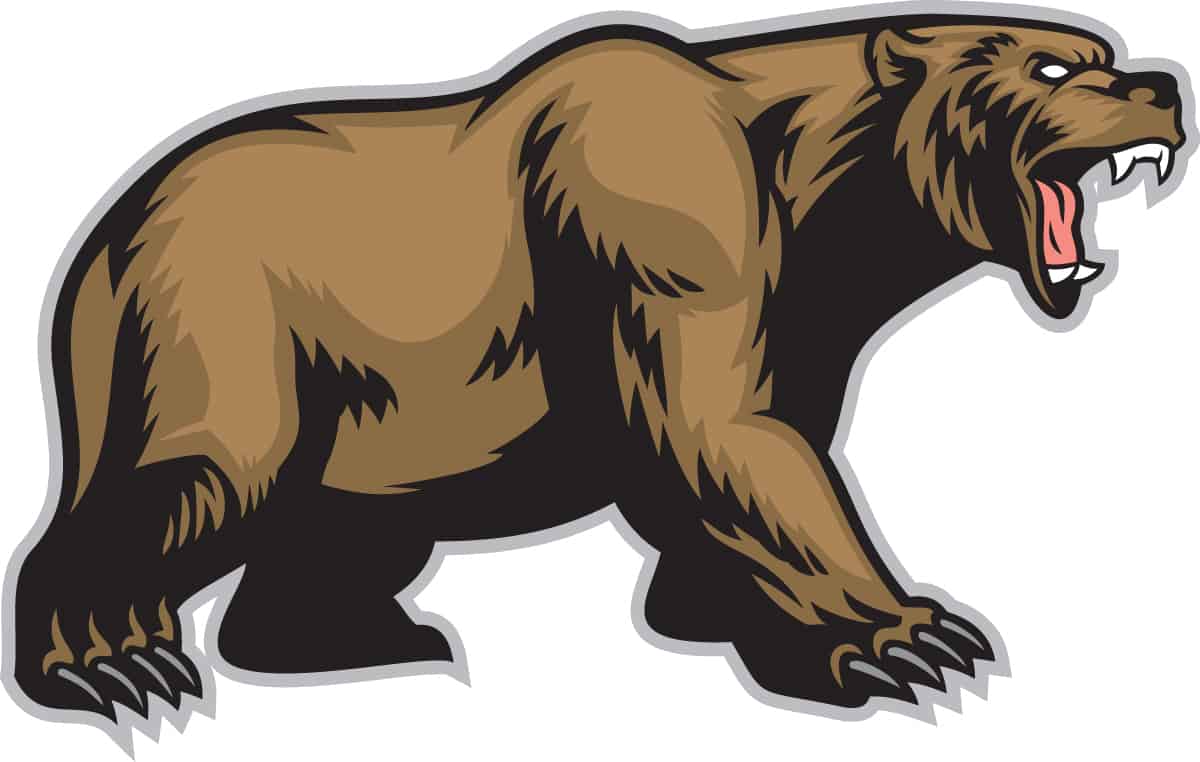 Bear dream symbolism includes strength and majesty. Unfortunately, if a bear is attacking you in your dream, all that strength gets turned against you.

Some bears, like panda bears and black bears, are usually not aggressive toward humans. Grizzly bears are the more commonly aggressive bears. However, any type of bear can become dangerous if sufficiently provoked, so a bear attack dream could also symbolize a situation where someone has been pushed to their limit.

Bears are known to hibernate, spending several months at a time in their dens without eating or drinking. Dreaming of a bear attack could therefore symbolize that some situation in your life has gotten out of control enough to wake the metaphorical sleeping bear.

Perhaps someone who has been bothering you for a long time has finally gone too far, and you’re ready to strike back. Alternately, maybe you have been provoking someone else, whether you realize it or not, and they may have had enough.

Bears most commonly interact with humans in the course of looking for food. Dreaming of a bear attack could therefore symbolize that your attempts to get your basic needs met are not working out well for you at the moment. You may feel like you are perceived as aggressive when you don’t mean to be.

Dream about a bear attacking you 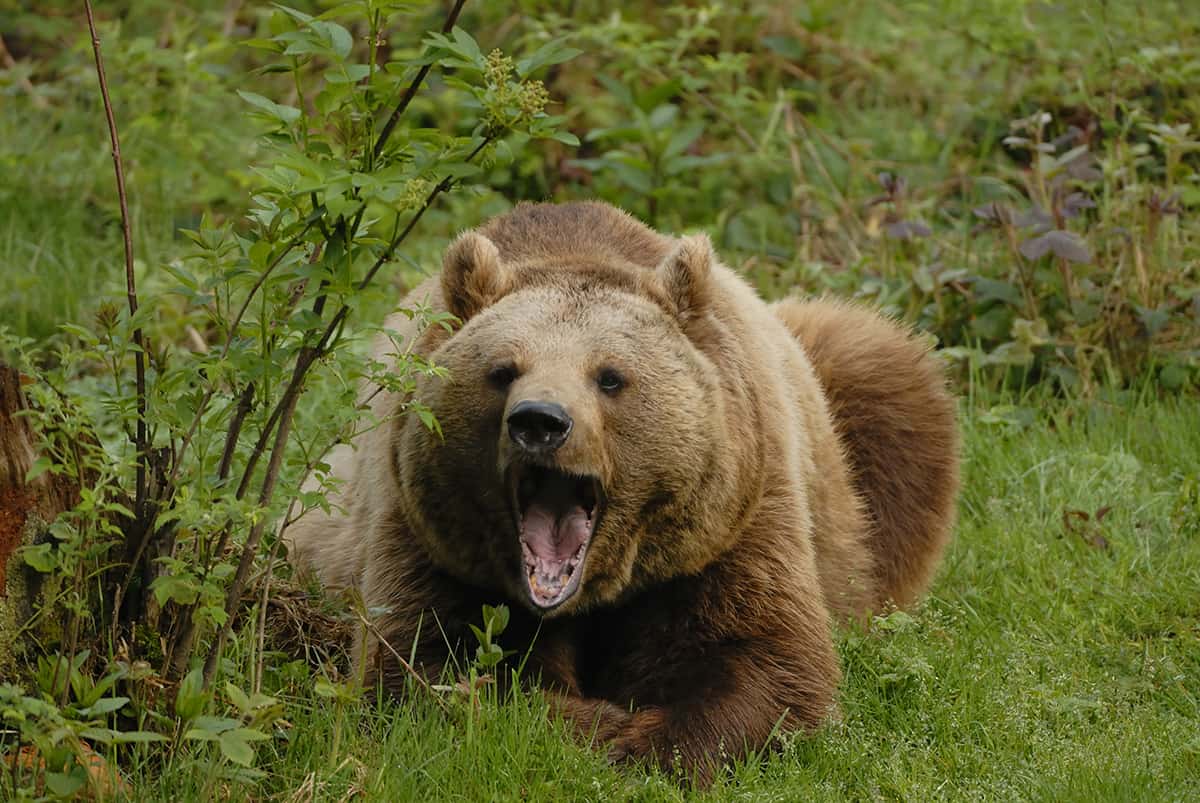 A dream about a bear attacking you could symbolize that you feel threatened by forces beyond your control in your life. You may feel like you can’t reason with someone who seems to be out to get you. However, you might need to think through the situation and see if there is some way you can be perceived as threatening them. The desires of bears are sometimes simpler than they appear.

A bear attack dream could therefore symbolize a situation where the only way out of an uncomfortable conflict is through it. If you wind up playing dead in your bear attack dream, this might show that you need to wait out someone else’s tantrum.

Dream about a bear attacking someone else

Interpreting a dream about a bear attacking someone else could require looking at your role in it. If you felt helpless to do anything about it, this might symbolize that you feel similarly powerless as someone in your life goes through a difficult situation.

If you are able to successfully intervene in the bear attack in your dream, stopping the bear from harming the other person, this could reflect that you feel capable of standing up for those you care about.

If intervening in the bear attack causes the bear to turn on you, though, this might symbolize that you are sacrificing yourself to take care of others, and you may have to decide whether you can live with the consequences of that. This could also be the type of situation where inserting yourself into someone else’s drama with good intentions of making peace results in you somehow becoming the bad guy.

Dream about a bear attacking your family

A dream about a bear attacking your family may symbolize that you feel responsible for protecting your family from some threat. The setting of the dream could be important in interpreting this type of bear attack dream.

If you’re camping or otherwise out in nature when the bear attack in your dream happens, this could symbolize that you are aware that your family is taking on some level of risk. After all, the great outdoors is the bear’s home turf, not yours.

However, if a bear attacks your family at your home, this could symbolize that you are concerned about your ability to protect and provide for your family. You may be resentful that you can’t count on safety in a place where you expected to find it. As bears are often attracted by the prospect of food, you might also feel like other people are eyeing your possessions with jealousy.

Dream about a bear attacking your child

Dreaming of a bear attacking your child could symbolize that you are anxious about threats your child faces. Even if you succeed in intervening in the bear’s attack on your child, you might feel powerless to protect your child to the extent that you would prefer.

Whether the bear attack in your dream is seriously dangerous or just scary, it can show that there is conflict around issues of basic security in your life — or that you’ve gotten on the wrong side of someone else with such issues. Remember that people are less likely to strike out against others when their own most important needs are met.

What Does It Mean to Dream of a White Horse?
Recent Posts