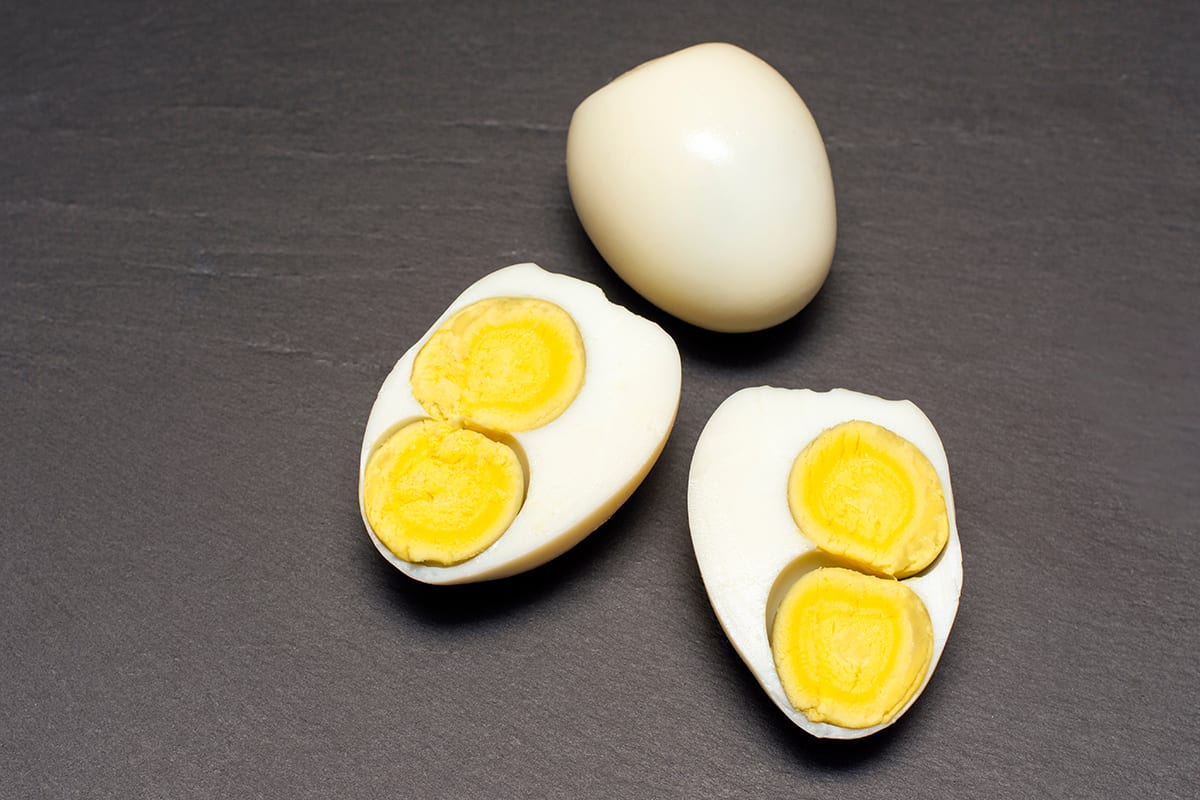 Whether you like your eggs scrambled or fried, you can generally count on cracking an egg and finding one yellow yolk inside.

However, sometimes you might get a double egg yolk — two yolks inside one egg! Like any other unusual happening, you can choose to analyze your double egg yolk as a potentially meaningful message from the universe.

How do double egg yolks happen? 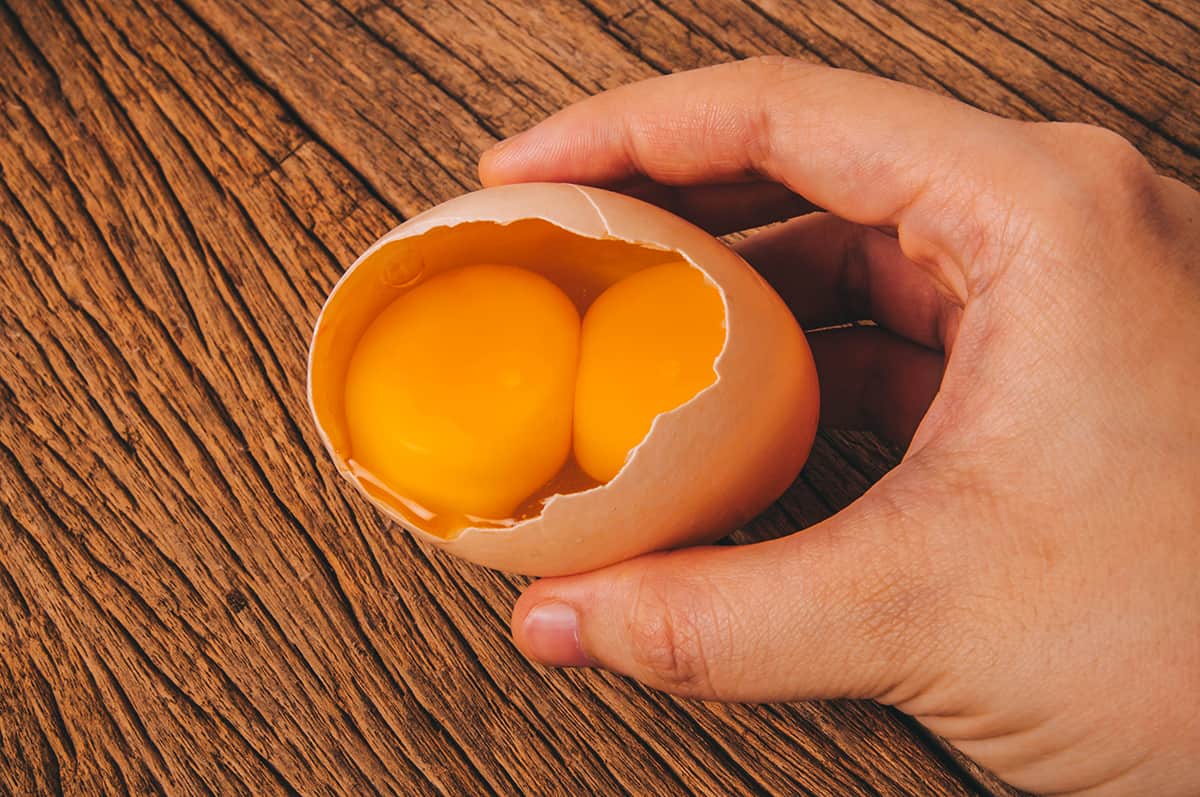 Egg Safety Center reports that it is possible for a chicken to release two yolks instead of one into a single egg. This most commonly happens among young chickens whose reproductive systems have not fully matured. However, it can also happen to older chickens who are near the end of their egg laying careers.

PennState Extension elaborates that, aside from the issues specific to young chickens, some chickens have an inherited tendency to lay eggs with double yolks. These chickens will do so throughout their reproductive lives.

No matter how it comes to happen, an egg that has a double yolk is totally safe to eat. Sauder’s Eggs notes that this is a regular occurrence that happens to one in 1,000 eggs.

Can two chicks hatch from an egg with a double yolk?

What do double egg yolks mean in different cultures? 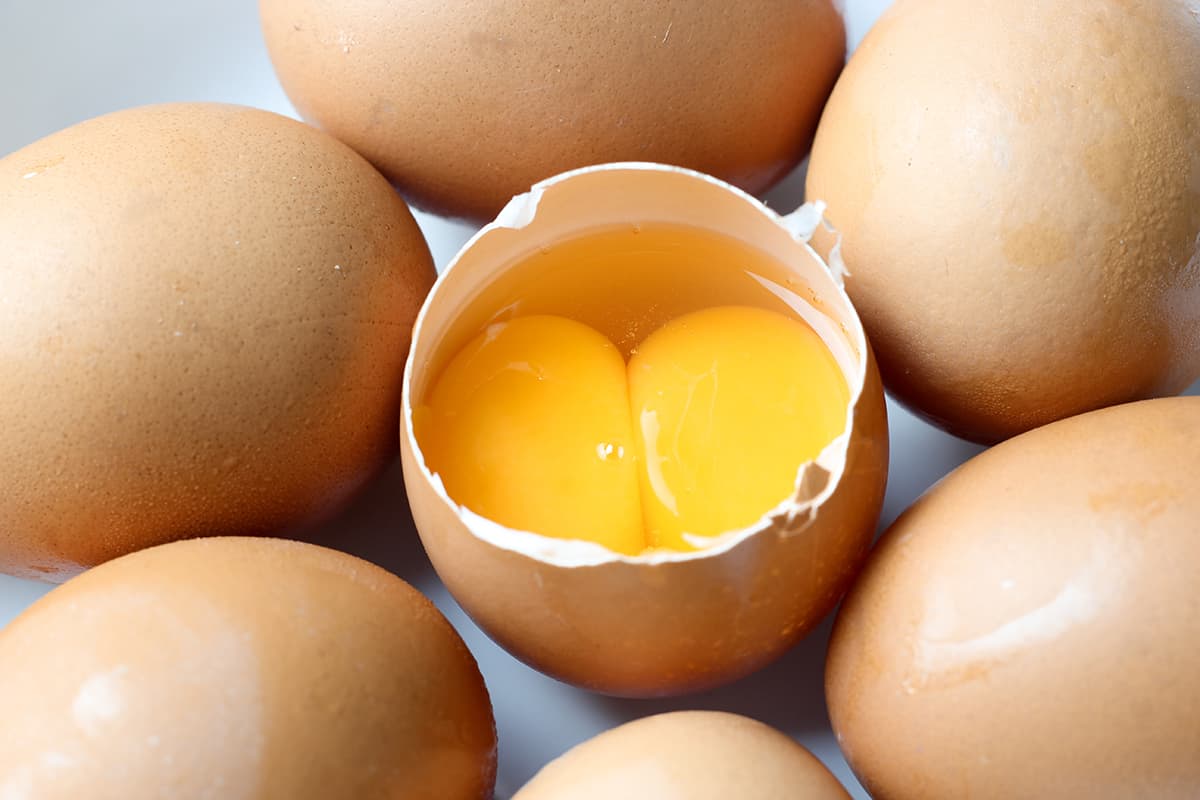 In general, eggs are a symbol of fertility, and many interpretations of double egg yolks include this theme. It’s easy to see how this correspondence developed — although humans have their eggs inside their bodies, the basic idea of reproduction otherwise has many similarities between humans and chickens.

Reference notes that double egg yolks are often said to be an omen of being pregnant, especially being pregnant with twins. Again, this is a pretty straightforward analogy of two egg yolks to two babies.

More broadly, a double egg yolk can be seen as a symbol of abundance. While not everyone is physically capable of becoming pregnant, everyone is capable of being blessed with extra gifts in some way that is appropriate to their life circumstances. An extra yolk is, of course, an extra gift (although Sauder’s Eggs points out that each yolk in a double-yolk egg is usually smaller than the yolk in a single-yolk egg, so the extra yolk doesn’t change the nutritional content much).

In Norse mythology, a double egg yolk is an omen of a coming death in your family. However, many dreams of death and dying are interpreted as metaphorically referring to other endings and transitions in life that don’t actually kill anyone. If you choose to view a double egg yolk as a death symbol, you might similarly look at whether it could refer to the death of a particular phase of your life rather than the death of a specific person.

How can I find the personal meaning of my double egg yolk?

You might consider the symbolism of a double or doppelgänger as you interpret the message of your double egg yolk. Perhaps your relationship with someone else in your life is a little too close for comfort! On the other hand, you may feel very validated and understood by another person whose perspective and experiences are similar to your own.

The number 2 can also symbolize opposites and duality. In this sense, your double egg yolk might refer to a situation where you feel pushed to choose between two options. Maybe there’s a way that you can have both!

An egg with a double yolk is also just different from other eggs. Whether you stand out for a good reason or a bad reason, being set apart from others can be a challenge. Your double egg yolk could therefore challenge you to identify what makes you unique and how you currently feel about that.

Can an egg have more than two yolks? 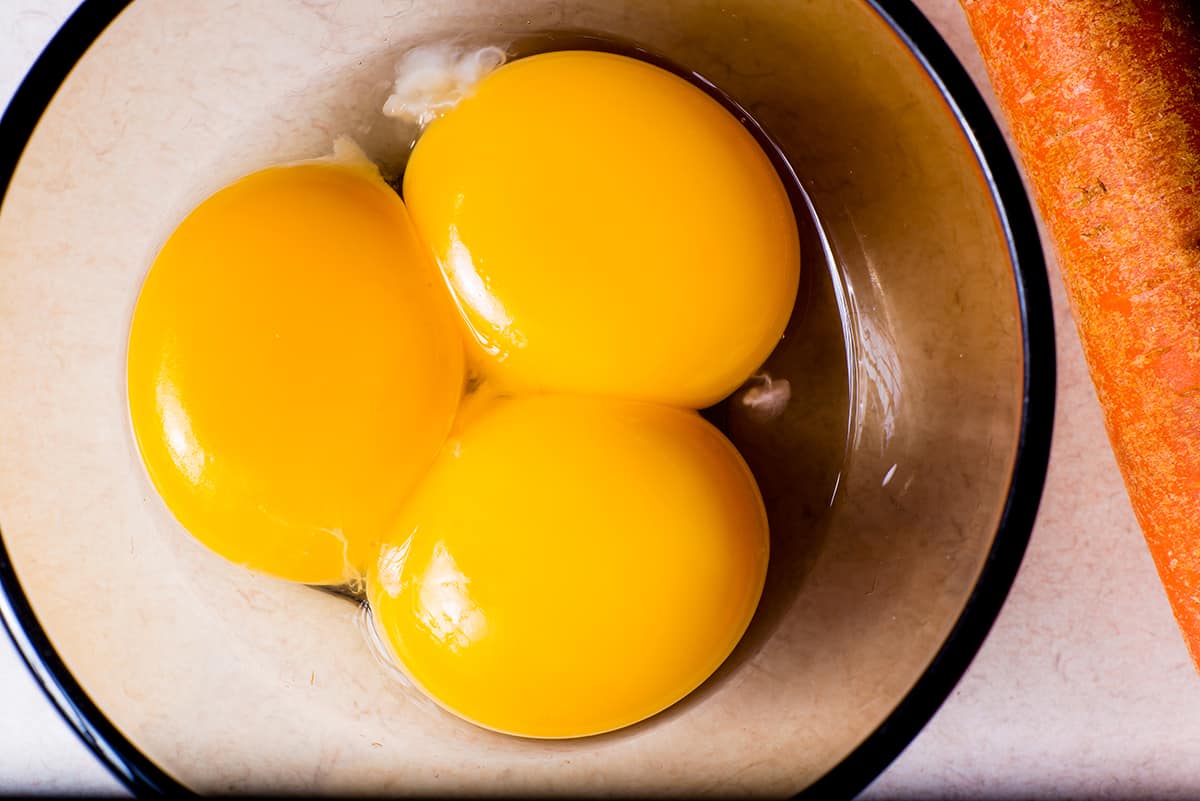 Sauder’s Eggs, which identifies eggs with double yolks during processing and packages them separately for sale, reports that it is possible for an egg to have more than two yolks. However, eggs with three or four yolks are rarer than eggs with two yolks. The maximum number of yolks known to be inside one egg was nine.

If you encounter an egg that has more than two yolks, you can certainly look at it as a general message of abundance or uniqueness. However, you might also consider the specific number of yolks you received and look at the symbolism of that number.

For example, if you get an egg with three yolks, the symbolism of the number 3 could be important for you to reflect on. This can include competition, conflict, or a third way out of an entrenched conflict between two sides.

You can look up the number of egg yolks you got in the dream symbolism of numbers, as the same interpretations apply to the appearances of those numbers in your waking life.