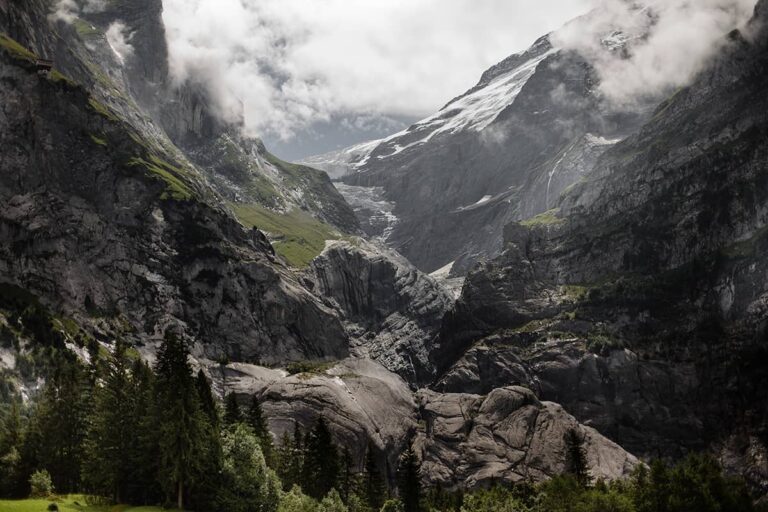 Despite all our love for comfort and safety, the adventures make us tick, make our hearts beat faster, letting us feel more alive. Let’s find out what are the symbolic associations to adventures. 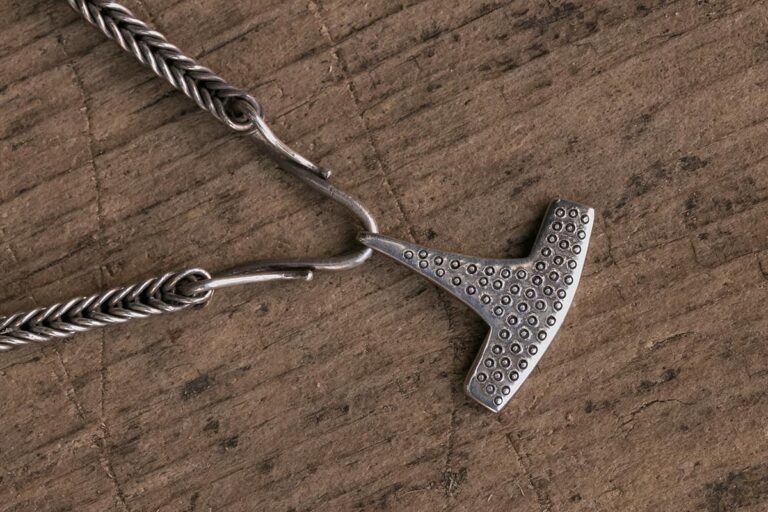 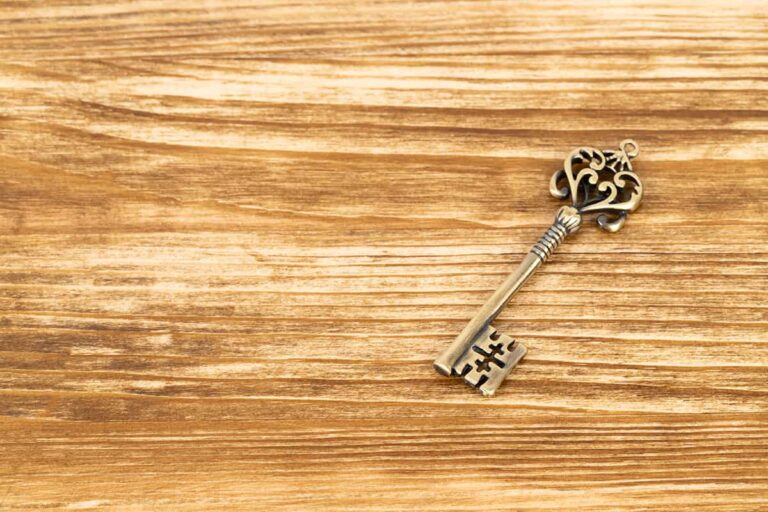 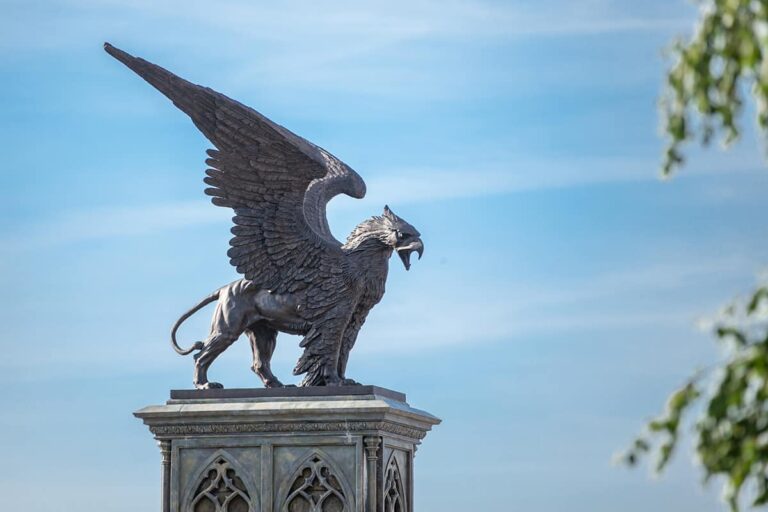 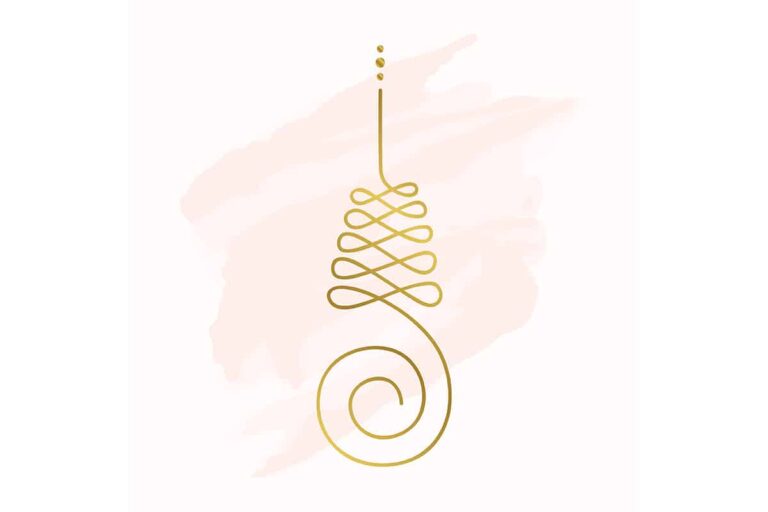 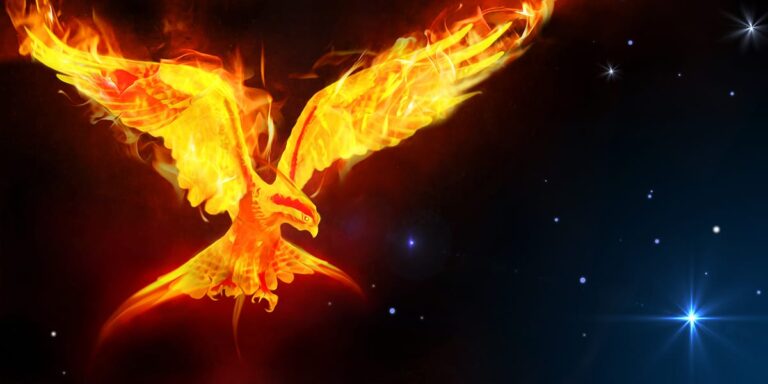 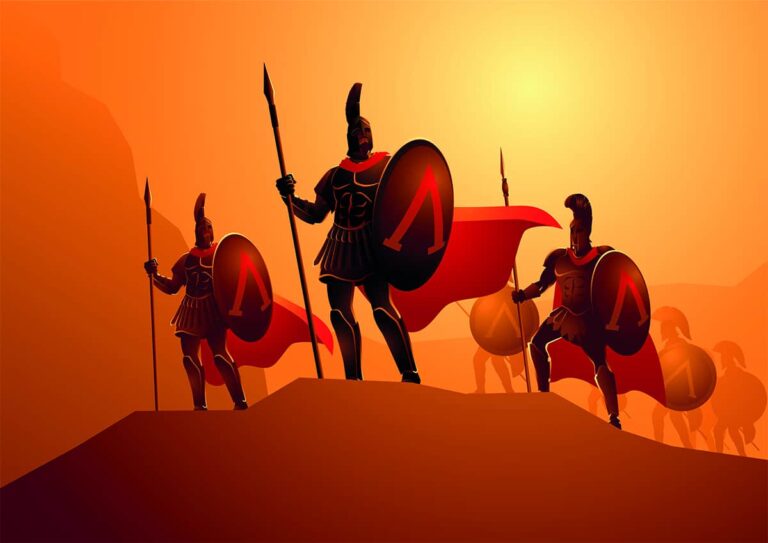 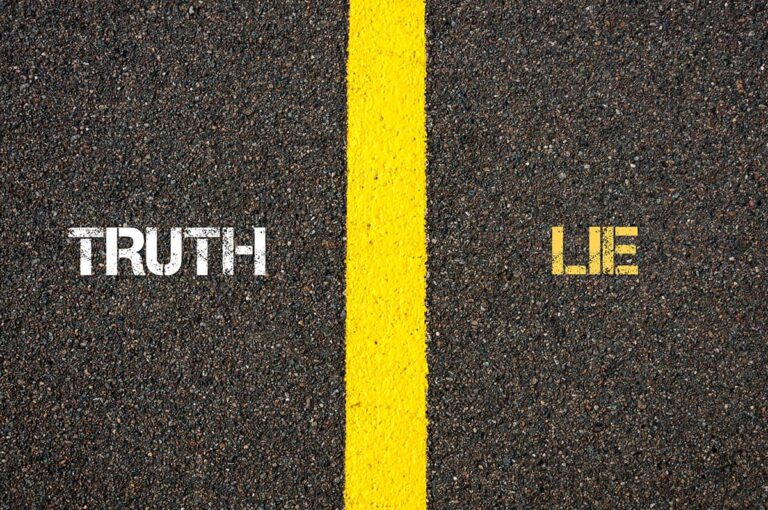 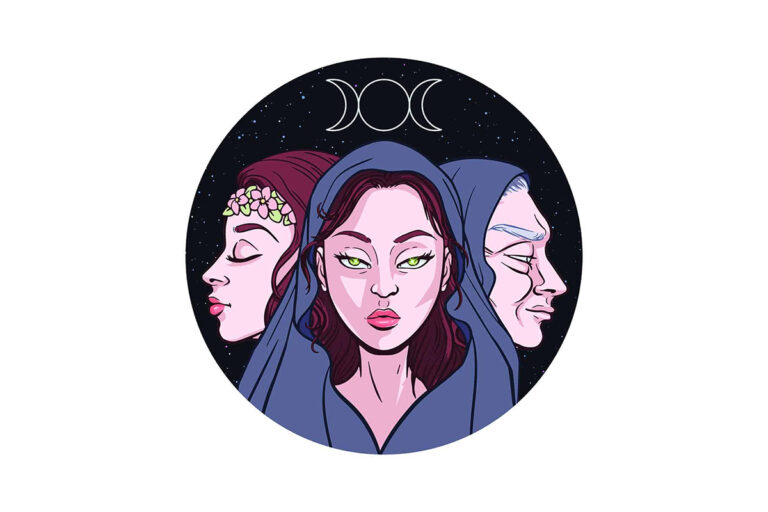 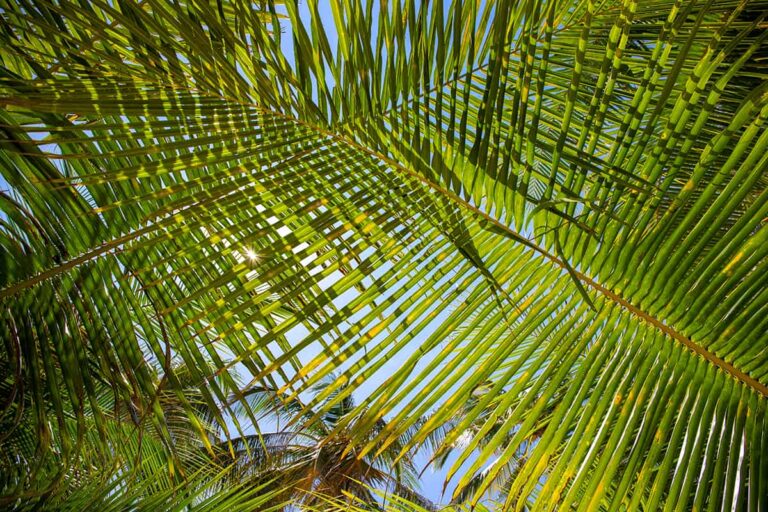 One ancient story involving palm branches that many people still know today is the story that became Palm Sunday in the Christian religion. In that story, as summarized by Learn Religions, Jesus Christ went to Jerusalem for the observance of Passover, a major Jewish holiday.