Seeing a black swan in your dream could be a little intimidating. Though black swans are beautiful and elegant birds, they also have a reputation for surprises!

One of the biggest symbolic associations with black swans is the result of a misunderstanding.

Roman poet Juvenal, writing in the year 82 A.D., used a black swan as a metaphor for something that could not exist. After all, where he lived, there were only white swans. Over the next several centuries, it became a common saying in Europe that all swans were white.

Meanwhile, in Australia, black swans were common. One group of people that lived in southwestern Australia, the Nyungar, said in their lore that their ancestors were once black swans who became men.

The discrepancy began to get sorted out in 1697, when Dutch explorer Captain Willem de Vlamingh visited Australia and saw the black swans. Since then, the symbolic association of black swans has changed. Instead of referring to something impossible, a black swan now refers more to a surprising event that no one saw coming.

Your dream of a black swan could therefore suggest that your life is about to be rocked by a surprising event. It might also show that you would benefit from intentionally seeking out perspectives different from your own, as you may be missing important information that is just outside your field of view. 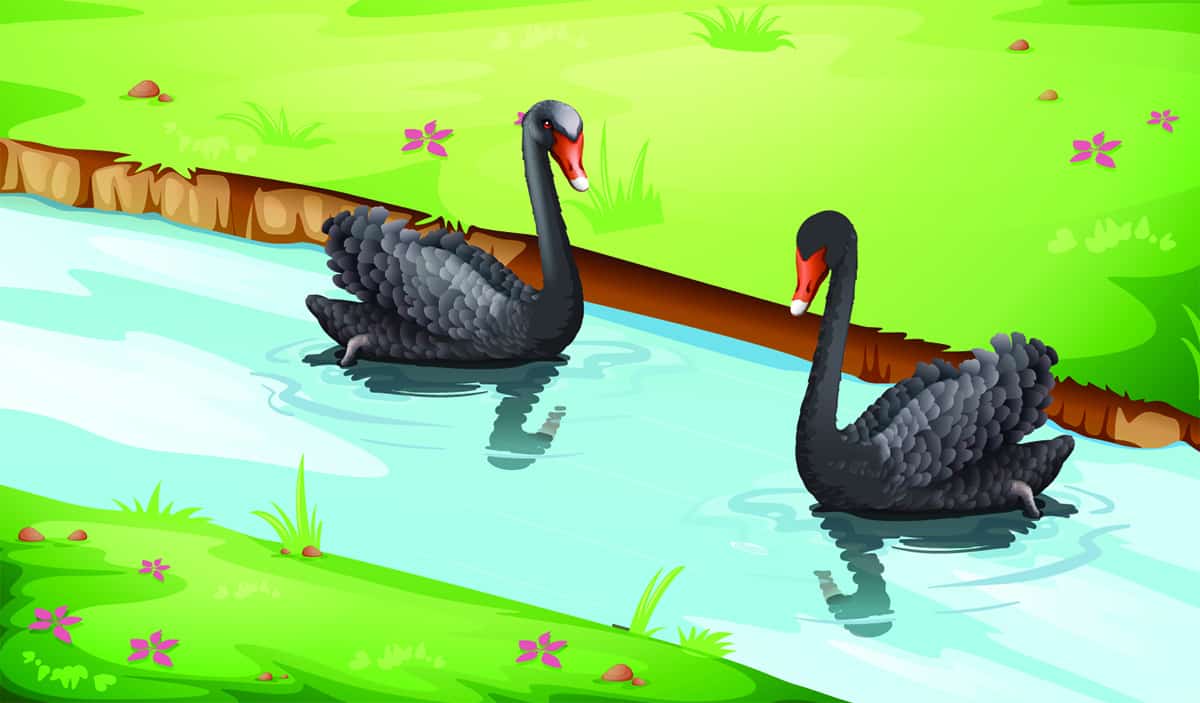 When the COVID-19 pandemic caused unprecedented worldwide chaos, many people became aware of the work of Nassim Nicholas Taleb, who wrote a book called The Black Swan: The Impact of the Highly Improbable. The main point is that the world is shaped by highly improbable events that no one saw coming, like the 9/11 terrorist attacks and the invention of Google.

In this sense, dreaming of a black swan could symbolize that you are concerned about the possibility of a major event beyond your control disrupting your life. Such a black swan dream might also indicate that you need to be aware that something disruptive is coming.

With this type of black swan dream, it can sometimes be difficult to tell the difference between precognition and anxiety. One factor to look at might be whether you secretly want an outside event to shake you out of a rut you’re in because you don’t think you’re capable of making the necessary change happen on your own. Either way, such a dream could have an underlying sense of feeling like you lack control over your life. See also apocalypse dream symbolism.

The black swan is native to parts of Australia. Black swans are therefore featured in many emblems and place names there. If you are from Australia or have other significant connections there, your dream of a black swan could reference these associations.

Juvenal’s saying about black swans sounds like a silly mistake to make, but, in my own work as an astrologer, I can see exactly how something like that could happen. In the astrology world, it’s very easy to get in the habit of associating the symbolism of the Zodiac signs with the Northern Hemisphere seasons, so I’m grateful when astrologers in the Southern Hemisphere speak up and mention things like their Winter Solstice in June.

In this sense, dreaming of a black swan could symbolize that you need to become aware of a perspective other than your own. Perhaps you have become too locked into a particular way of looking at things, to the point that you are missing important information.

Something you take for granted and don’t think much about might actually be an important advantage that others lack. Alternately, a seemingly intractable problem in your life could have a solution that you just haven’t become aware of yet.

Swans of any color are generally regarded as elegant birds, so dreaming of a black swan could symbolize that you’re embracing your potential to be beautiful and sophisticated. That said, the elegance of swans might not always be properly recognized.

The famous children’s story “The Ugly Duckling” by Hans Christian Andersen describes an ugly duckling that grows up to be a beautiful swan. Though this story comes from Europe, where the swan in question was more likely white, it might still apply to some black swan dreams. In this sense, a dream of a black swan could symbolize that you’re in an environment where your good qualities are not being given the appreciation they deserve.

Dream of a black swan attacking you

Dreaming of a black swan attacking you could symbolize that change is likely to be forced on you in a way you’re not happy with. This can sometimes be the result of a situation where you’ve been resisting something that you know is necessary for a long time, so you may need to look at whether you have contributed to the problem in this way.

However, sometimes disruptive events that aren’t really anybody’s fault just happen. Though you may have cause to be upset about it, try to look for positive change that can come out of the upheaval when you get a chance. 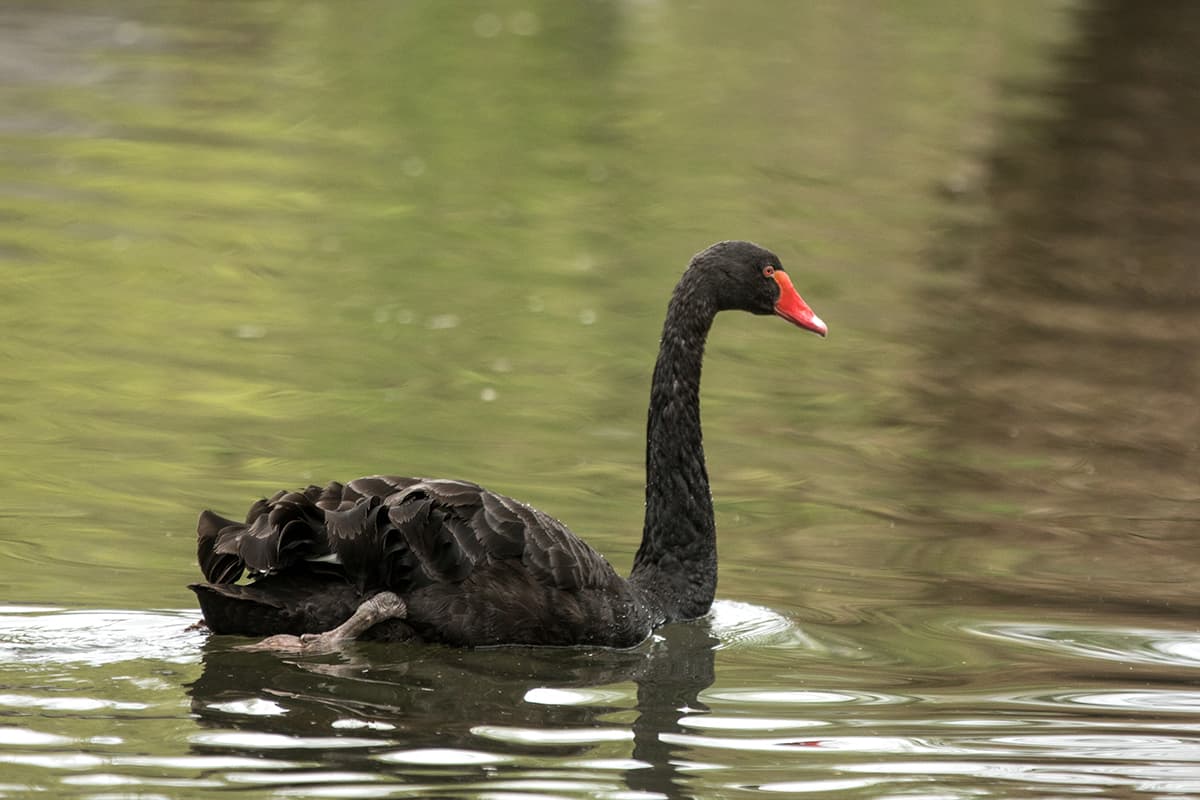 A dream of a black swan swimming peacefully could symbolize that you have some advance warning of a big change coming in your life. When you are informed, you may be able to thoughtfully plan to engage with the change in a way that works to your advantage.

The history of misconceptions around black swans shows that how you think about a situation can make a big difference in how you experience it. Though your black swan dream may indicate that a surprise is coming your way, making an effort to stay open to new perspectives might minimize the disruption that you experience.