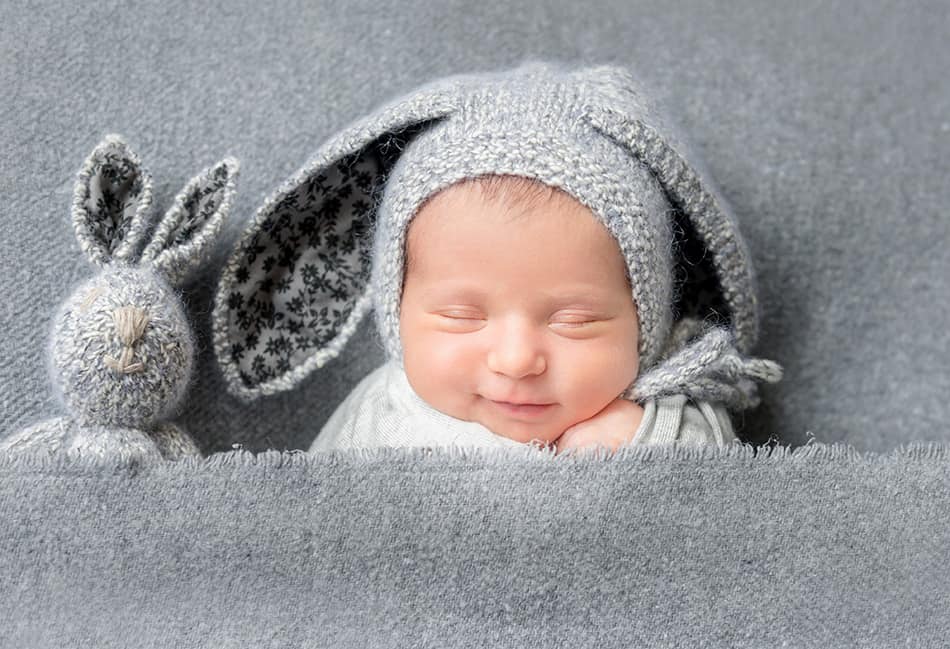 Though much has changed in the world during the last several decades regarding gender roles, there is still one question that is very common when people hear someone is having a baby: is it a boy or a girl?

If you dream of a baby boy, how is that different from dreaming of a baby girl?

As noted in people dream symbolism, dreaming of any child can symbolize creativity and emotional openness. Children represent new potential, but dreaming of a child can also symbolize the more challenging aspects of children – they need a lot of care and nurturing, and they can be out of control.

Dreaming of a child who is specifically a baby boy can refer to a child who just happens to be a boy. Situations where it really matters in your dream that the child is a boy and not a girl could include symbolism related to cultural traditions, as well as your personal experiences with masculinity.

Especially in cultures where power is primarily held by men, a baby boy can symbolize a threat to the power of whoever is currently in charge. 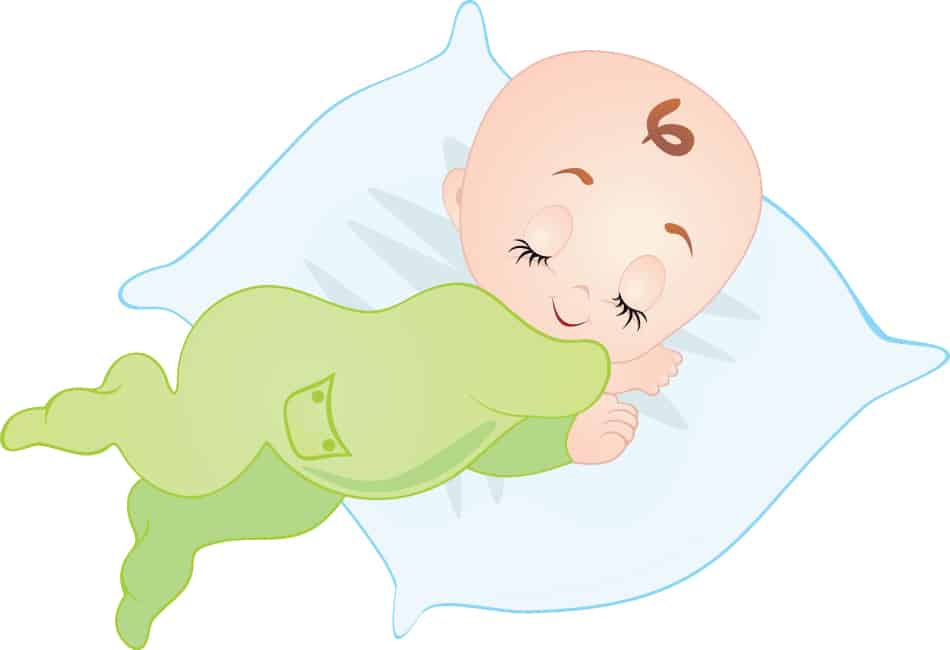 In the Bible, there are some unusual stories about baby boys who then grew up to become significant leaders when they were men. The point is that, even when they were still baby boys, it was already God’s plan that they were destined to fulfill important purposes later.

In the story of Moses, the Egyptians had enslaved the Israelites, but the king of Egypt became worried that the Israelites were becoming numerous enough to fight back. The king therefore ordered that all baby boys born to the Israelites should be killed, while the baby girls would be allowed to live.

Moses was a baby boy born to Israelites, but his mother hid him until he was three months old and then put him in a basket that she floated down a river. A daughter of the king found Moses and raised him as her own, but, as an adult man, Moses reconnected with the Israelites and became their leader.

Similarly, shortly after Jesus Christ was born, King Herod heard a prophecy that a king of the Jews had just been born. Fearful of this threat to his power, Herod ordered that all of the children in the area who were two years old or younger should be killed. Jesus and his parents therefore hid out in Egypt until after Herod died.

Your dream of a baby boy could therefore symbolize some significant narrative arc that has been unfolding throughout your whole life, perhaps stretching back to generations before yourself. It may symbolize that you or another person close to you has a specific destiny to fulfill.

Though one way to read the stories of Moses and Jesus noted above is that Moses and Jesus were fated from their beginnings to eventually become great leaders, another way to read those stories is that the leaders who were already in power at the time and probably thought of themselves as great leaders reacted with serious hostility to what they perceived as threats to their power.

Another story of this sort is the ancient Greek play Oedipus Rex, where King Laius heard a prophecy that he would be killed by his own son. He therefore ordered his wife to kill their infant son, but she could not bring herself to do it.

Dreaming of a baby boy can therefore symbolize a disruption to the established order, especially if the people at the top of the existing power structure are men. The current patriarchs were baby boys themselves once too, but they might claim they worked very hard to get where they are and therefore deserve to remain in their powerful positions indefinitely.

No one can remain anywhere indefinitely, though, because people die. Dreaming of a baby boy can therefore be associated with anxiety about your own mortality, on the grounds that, when that baby boy grows up to be a man, everyone else around him will have grown older and closer to death as well.

In cultures where it is the practice for a woman to take her husband’s last name at marriage, sons can be prized for their ability to carry on the family name. The Guardian reports that, in China, sons are preferred, to the point that infanticide and sex-selective abortion of daughters is a problem, because a woman grows up to take care of her husband’s parents rather than her own parents in their old age.

If you belong to a culture with practices of this sort, dreaming of a baby boy could symbolize your concerns about carrying on your family lineage or being taken care of in your old age.

Dreaming of a baby boy can symbolize whatever you personally associate with masculinity. This could include positive qualities like strength, confidence, and assertiveness.

If you have been wounded by masculinity used in a toxic way, however, dreaming of a baby boy could be healing for you. It would at least push you to see that which has hurt you in an innocent and vulnerable form.

Such a dream might give you an idea of how you would nurture a baby boy so that he would not grow up to be someone who causes others pain. It could also give you empathy for the men who hurt you, if your dream gives you a window into their journey from baby boy to what they later became.

Dream that you are pregnant with a baby boy 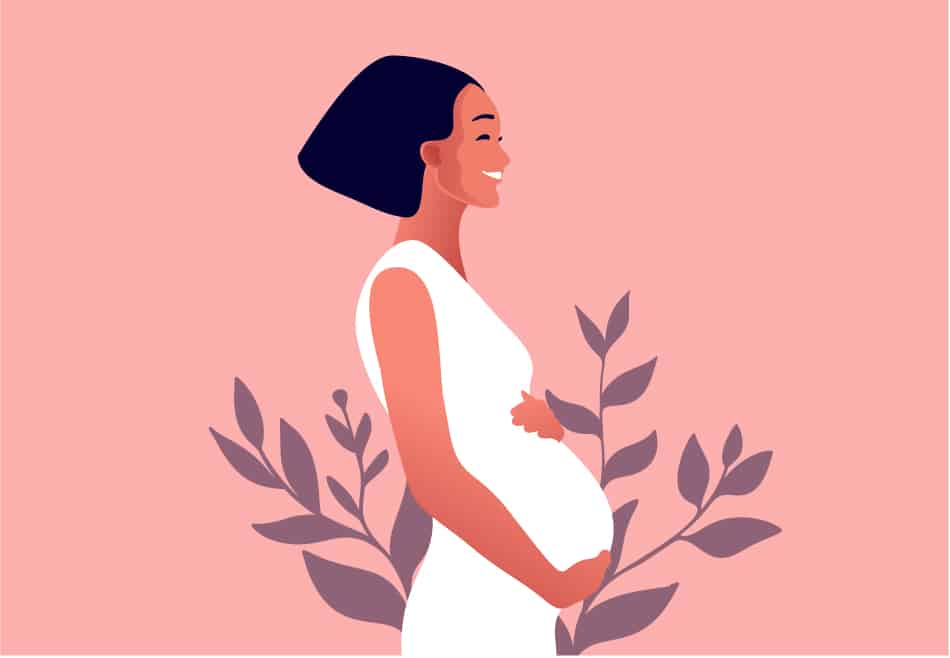 If you are pregnant, it is common to dream about what characteristics the baby you are expecting will have, including gender. Readers of WeHaveKids submitted their experiences of having dreams regarding a baby’s gender while pregnant. Many such dreams turned out to be correct, though some did not.

Pregnancy dream symbolism, in general, includes creativity and nurturing. If you are not actually pregnant or considering becoming pregnant, dreaming of being pregnant with a baby boy could symbolize that you are nurturing the masculine side of yourself. 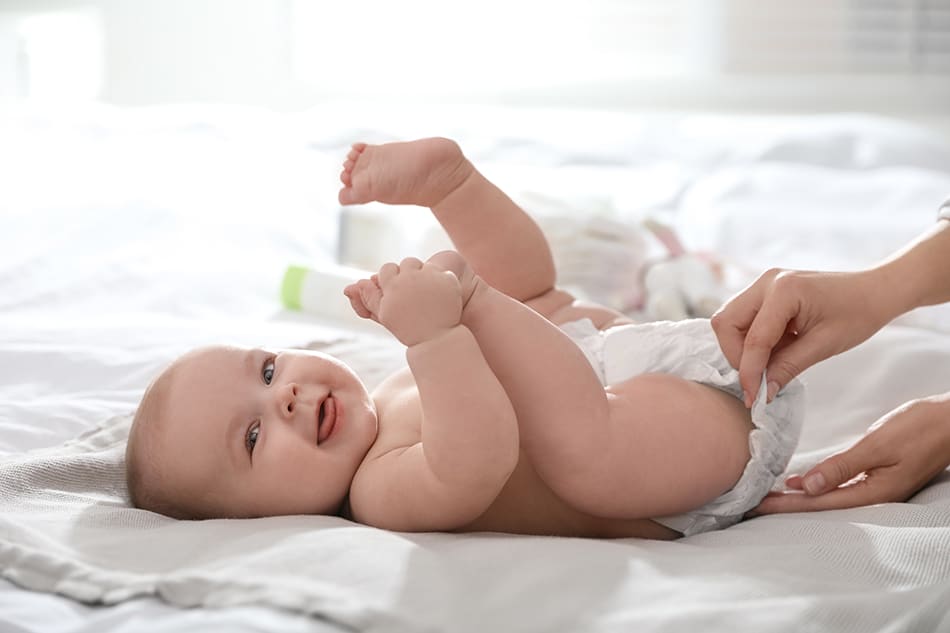 The needs of infants are pretty similar whether they are boys or girls – food, naps, cuddles, and diaper changes. Even the facial features of baby boys and baby girls are not too differentiated, though Fatherly reports research has found that people can distinguish the faces of baby boys from those of baby girls at a rate greater than chance.

The main time you would be aware of a difference between a baby boy and a baby girl is when you change the baby’s diaper and see the baby’s genitals. Dreaming of changing a baby boy’s diaper, especially if the baby’s gender had not been emphasized in the dream prior to that, could symbolize a situation where some important fact that seems hidden can become obvious if you just look in the right place.

Dream of a crying baby boy 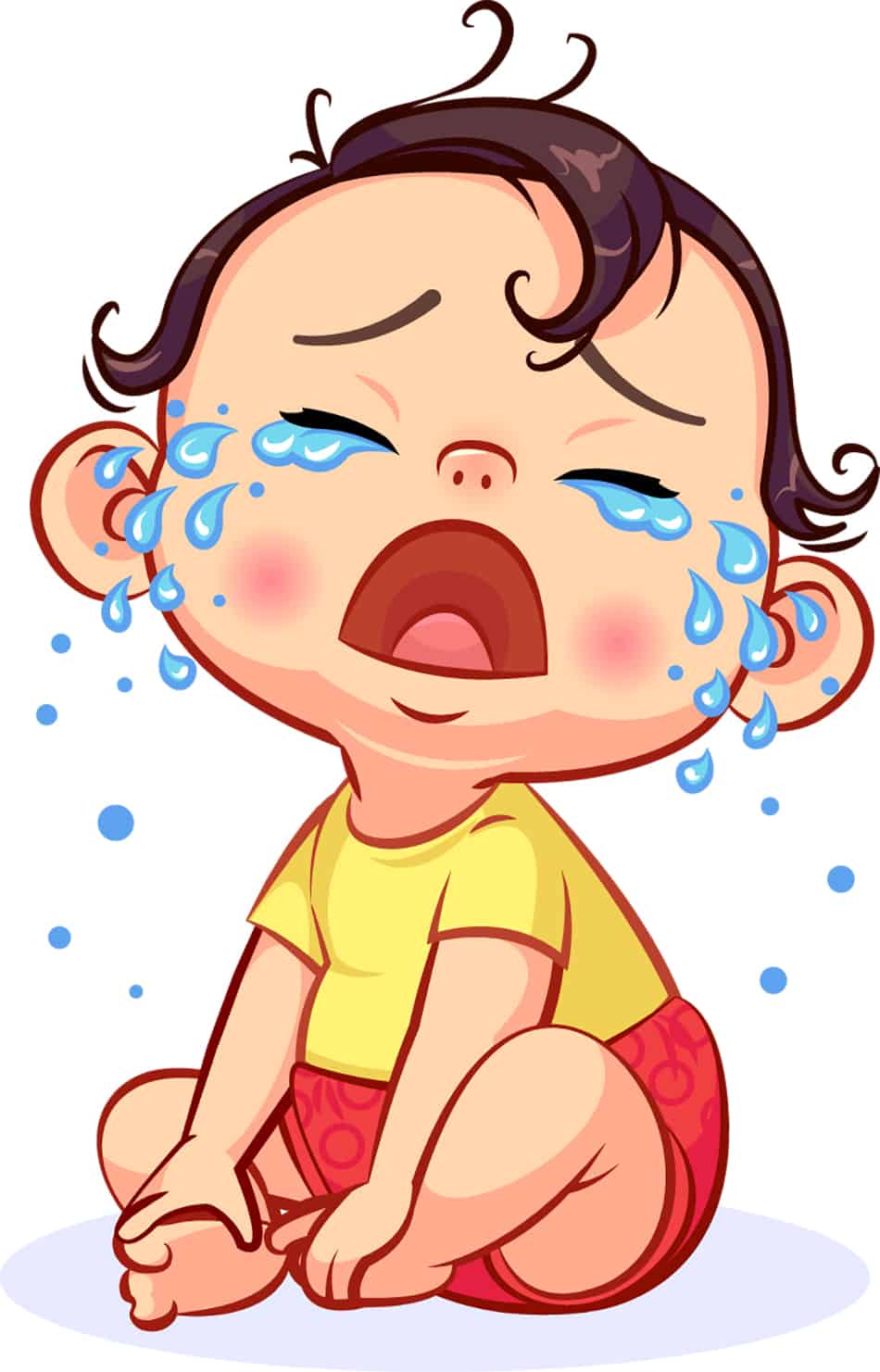 If you dream of a crying baby boy, this could symbolize that something masculine within you is wounded and needs caring attention. This could be the case no matter what your own gender is, as we all have both masculine and feminine qualities.

If you are male yourself, however, the dream of a crying baby boy could be more connected to your own identity. It may symbolize that you were hurt by something that happened in your early childhood.

This dream could also symbolize that an adult man in your life is acting very immature for his age. You may feel sympathetic toward him, even if he is treating you poorly, if you perceive that he is suffering from some childhood wound. There is not an easy answer for that kind of situation, but, however you choose to handle it, you have to be able to live with yourself.

The debate over whether gender differences come from nature or from nurture is long and unresolved. When a baby boy is born, however, he lands in a web of expectations associated with masculinity.

Though some of these expectations have been shifting lately, your dream of a baby boy can symbolize your attitudes toward and experiences with masculinity and patriarchal structures in society. If you have had painful experiences, at least a baby gives you the opportunity to start anew.